From its wisteria-covered porte-cochere and wraparound front porch dotted with wicker furnishings to the glass-paned pocket doors and abundant bay windows inside, this 95-year-old house in Ft. Thomas is the charming stuff of antebellum fairy tales. Listed at $814,900, its sale was pending at press time. But 19 Bivouac is not your average Southern belle; this debutante also has a pedigree. In a 1915 issue of The American Contractor, a trade journal, listing agent Doug Schuerman discovered a notice linking 19 Bivouac’s original homeowner, Calvin Stevenson, to iconic architecture firm Samuel Hannaford & Sons. (Hannaford, for those who don’t know, designed Cincinnati’s Music Hall, City Hall, and Observatory). In the listing, Hannaford & Sons announces they’re accepting bids from contractors to build a home they designed for Stevenson on Bivouac. 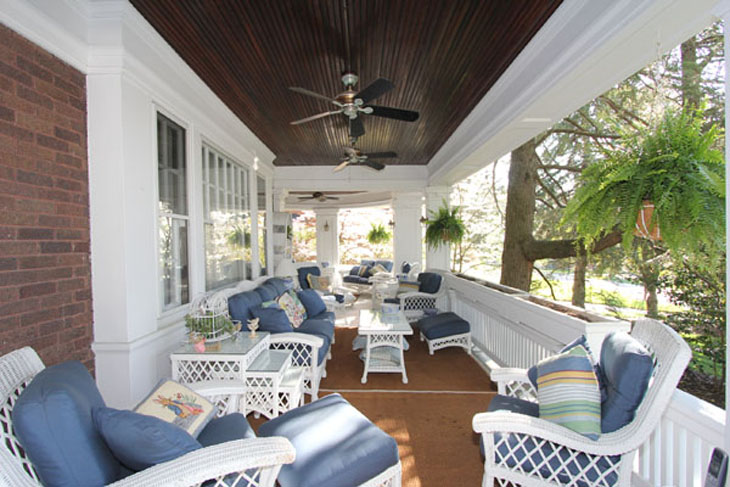 The property has more Hannaford history: Ft. Thomas bigwig developer Samuel (and later, his son Frank) Bigstaff originally owned much of the land where the house currently sits, and Bigstaff had worked with Hannaford on the design of the former Altamont Hotel, a 150-room resort that once sat on nearby Crown Avenue. 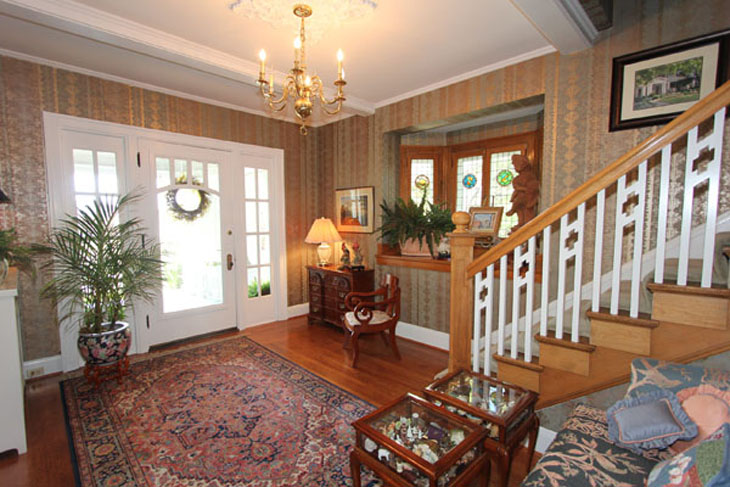 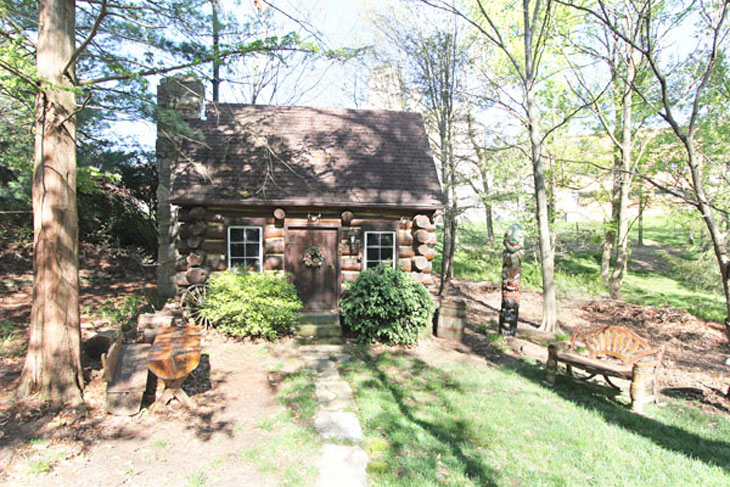 An updated kitchen and master bath, a newer three-car detached garage with finished bonus room above, and a great room addition off a former back porch all bring 19 Bivouac into the modern era. The property’s most charming addition is a log cabin that current homeowner Norbert “Norb” Gettys hand-built for his children. The working fireplace inside provides one last connection: The bricks Norb salvaged to build it came from the dismantled Wiedemann Brewery offices in Newport, designed by—who else?—Samuel Hannaford in the late 1800s.

Originally published in the August 2012 issue