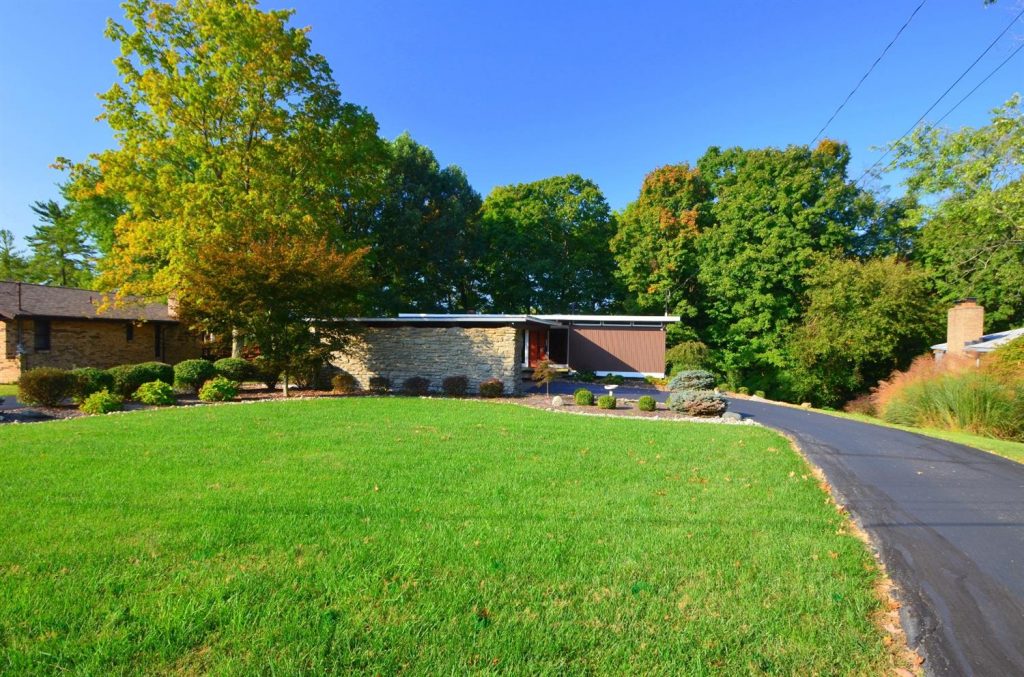 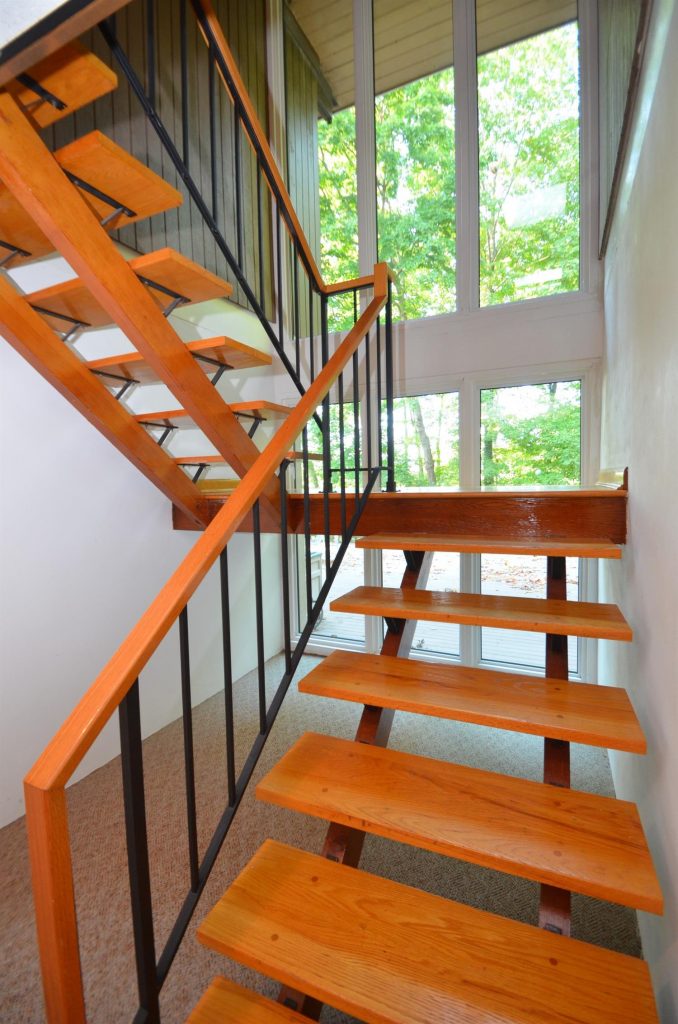 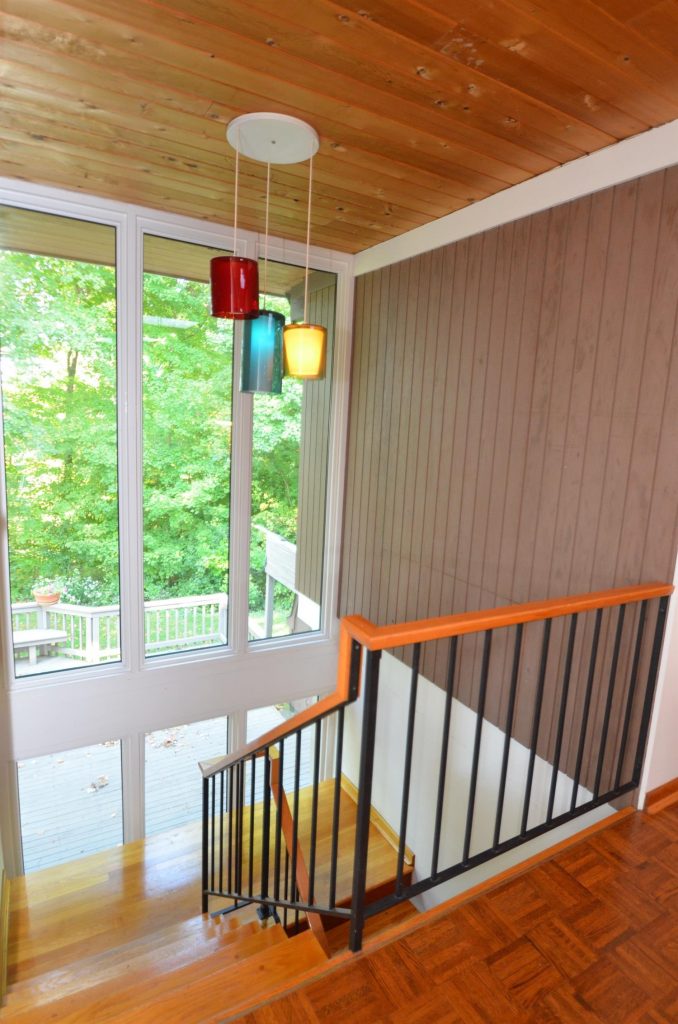 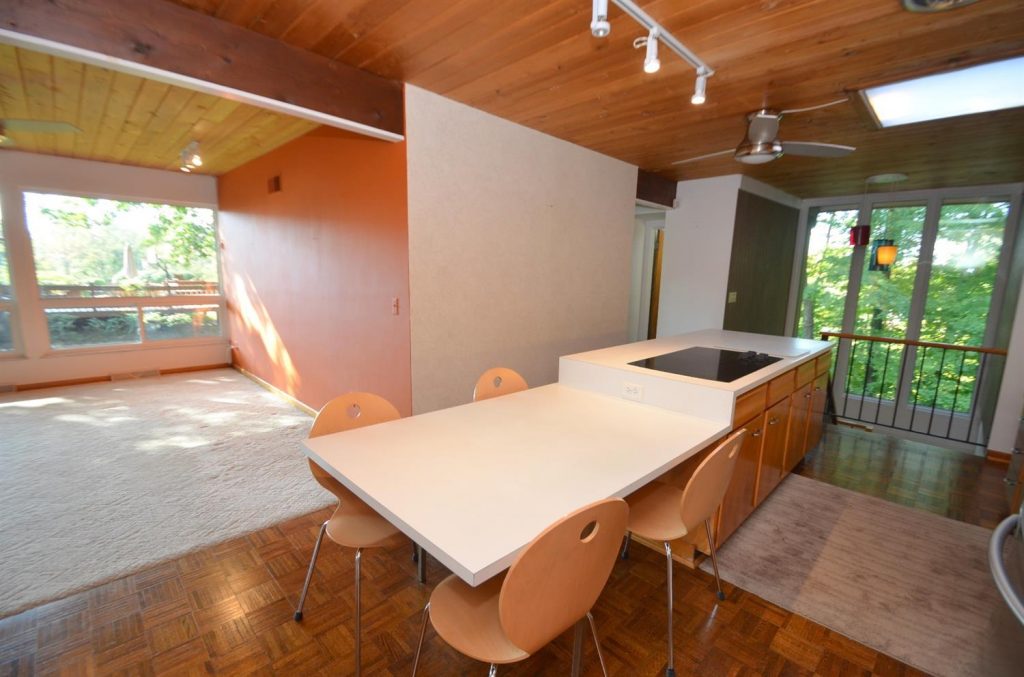 The thing that’s so cool about mid-century modern houses are the unique touches sprinkled throughout. Here, we’re big fans of the stone-walled carport that doubles as a modern kind of porte cochère, the wooden walkway leading up to the orange front door, the parquet-floored kitchen with a built-in table for four, and that dramatic open staircase flanked by floor-to-ceiling windows. Unfortunately, this home was snapped up, sale pending, almost as soon as it was listed, but we wanted to share it with you anyway, because who doesn’t love a peek at a well-preserved mid-century modern? Safe to say they just don’t make ‘em like this anymore.
CLICK THROUGH OUR GALLERY FOR MORE IMAGES OF THIS PROPERTY:
1 of 6