Editorial Note: This restaurant is closed.

Think of the word compound—as in Waco—but with much better cheese, bread, wine, pastry, and all-around taste. National Provisions isn’t just a café, restaurant, beer hall, or gourmet larder—it’s all of that under one very stylish roof.

When Lexington native Andrea Sims and her French husband, Krim Boughalem, left New York City in 2008 to return home, their fancy friends may have snickered. But when the two opened the first stage of National in 2013, the local mic literally dropped. They started with an industrial bakery and café storefront that served Gallic standards with plenty of panache (vintage hotel silver, parchment-wrapped tartines) in the emerging Mentelle neighborhood. 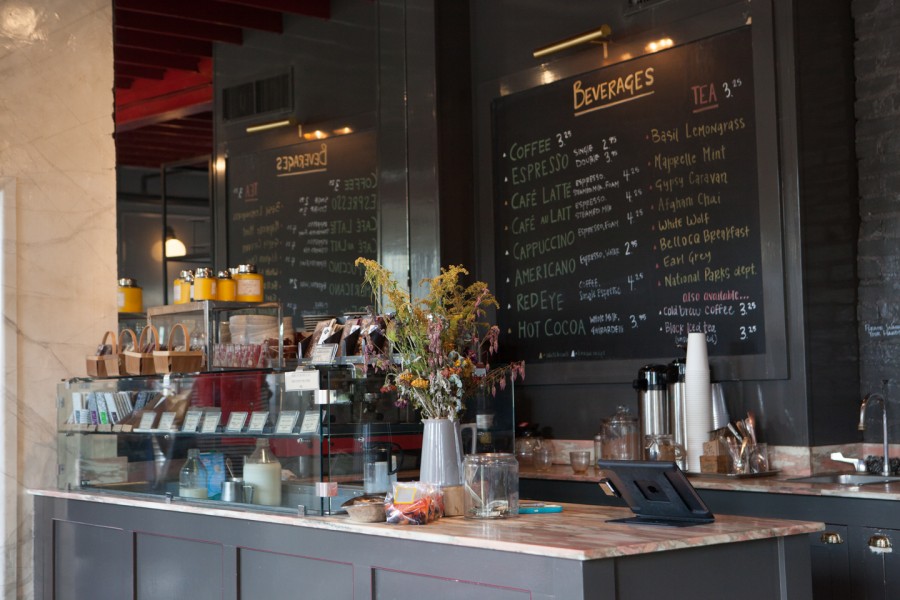 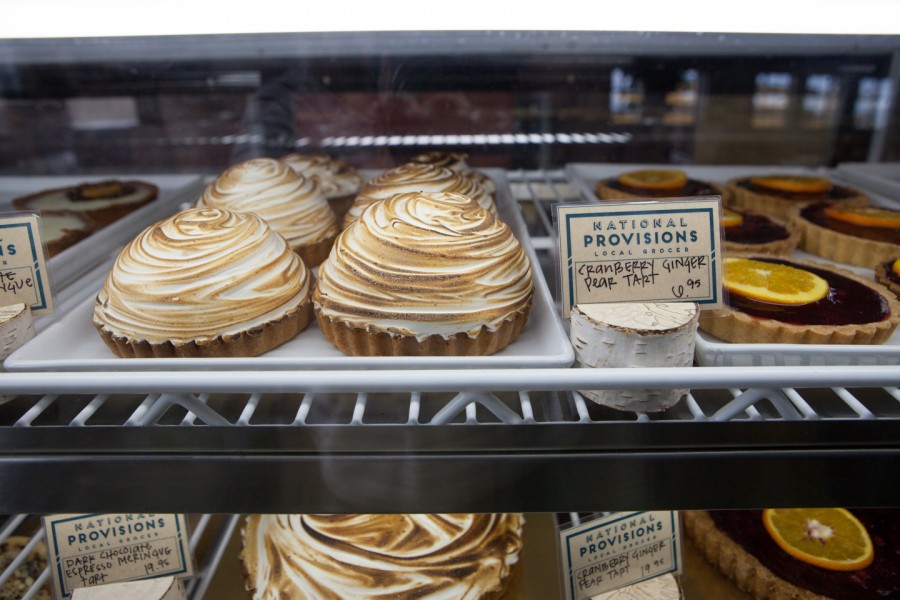 Bottomless sweet tea and baskets of biscuits National most definitely is not, but that hasn’t stemmed the tide of well-heeled patrons who devour their meals and wash it all down with an array of refreshments, from Ricard to Ridgemont Reserve. Who says you can’t sell brandade in the Bluegrass?