There are more than 7,500 known apple cultivars, and on a gentle slope facing her Indian Hill home, Marsha Lindner grows about 40 of them, heirloom types with exotic names like Esopus Spitzenburg, Calville Blanc, and Ashmead’s Kernel. Lindner is all-in as an orchardist, grafting fruit-bearing scion branches onto hardy rootstock, maintaining her 100 trees with organic practices, and sharing knowledge with fellow growers.

Come fall, she sells fruit to Madison’s at Findlay Market and harvests blemished apples to make hard cider and vinegar.

Click through our gallery to see Lindner’s 18th-century apple press in action:

Here are a few of her favorites to scout for at local markets and orchards this season. 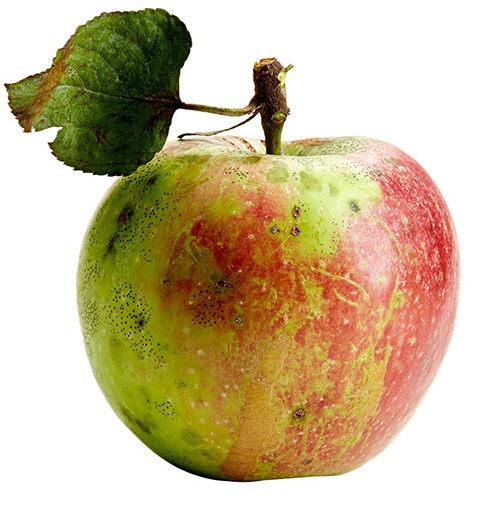 This Hoosier native is a descendent of the Winesap variety and was developed in Mitchell, Indiana, around 1900. Large, with a draping of deep-red coloring over a yellow-green base, Turley Winesap has a moderate acidity and crisp texture; it’s marketed as your basic all-purpose apple. Use this in your favorite old-fashioned apple cake recipe. 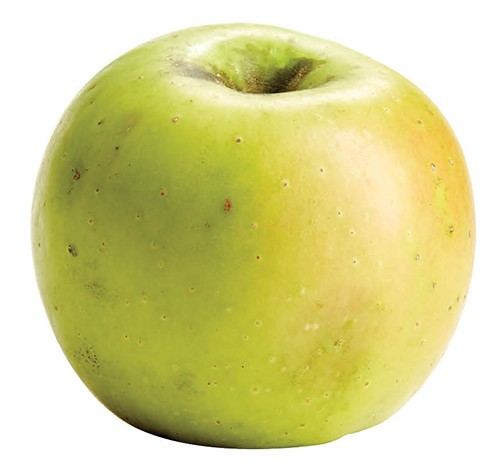 One of the few modern varieties in Lindner’s orchard, GoldRush resulted in 1993 from a cooperative breeding effort among agriculture schools at Purdue, Rutgers, and the University of Illinois. Lindner praises its generous production and long storage. GoldRush is good for both snacking and cooking, so nibble away as the crisp is browning. 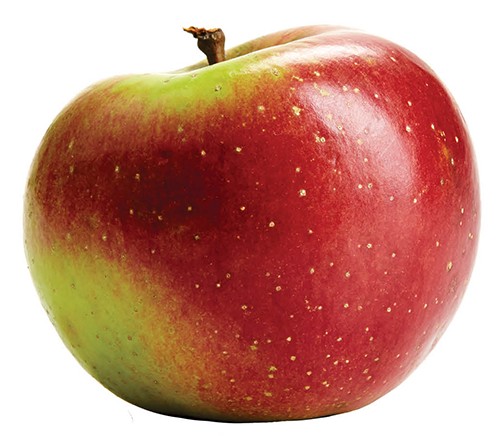 Lindner notes that Melrose is the official state apple of Ohio; it was introduced in 1944 by the Ohio State agricultural research center in Wooster. Melrose is a russeted apple (it has a brownish, slightly coarse skin, like a baking potato), but what it lacks in beauty it makes up in full flavor and aroma. Melrose holds its shape when cooked, making it an excellent choice for pies and tarts. 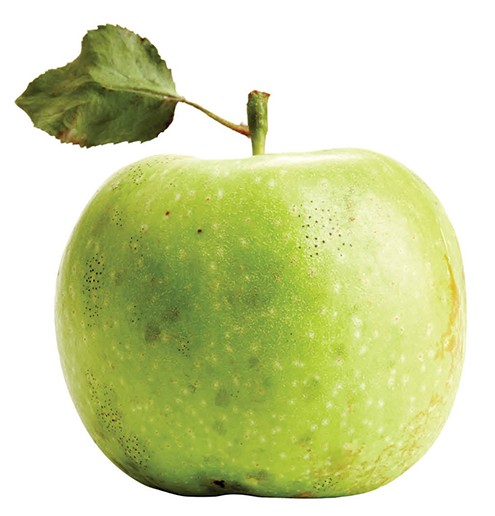 As orchardists have embraced heirloom varieties, Grimes Golden has become more widely available. This deep-yellow apple dates back to the early 1800s in West Virginia. The parent of Golden Delicious, it’s crisp, juicy, and good for just biting into. Lindner describes its flavor as spicier and more complex than Golden Delicious, and she favors it for hard cider and pies. 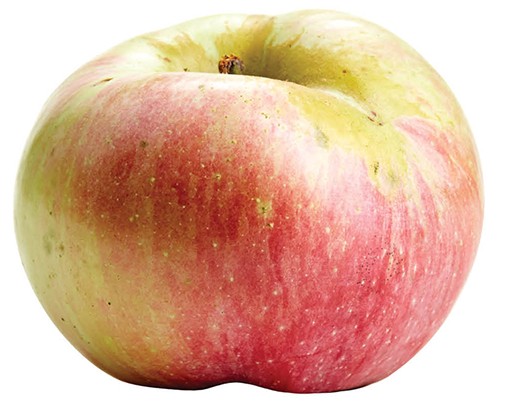 Chartreuse with a flush of red, Northern Spy dates back to the early 1800s. Late-ripening, it’s good for storing through the colder months. Because it’s fairly hard, Northern Spy is better for cooking than for eating out of hand. Use it in pie, crisp, and sauce. Its tartness blends well with sweeter apples in cider and juice. 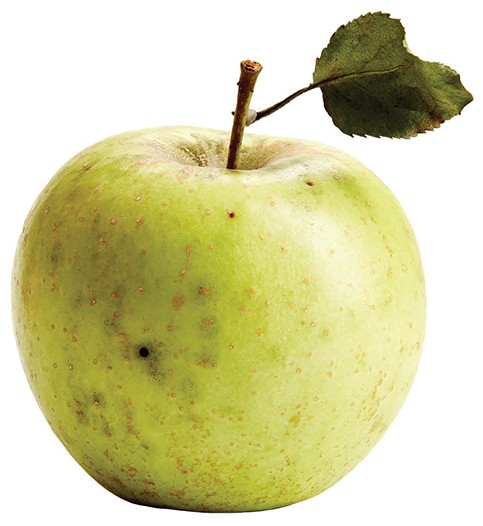 This all-American favorite hails from West Virginia and was developed in the 1890s; it’s the parent to popular varieties such as Gala and Jonagold. Our warm climate mellows its tart flavor a bit; it’s got just enough sweetness to be good fresh and enough acidity to make a tasty apple butter or spice cake. “Locally grown Golden Delicious apples have an amazing flavor compared to store-bought ones,” Lindner says.