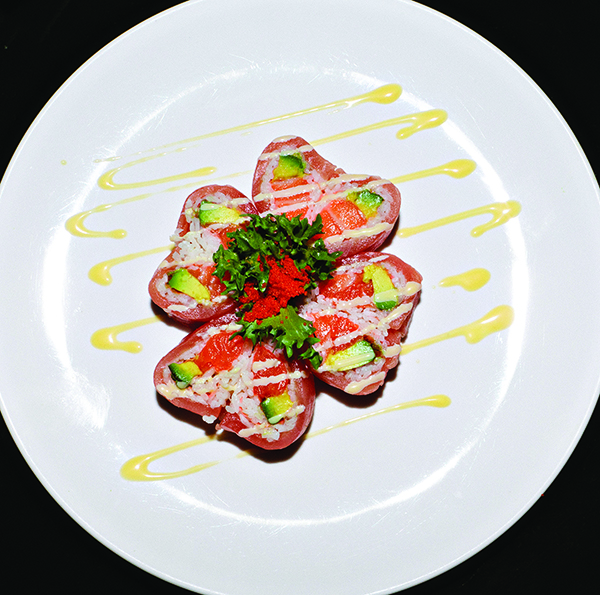 If there’s one thing the Hyde Park/Mt. Lookout axis has cornered the market on, it’s mediocre pan-Asian restaurants serving up boats of half-price sushi. Sushi, by its very nature, is minimalist; its value lies in the highest-possible quality ingredients. Which is why the whole concept of half-price sushi—very popular these days—should set off alarms. I love a good bargain, but not when we’re talking freshness of fish to be consumed raw.

Which brings me to Ichiban. Given: the east side is begging (I’m begging) for a top-notch Japanese restaurant. Sadly, the rigorous detail and culinary precision—from technique to taste—that are the hallmarks of a solid Japanese chef are lacking here. Sushi rolls are of the middle-American variety—lots of mayo, imitation crab stick, tobiko (dyed flying fish roe), and deep-fried crunchies. Nary an umeboshi plum or shiso leaf in sight. The sashimi sampler—with slices of tuna, salmon, and hamachi (Japanese amberjack)—was passably fresh but nothing special. On the other hand, the Cherry Blossom roll (above), a tuna-wrapped salmon and avocado roll garnished with orange tobiko, was a bit sweet but decidedly tasty.

After that, it wasn’t a surprise that the more traditional Japanese dishes mostly fell flat. Starters of salmon tartare, minced and served over grocery store field greens with a few slices of avocado, and a salad of sliced octopus with cucumber and red chili tasted bland and looked thrown together. The tempura was overwhelmingly greasy; the tonkotsu ramen was creamy but the thin slices of pork loin were tough and chewy; and the pork belly was little more than a tasteless hunk of fat. The udon noodles with duck were the only real standout—hearty, tender, and full-flavored with a surprisingly delicate broth. If you’re looking for a place with a slightly upscale vibe and some dudes who look like they know what they’re doing behind the sushi bar, Ichiban is fine. But if you’re a knowledgeable fan of authentic Japanese cuisine, get thee to Northern Kentucky, pronto.