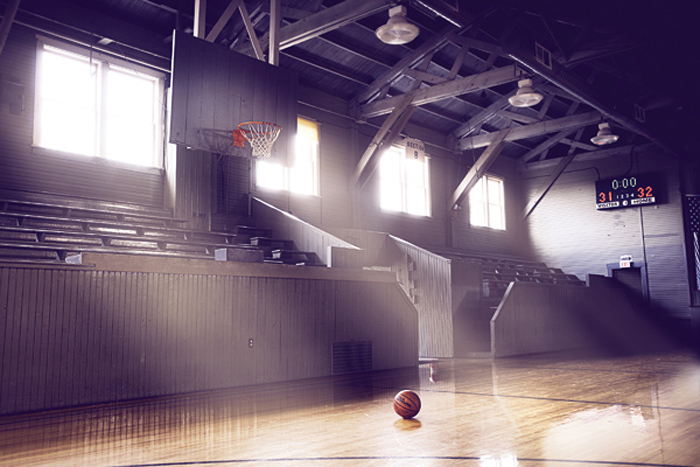 Games are great, but they can also pose the additional hassles of loud-mouthed crowds, bad weather, and fantastically expensive beer. For a change of pace, make a pilgrimage to one of the region’s many museums, halls of fame, and historical venues. Stay close to home with an afternoon at our own Reds Hall of Fame and Museum, or voyage to the hallowed sideline once paced by Gene Hackman. They built it so you would come.

Pro Football Hall of Fame
A four-hour trip up I-71 to Canton will land you among the gridiron’s greatest. The Pro Football Hall of Fame is flush with authentic uniforms and memorabilia, stretching from a game-worn jersey of 2012 MVP Adrian Peterson to the earliest leather helmets. Relive moments of championship lore in the Lamar Hunt Super Bowl Gallery, or watch the kids hurl spirals from the throwing cage and test their football knowledge at the trivia challenge. But it’s the room of busts that unleashes the goose bumps, as you stare into the bronze faces of Joe Montana, Reggie White, Anthony Muñoz, and other all-time greats. Plan your trip for the weekend of August 3 and 4 for the 2013 enshrinement ceremony (including Cris Carter and Bill Parcells) and the preseason NFL Hall of Fame Game. You can even grab a quick bite at the appropriately named TD’s Tailgate Grill, or opt for a more romantic night at nearby Gervasi Vineyard. It’s called a compromise, fellas.

Louisville Slugger Museum & Factory
Plenty has changed about the game of baseball over the past 130 years. The bats, however, still bear the same name. Get a history lesson on the unsung hero behind so many of those towering home runs at the Louisville Slugger Museum & Factory, with guided walks through the workshop providing an up-close look at how Louisville Slugger has perfected its craft since 1884. View a bat-making demonstration, take a few hacks in the batting cages, grip game-used sticks swung by Mickey Mantle, Johnny Bench, Derek Jeter, and Joey Votto, and purchase your own personalized Louisville Slugger to take home with you. The Big Leagues, Little Bricks exhibition on display this summer features incredibly detailed player portraits and ballparks crafted entirely with Legos, including Wrigley Field, Miller Park, and Yankee Stadium.

Indianapolis Motor Speedway Hall of Fame Museum
Located on the grounds of the Indianapolis Motor Speedway, this museum offers a complete and interactive account of racing’s most celebrated venue. There are more than 30 vehicles on display that raced and won the Indianapolis 500, including the Marmon “Wasp,” winner of the inaugural race in 1911. Also on view: a trophy room featuring memorabilia, awards, and the coveted Borg-Warner Trophy. Admission is only $5. Double that and you can take a 15-minute trip around the racing oval. Even better is the 90-minute grounds tour for $25, which includes standard admission to the museum as well as a visit to the Media Center, Victory Podium, garage area, and a lap around the track. It culminates at the “Yard of Bricks” finish line, where visitors are free to kneel down and kiss the bricks, just like the winning racers do. Victory milk jar (and subsequent milk bath) not included.

The Historic Hoosier Gym
It sits unassumingly off U.S. 40 in Knightstown, Indiana, a palace of basketball history and greatness defined by a team that never actually existed. It was originally built in the 1920s as a gymnasium for Knightstown Community School. After a newer facility was erected in the mid-1960s, the gym sat empty for nearly 20 years until it was chosen as a set location for Hoosiers, a film loosely inspired by 1954 Indiana State champs Milan High School. Today, the gym is a community center and tourist attraction available to rent for games and events, or open simply to stop by for a quick tour (call ahead, and someone will be there to guide you). Visit the gift shop, view the framed memorabilia, explore the locker room where Coach Norman Dale implored his players to focus on the fundamentals, and—best of all—practice your best Jimmy Chitwood impersonation on the same court where Hickory High pulled off that unthinkable (albeit fictitious) upset. Just remember: five passes before you shoot.

Originally published in the July 2013 issue