After years of a first-time-home-buyer influx into places like Hyde Park and Oakley, the overflow is edging north toward the corner of Ridge and Montgomery. And for good reason. Aside from an affordable housing market (median 2015 year-to-date home price: $149,000 in Pleasant Ridge, compared to $230,900 in Oakley and $281,000 in Hyde Park), the bones of an up-and-coming neighborhood are already in place, including family-friendly conveniences (Pleasant Ridge Montessori, a fetching library branch, a CRC pool and water park) and heritage businesses (the Gas Light Café, Everybody’s Records, Pleasant Ridge Chili) all in walking distance. 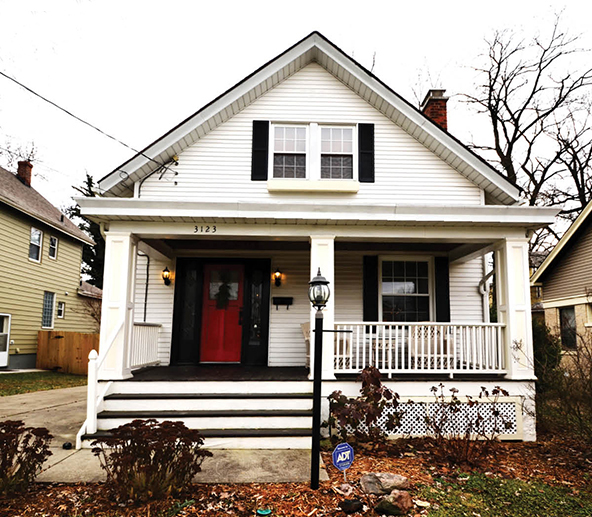 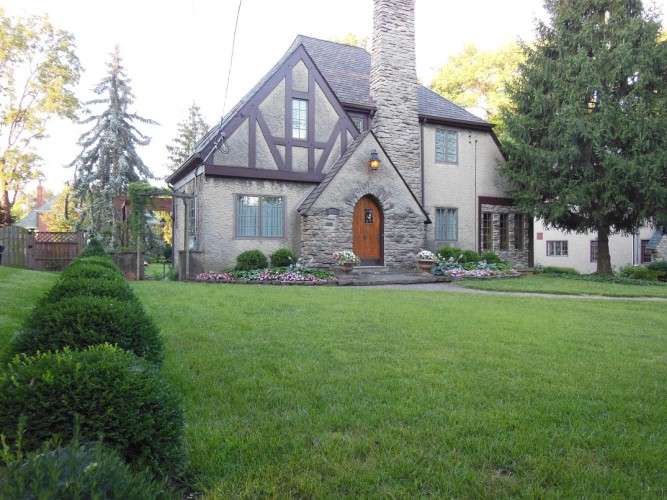 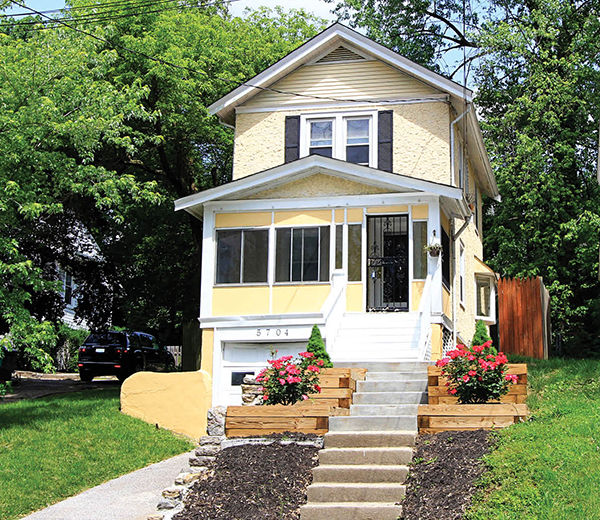 Naturally, newcomers are hot on the trail, including Share Cheesebar and Nine Giant Brewery. “It feels like an area that’s on a major upswing,” says Brandon Hughes, co-owner of Nine Giant. “From a business perspective, it isn’t even close to saturated yet.” It means the run of bars, restaurants, and artisanal yarn shops unveiling new storefronts won’t ebb anytime soon. A few years back, the strip that housed the Gas Light and Everybody’s was in danger of getting bulldozed for a new Walgreens—until P-Ridgers bombarded Cincinnati City Council with pleas to halt the wrecking ball. “The people who live in the Ridge really get behind their businesses,” says Woody Dorsey, manager of the 37-year-old Everybody’s Records. “Just treat them right and respect the neighborhood.”