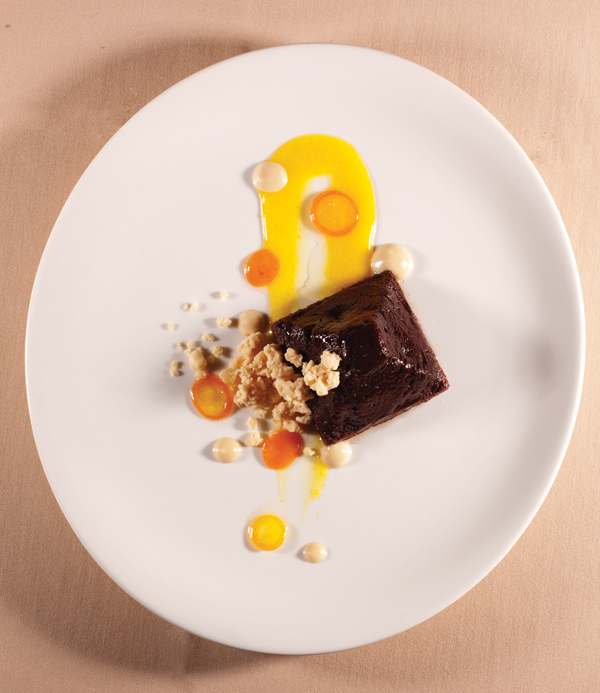 Table looks, smells, and performs like the restaurants of my dreams. Handsome woods; simple crisp linens; not too cluttered but with touches of personal whimsy and vibrant art that provide it with a distinct personality. The essence of browned butter, lemon, and capers lingers in the air; the wine list is created by people who would rather drink than impress. A bistro that gets woven into our lives, a place to stop at almost any time of day for a glass of Messmer Riesling and a bowl of silken potato leek soup should it be all you want, served with the same virtuosic, unforced service as a bottle of Turley petite syrah and a rack of lamb. Where Executive Chef Jean-Robert de Cavel and Chef de Cuisine Robert Collins imbue dishes such as croque monsieur, sweetbreads seared in duck fat, quail confit, skate wing, and sole with the entire French countryside, and desserts from chef Mindy Ware strike a balance between elegance and comfort. A restaurant that is both a second home of sorts and a special occasion. 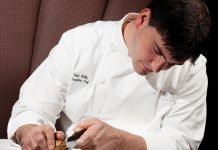 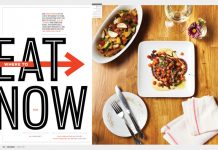