Home Things To Do Visit These Ten Riverfront Festivals This Summer 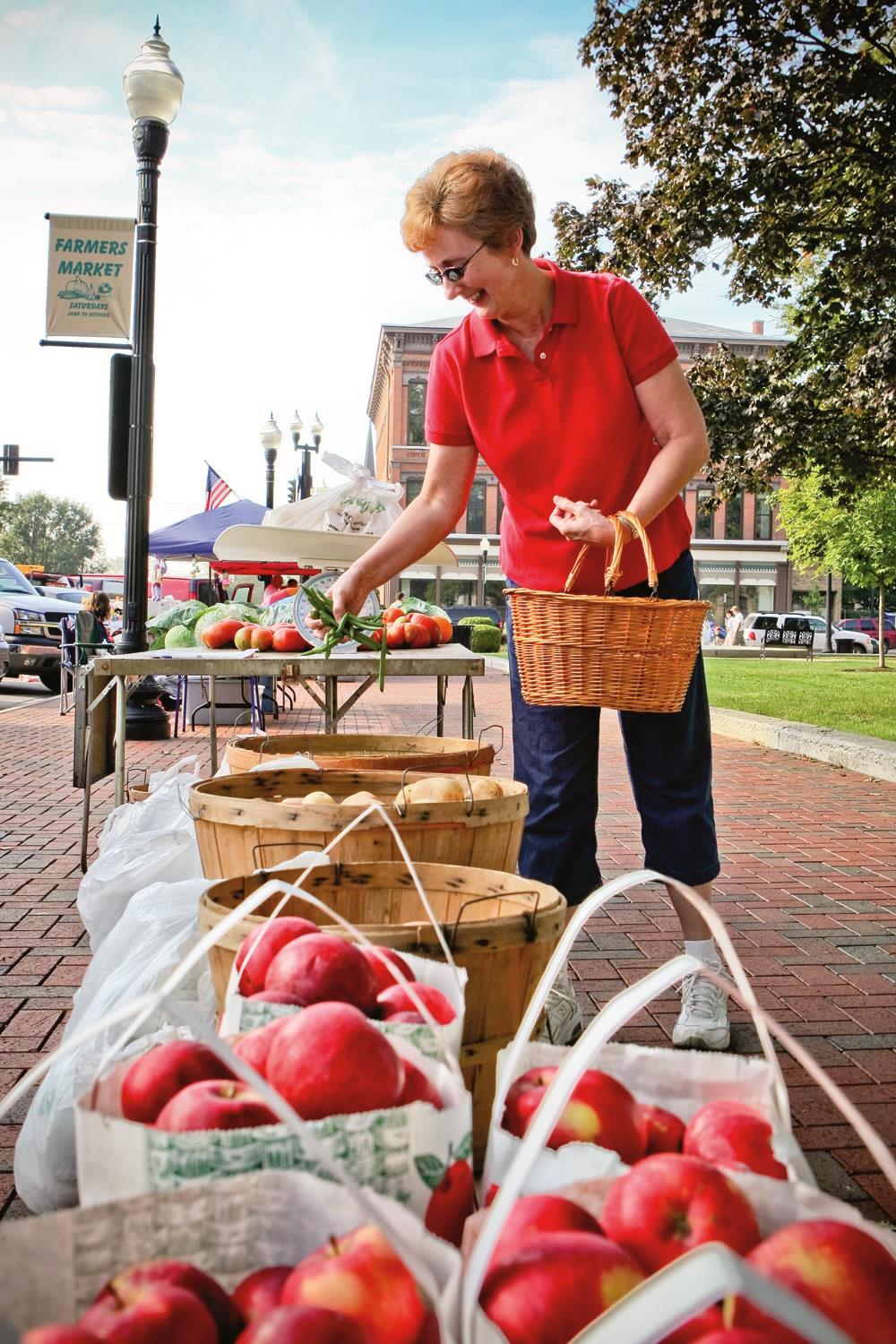 June 17–18, Sidney
Travel up to Sidney, Ohio, where there’s a famers’ market, a youth jazz concert, art vendors, and more. The festival is known for good food from local restaurants and food trucks, along with art shows and community projects. 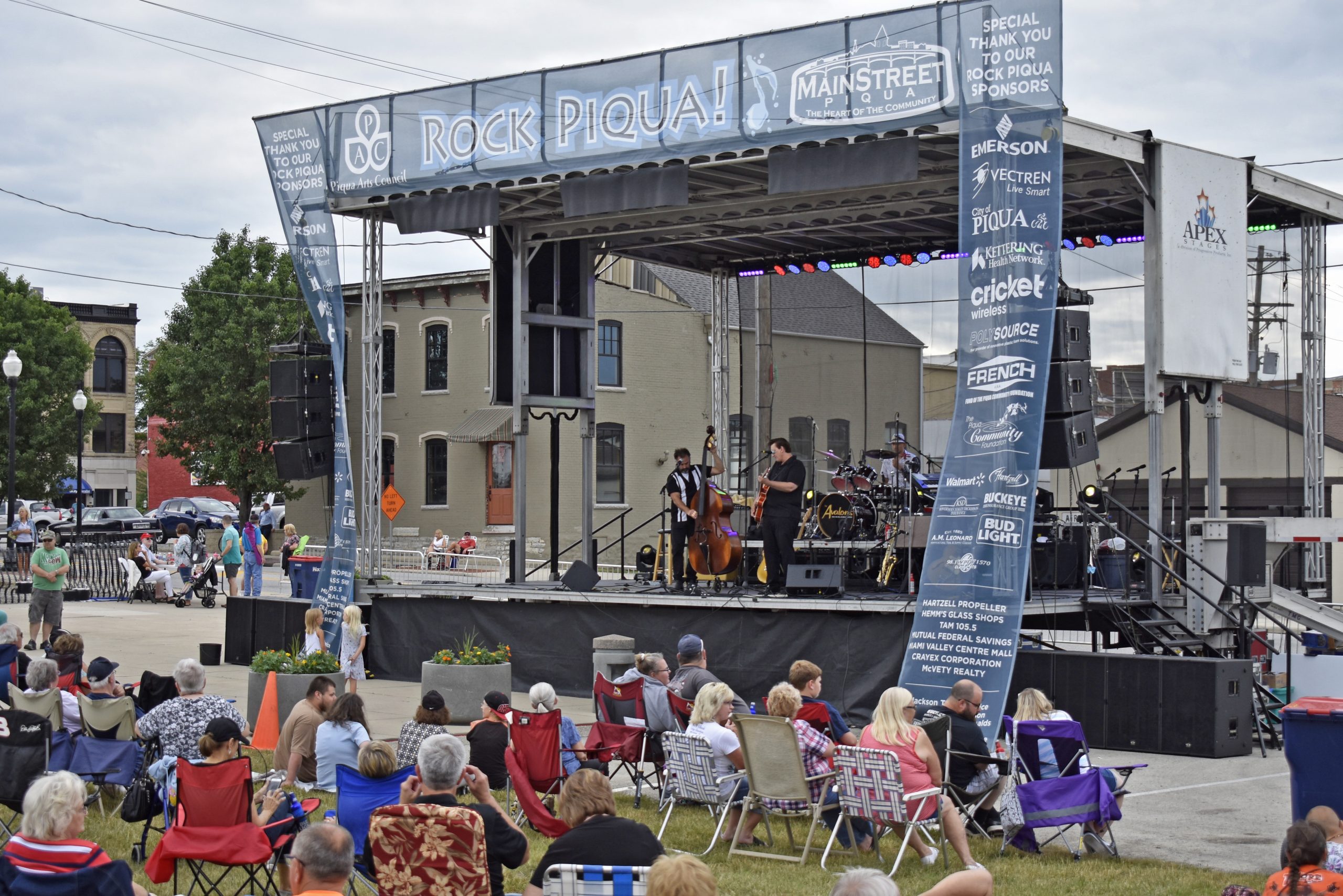 June 18, Piqua
From craft beer to the Rock ’N Roll Car Show, the Rock Piqua Food Truck & Music Festival unites the community through art and music. Come for the music and art, stay for the food. 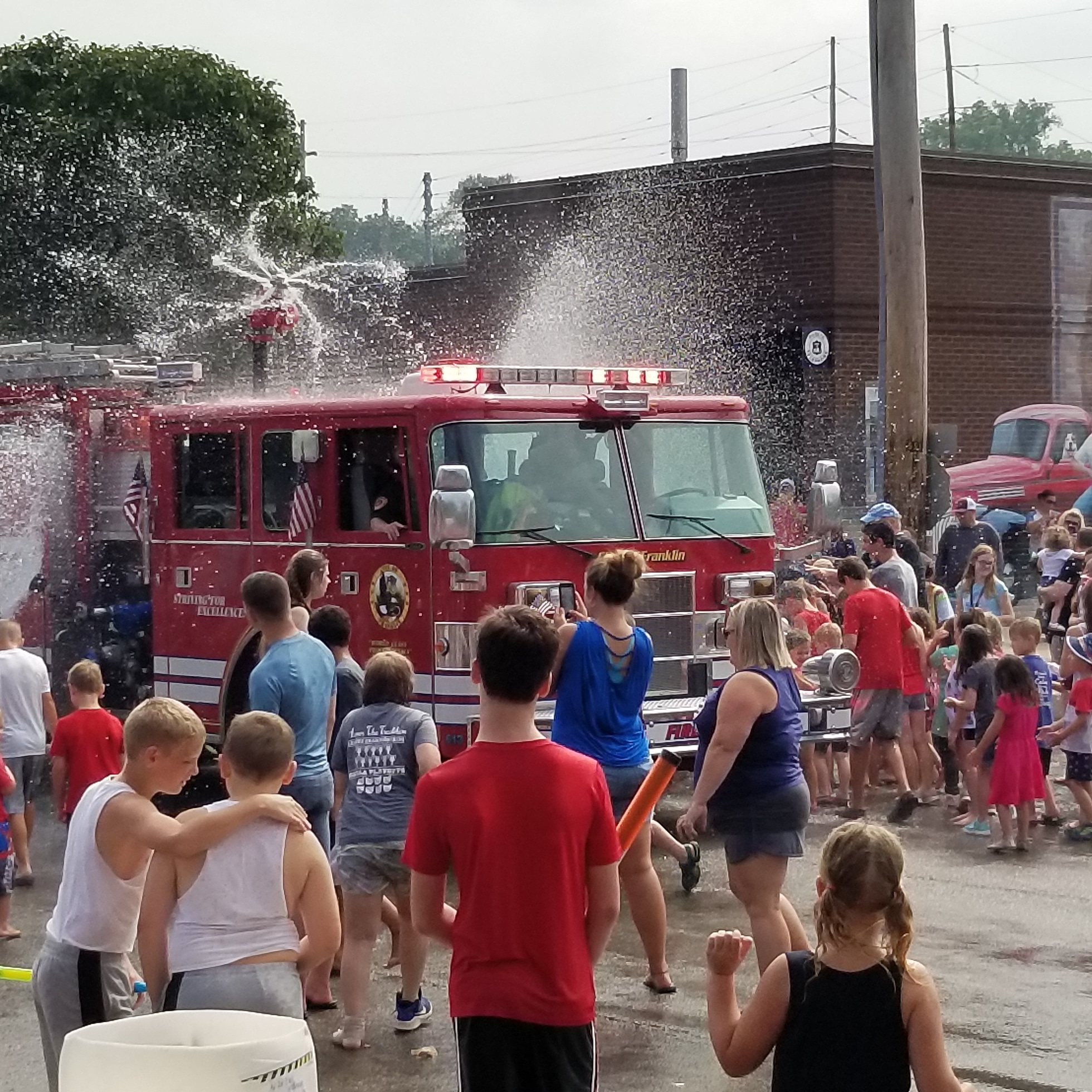 July 4, Franklin
Known as the wettest parade in Ohio, it’s one big playground with water and a float contest. So wear your bathing suit and enjoy the afternoon—you’ve never been to a parade this fun! 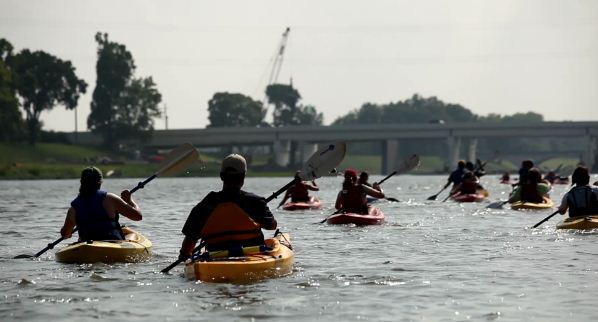 July 14, West Carrollton to Miamisburg
Spend the day floating on the beautiful Great Miami River with your family and friends—you might even spy a bald eagle flying over the lush forest riverbanks—then cap off the day at the “Taste of Miamisburg” private after party and keep the party going in the Miamisburg DORA. 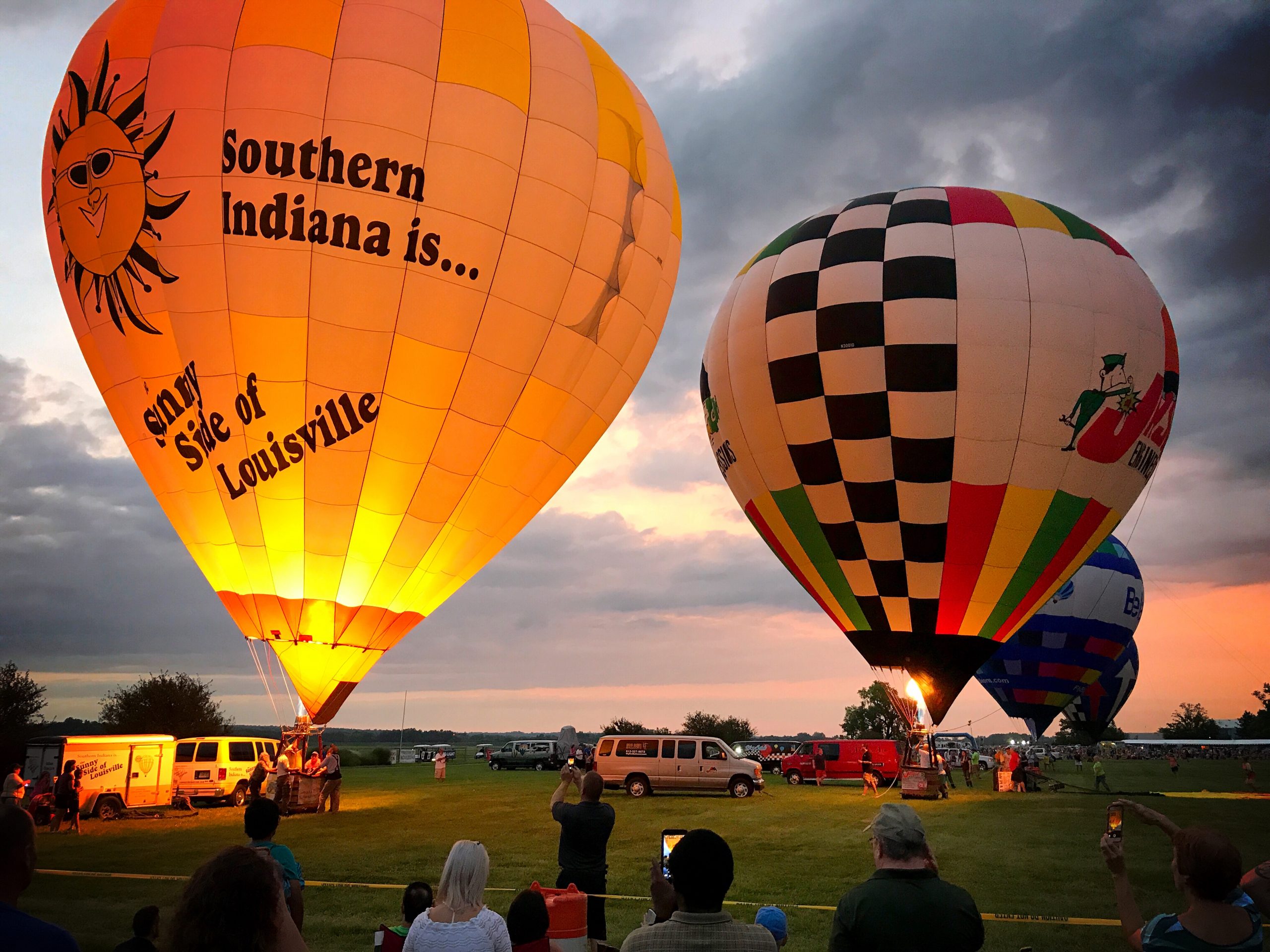 August 13, Hamilton
There’s no shortage of craft breweries in Ohio and this year’s Nook Brew Fest will have several local beers on tap. Sample new IPAs or sip a pint while enjoying the end of summer.

August 13, Sidney
Have you ever wanted a kids’ festival for adults? Paddles, Pedals, and Pints is for you! There’s a kickball tournament, kayaking, biking, beer, and food all located at Custenborder Field this August.

Hops in the Hanger

August 20, Middletown
Aviation enthusiasts, rejoice—there’s a festival just for you! With more than 30 breweries pouring a total of 90 different craft beers, the beer fest is a unique celebration of aviation fittingly located at Middletown Regional Airport. 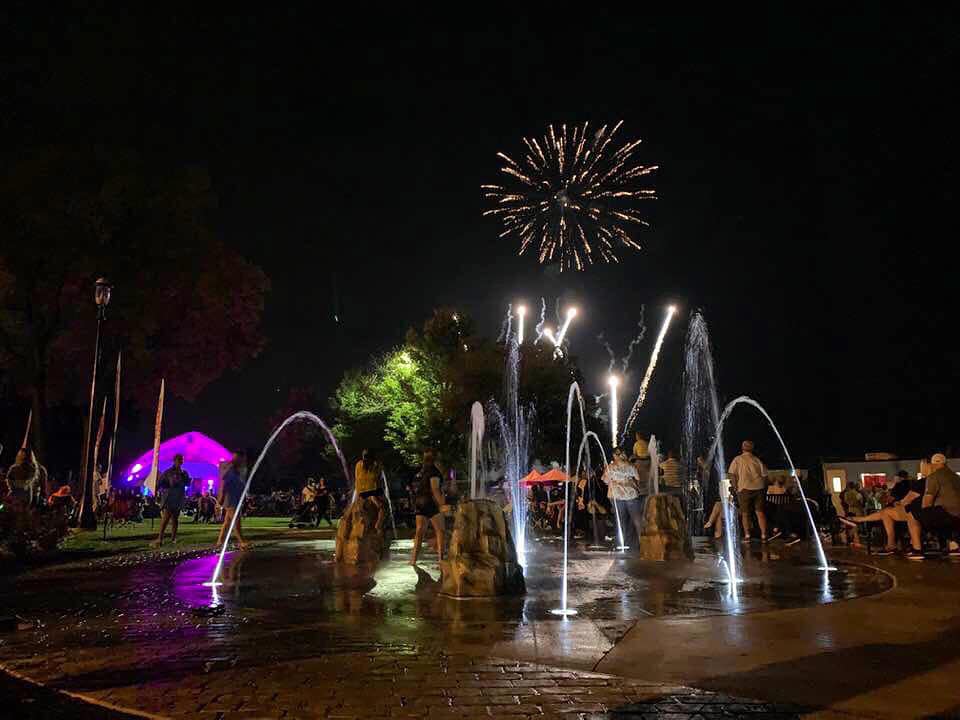 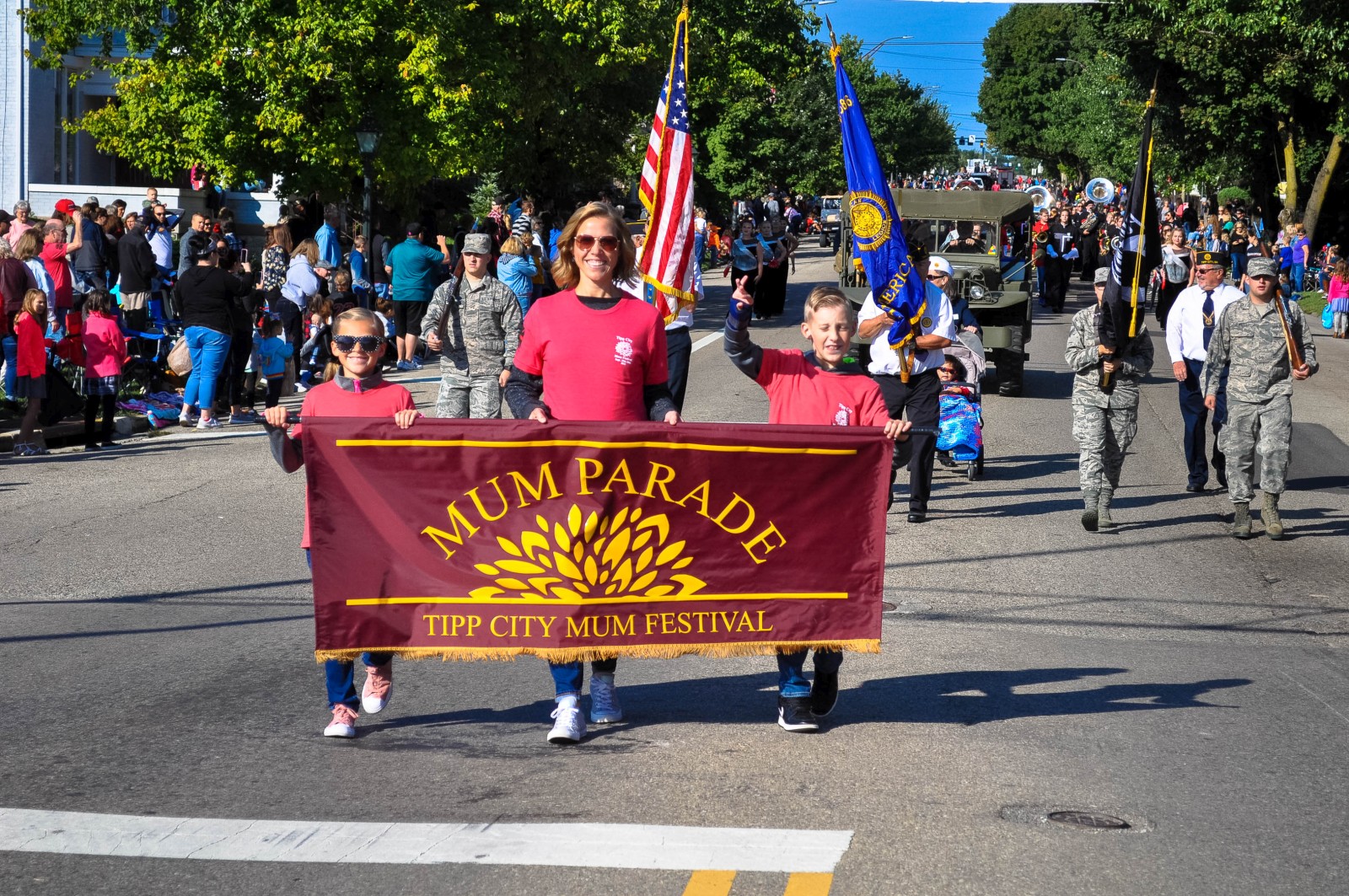 September 23–25, Tipp City
Home to the largest festival car show in Ohio, the Mum Festival kicks off this fall in Tipp City. There’s activities for the kids to enjoy including a pageant and family-friendly 5K. Of course, there’s plenty of mums available for purchase to add to your front porch decor. 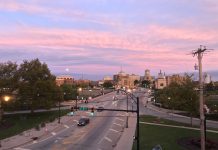 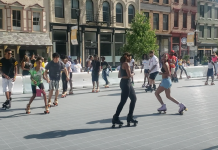