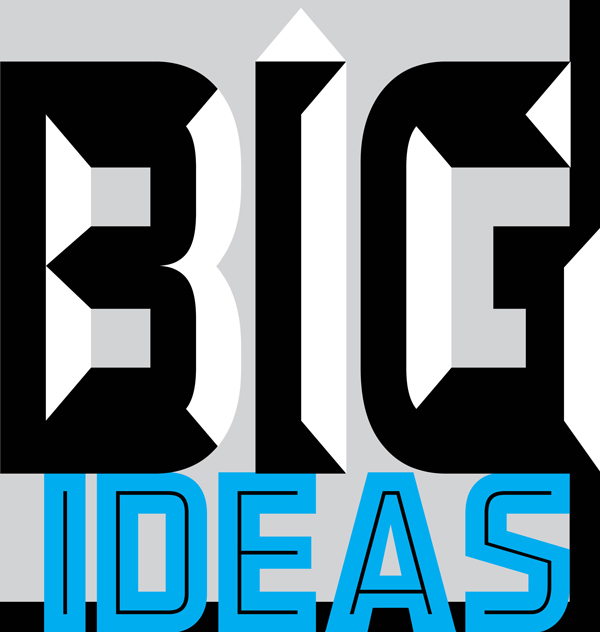 Ten years ago, when Joan Conn first stopped in Haiti during a sailing vacation to Cuba, she vowed she’d never return—the poverty and suffering she witnessed was too much for her. “It was traumatic,” she says. Eventually, however, she did go back so that she and her husband, Ray, owner of construction company Tri-Con Inc. in Blue Ash, could teach English classes.

It was then that the Conns learned about a disturbing practice in Haiti known as restavek, in which impoverished parents send their children to live with a relative, acquaintance, or stranger with the understanding that the child will do household chores for the opportunity to go to school. In reality, Joan explains, restavek children rarely go to school. They work backbreaking jobs, eat only their host family’s scraps, and are often physically and sexually abused. “Many of the issues going on in Haiti stem from restavek,” she says. “There are millions of people who grew up in that system and they are broken people. These kids don’t go to school, they grow up illiterate, and they perpetuate it with their own children.”

Tackling such an entrenched problem hasn’t been easy. But the Conns founded the Restavek Freedom Foundation in 2007. The organization now has 15 child advocates who are responsible for a total of 700 restavek children. RFF pays the cost of educating those kids and the advocates convince the host parents to let them attend school. Those who are in extremely abusive situations—often girls—move into RFF’s transitional home in Port-au-Prince.

Meanwhile, Conn and her advocates work hard to educate Haitians about why restavek is wrong. They—and even some of the children—have spoken before Haiti’s government groups. “At one meeting we had 3,000 people,” Conn says, ”and one of the girls from our transitional home spoke. She said, One day I will be president and there will be no more restavek.”

RFF recently got the backing of 11 prominent Haitian religious leaders, who have promised to spread the word among the country’s churches. “When we first started talking about this five years ago, no one in Haiti would say the word,” Conn says. “You’d mention restavek and they’d say, ‘You don’t say that out loud.’ Now there are people preaching about it from the pulpits, discussing it during government meetings, and protesting it in the streets.”