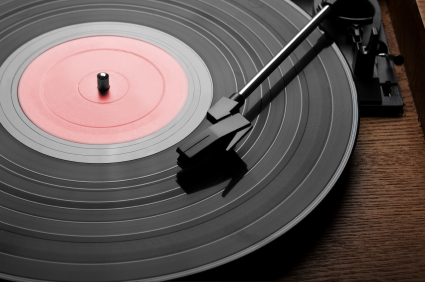 1. SUMO!
Don’t miss one of the very few chances to see the national sport of Japan practiced on this side of the Pacific. To commemorate the centennial anniversary of Japan’s donation of 3,000 cherry trees to Washington D.C. (trees that still bloom spectacularly each spring), The Japan American Society of Greater Cincinnati is hosting two Japanese sumo wrestlers at Northern Kentucky University for a demonstration and match. The event will also feature Aikido and Kendo martial arts demonstrations, and a performance from the Cincinnati-Dayton Taiko Drummers. Tickets: $5 per person and $10 per family (includes parking). April 22 at Northern Kentucky University, Regents Hall, jasgc.org

2. Record Store Day
The heyday of records may be over, but they still have plenty of devotees. In fact, there are more than 700 independently owned record stores nationwide (and four in Cincinnati). Record Store Day is a great excuse for in-store celebrations and special releases at area stores. April 21, recordstoreday.com/Home

5. Paper Trail: Contemporary Works on Paper by Kim Burgas, Terence Hammonds and Max Unterhaslberger
The role that paper plays in art is usually as the vehicle, not the medium. O’Bryonville’s Phyllis Weston Gallery curates an exhibition of paper-as-art by a group of artist covering every subject from people to landscapes. April 17 at Phyllis Weston Gallery, phylliswestongallery.wordpress.com