The prep capital of Greater Cincinnati grows preppier still. Kenwood Towne Centre currently sports Sperry, Brooks Brothers, J. Crew, Lacoste, Lilly Pulitzer, and Kate Spade stores—and now you can add Vineyard Vines to the mix. If you’re a confirmed prep—or a prep-in-training—head to the clothing shop for pastel polos, cheeky bow ties, belts with, like, whales and stuff embroidered on them, and something called “Breaker Pants,” which we guess are supposed to evoke weekends on the shore and clam bakes with the Romneys. Someone get Ralph Lauren on the phone and tell him he’s missing out. 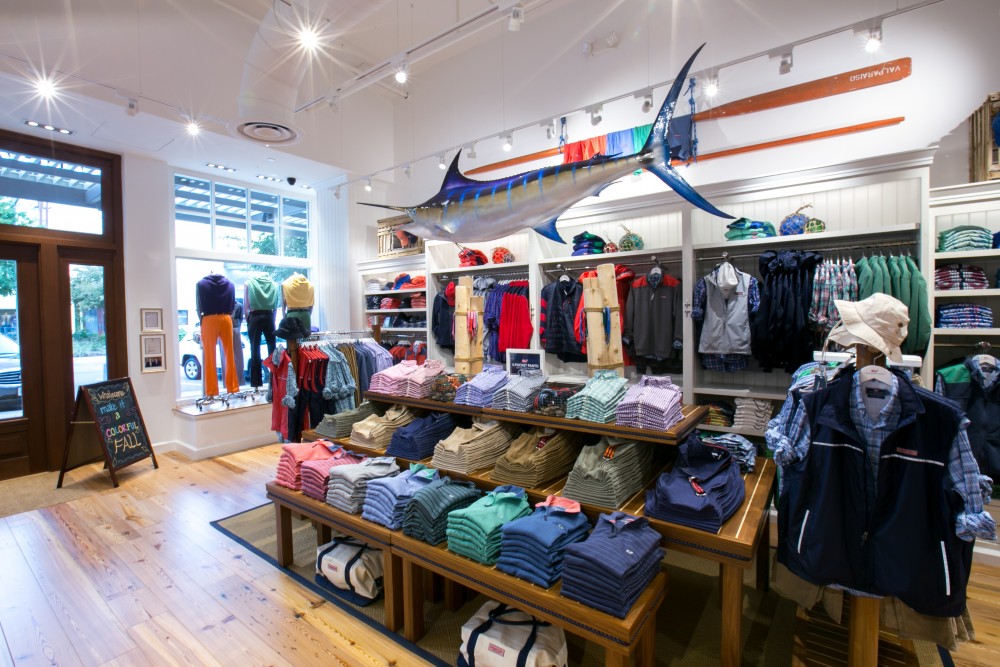 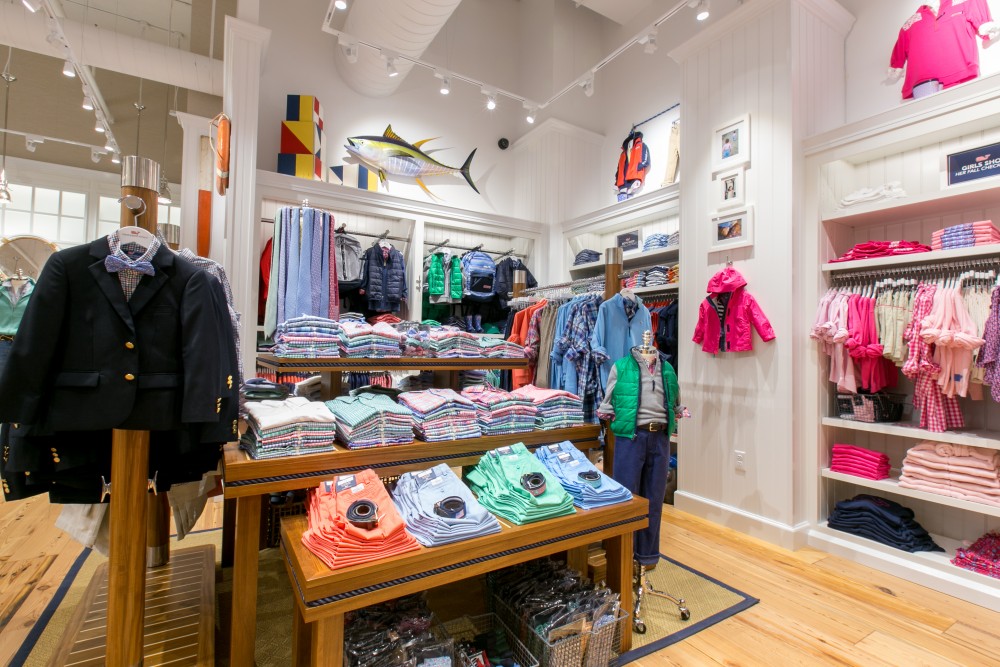 Look for Vineyard Vines in the east wing, near Nordstrom.