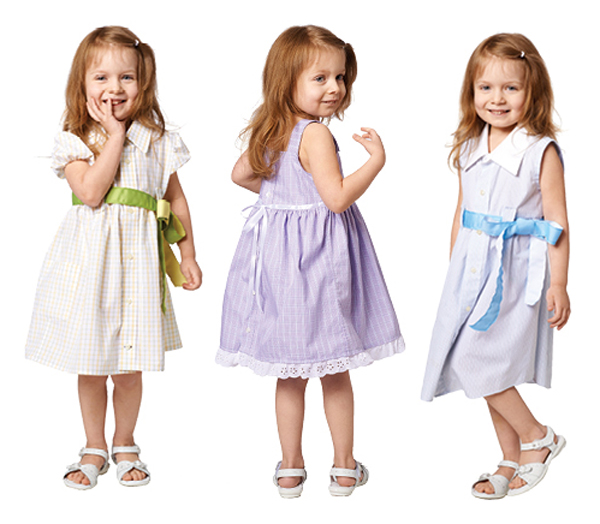 Jaime Castle’s Etsy shop was two years old when the amateur seamstress auditioned for NBC’s Fashion Star last year. And even though she wasn’t selected, it was a validating experience. “I was the only one who featured kids’ clothes,” she recalls. “When I compared mine to others, I could see mine were good.” That kind of confidence is crucial in the craft-saturated world of Etsy, where established designers mingle with upstart shops like Castle’s Mousebee Couture.

Back in 2009, Castle started sewing sundresses for her toddler daughter by recycling her husband’s dress shirts, taking them apart and using the pieces to build darling dress silhouettes. She then quickly stepped up her game, getting private sewing lessons at Stitch (Robin Nielsen’s former sewing studio in Madeira), making and selling her own patterns, and branching into girls’ formalwear. Mousebee now has customers from Texas to Australia ordering Castle’s custom silk, taffeta, and lace fancy occasion dresses.

With these sales came the crafter’s holy grail: Castle was able to leave her weekend waitressing gig at Enoteca Emilia to focus on Mousebee full-time. “Coming from waitressing, I’m really good at customer service, and at dealing with brides and moms,” she says. “I can make a dress in about four days with distractions. Otherwise it’s two days with the help of my in-laws babysitting.”

Mostly, however, Castle credits Etsy itself for helping to make Mousebee a success. “Everyone is cheering each other on and there are lots of forums for asking questions,” she says. “Etsy really is a community.”

Originally published in the April 2013 issue