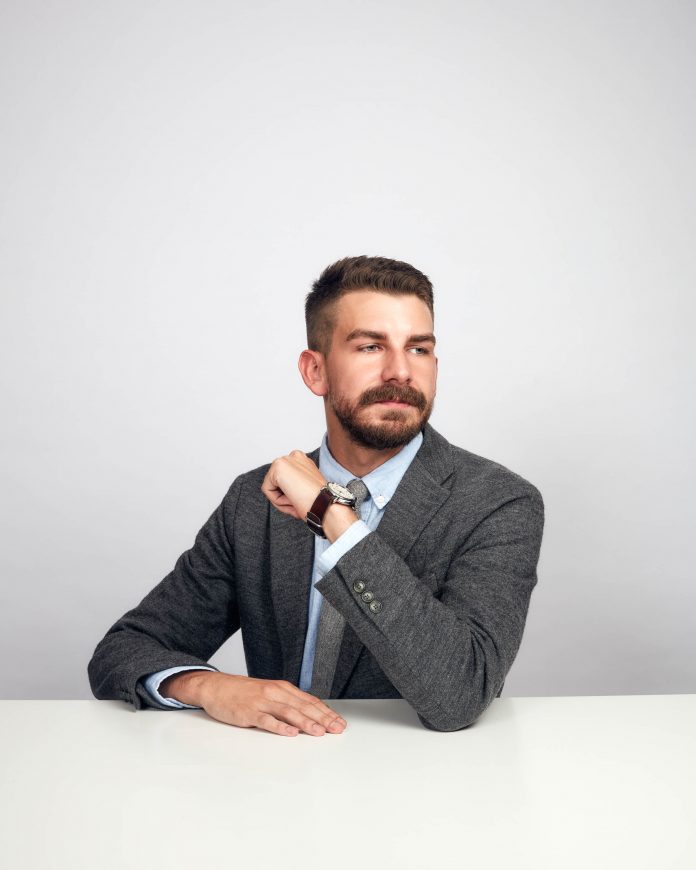 A Northern Kentucky native, Kevin Schultz returned home to the tri-state area to join the staff at Cincinnati Magazine in 2017. He previously completed a two-year stint as a daily news and features reporter as a National Hearst Fellow at the San Francisco Chronicle and Hearst Connecticut Media. As Digital Media Managing Editor, Kevin edits the Frontlines section of the magazine and produces content for CincinnatiMagazine.com. His work has also been published in Scientific American, The Cincinnati Enquirer, WCPO.com, and Sport Diver. He enjoys spending his free time hiking, listening to records, drinking absurd quantities of coffee, and hanging out with his rescue dogs, Roscoe and Piper. 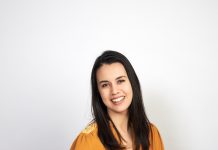 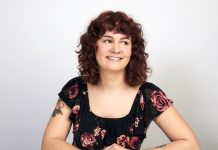 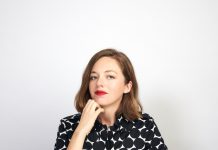