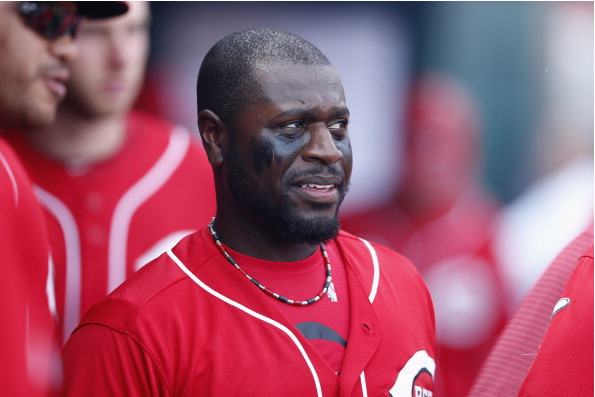 Brandon Phillips could teach a seminar on how to deal with drunk people. Dat Dude leading up one of those $200 speaking engagements at the Westin downtown would be sure to pull in plenty of girlfriends of local frat bros and embarrassed wives who have had one too many bad experiences at high school football games.

After some good-natured heckling from a Pirates fan earlier this week, Phillips thanked him after the game with an autographed ball and a message even the most sober of us can appreciate.

#PRICELESS RT @vandalworldwide: @DatDudeBP my bro was the drunk dude heckling u that u signed a ball & took a pic wit pic.twitter.com/8lyfBxas2K

This is not the first encounter Phillips has had with over-served fans. In the feature story I wrote about him last summer (yeah, mega-shameless self-promotion right there), BP told me, “Some of the drunk ones though…you gotta understand that they get wild.” Evidently, all it takes to calm them down sometimes is an autograph and strategically spelled instructions.