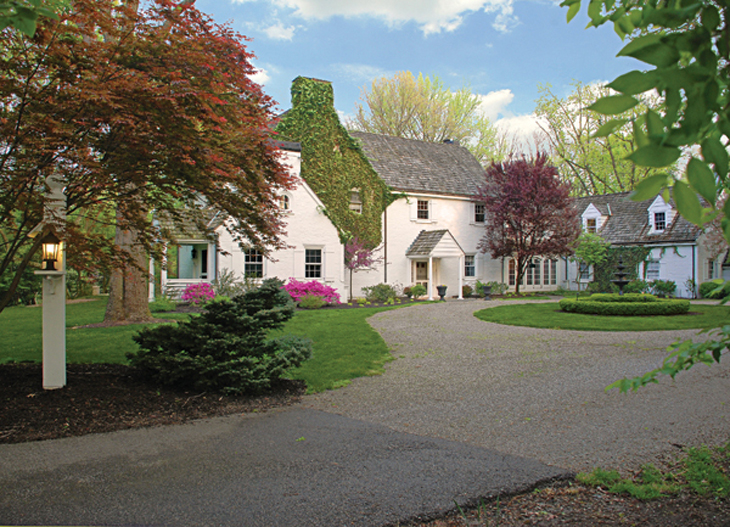 If it weren’t for a fire at this house, Amberley Village might not have its own fire department today. Village founder Justin Rollman was already in the process of starting up a police department back in 1940 (after he and his wife Josephine had been robbed at gunpoint in their own driveway) when this home, owned by Louis Kaufman, caught fire. The nearest firehouse, a Cincinnati department on Montgomery Road, refused to send any trucks. The Reading fire department eventually came to the rescue, but Rollman quickly added fire protection to the list of village needs. 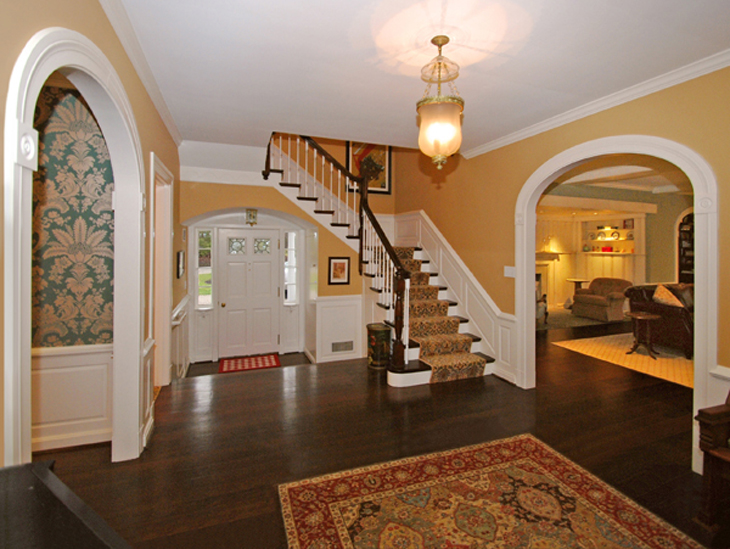 Originally situated on a 20-acre lot dotted with apple orchards, this home’s site shrank to 2.3 acres in the 1950s and ’60s as the Kaufman family built Belkay Lane and subdivided it into 11 homesites. The Kaufman family sold the place to trial lawyer Stan Chesley in 1972. Chesley, known for his involvement in the Beverly Hills Supper Club fire and fen-phen cases, is also a Democratic fund-raising superstar. Bill Clinton was such a frequent visitor that Chesley presented him with a “Camp Belkay” T-shirt in 1998. 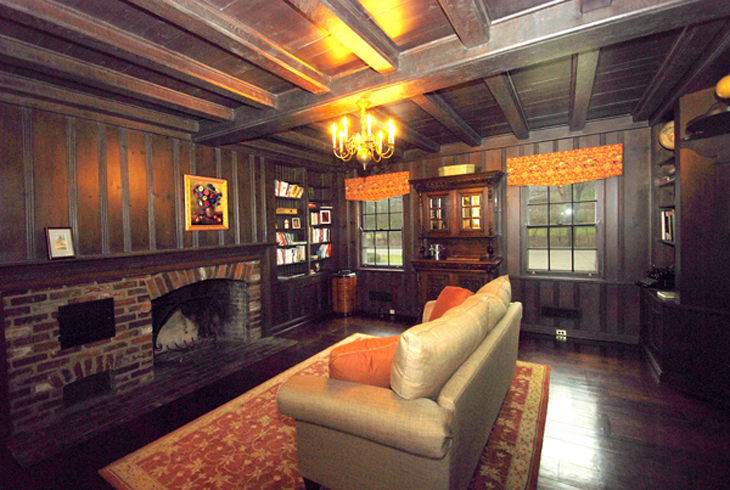 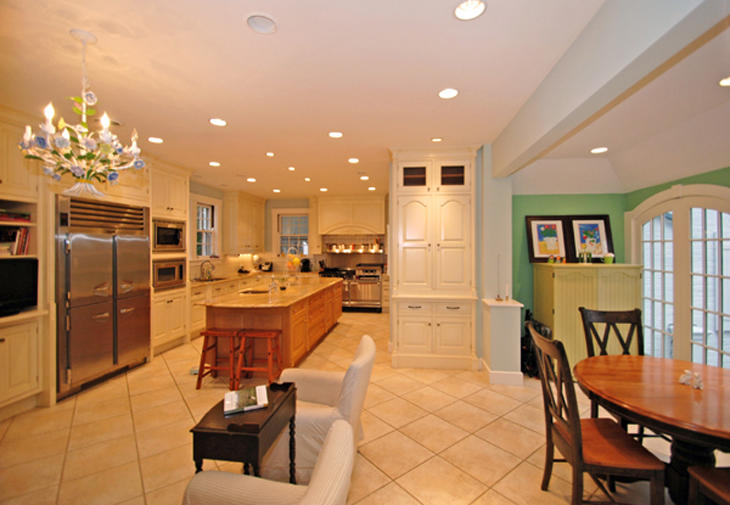 John and Sara Neyer, only the third owners, bought the 78-year-old English cottage-style home from Chesley just three years ago; now they’ve put it on the market for $1,490,000. The 5,035-square-foot house is not the only structure on the property; there’s also a sizable potting shed, a playhouse (complete with working doorbell and chandelier), and a pool house. There are three enormous garages, as well—one original and two built by Chesley—that can house a total of 16 cars. The Neyers converted one of them into a rec room. And fire department or no, this house will be protected, says Sara Neyer, who is quick to note that 2930 Belkay now has a fire hydrant right on the property.