Home Home + Garden Take a Look Inside One of Hamilton’s “Twelve Houses of Christmas” Tour... 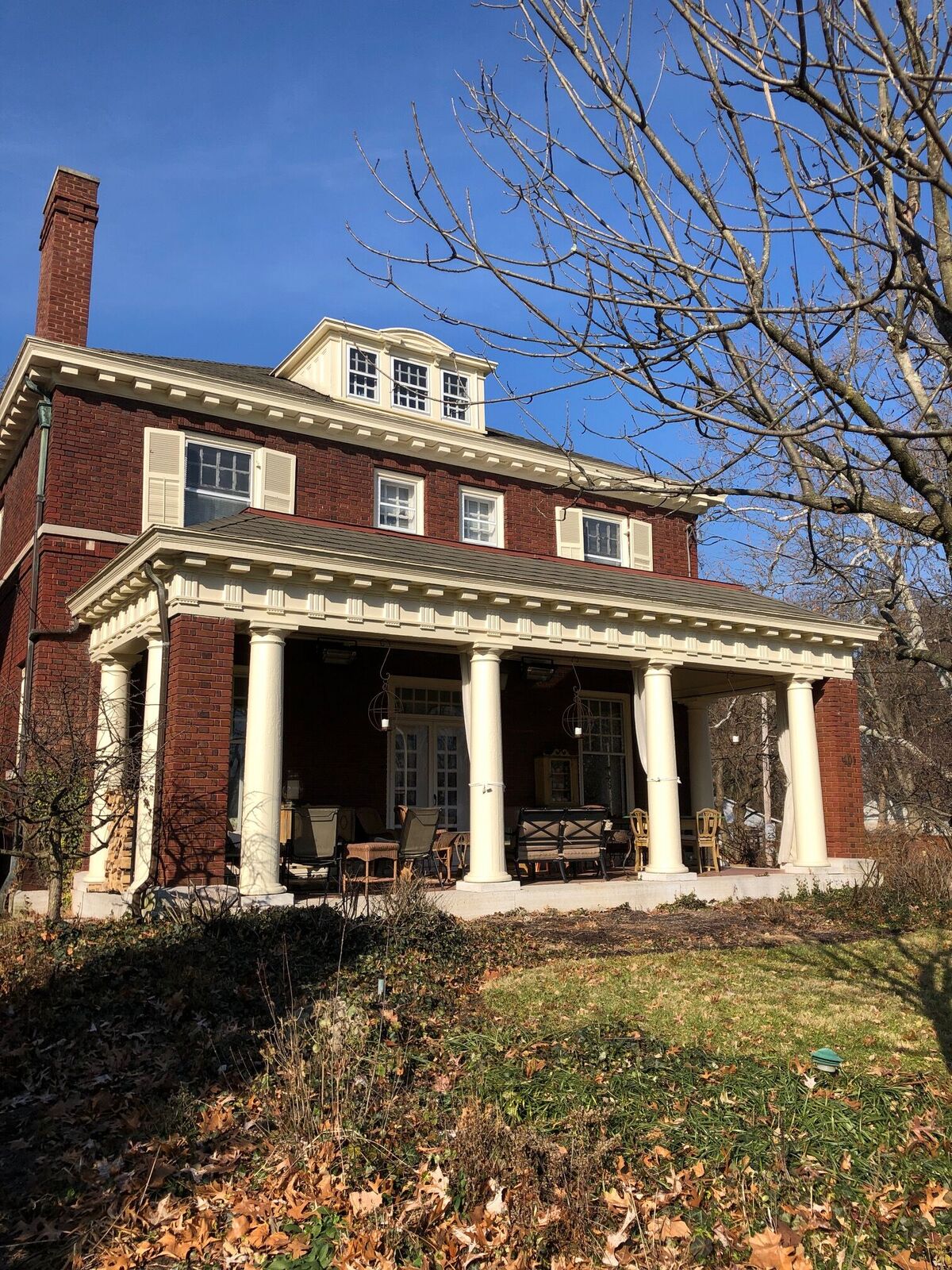 Every few years, Hamilton’s Rossville Historic District showcases some of the area’s finest homes at its Twelve Houses of Christmas home tour. This Georgian Revival, a past participant, is one of our favorites, so we convinced homeowners Mike and Cindy Dingeldein to share some photos. 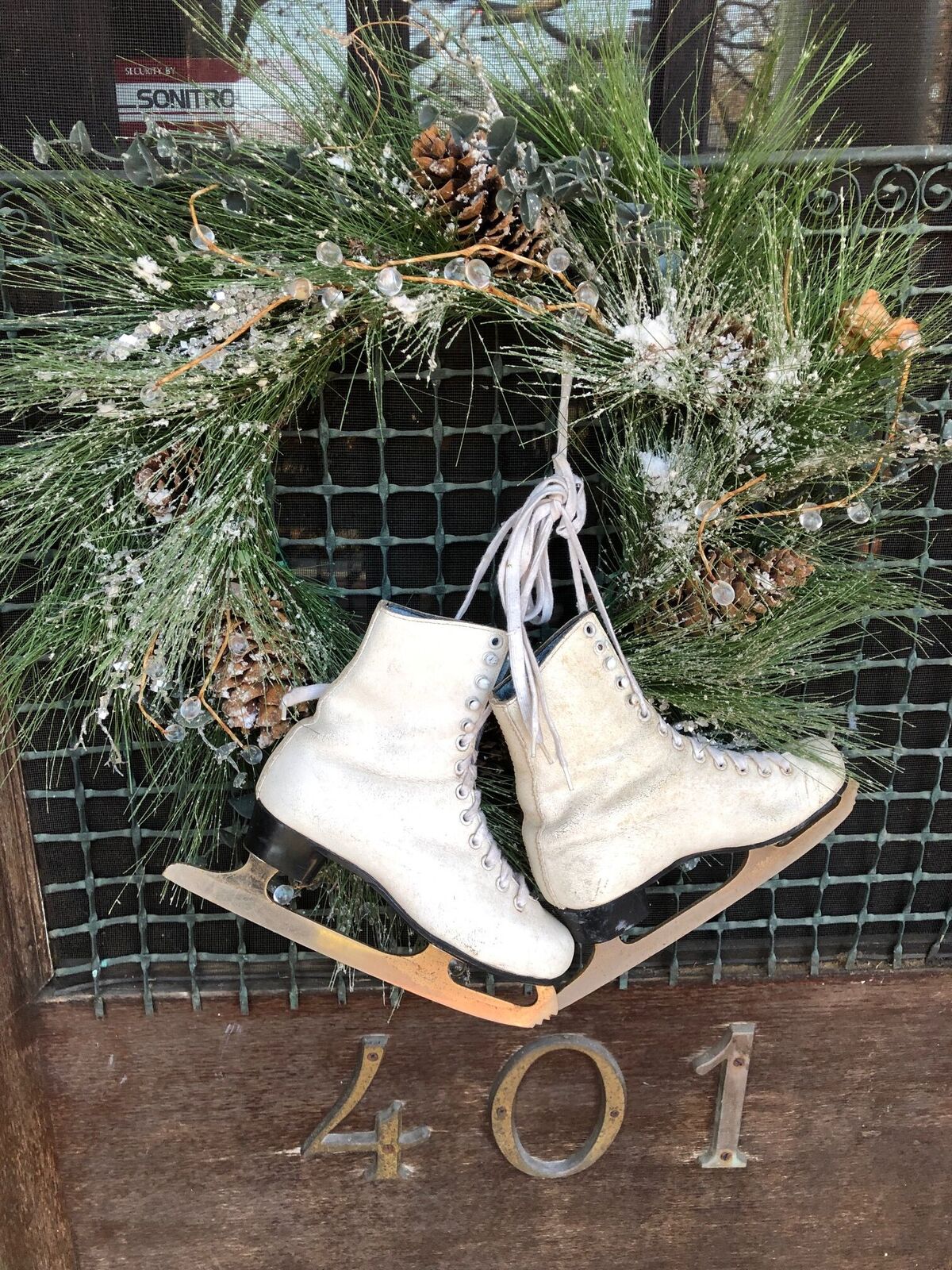 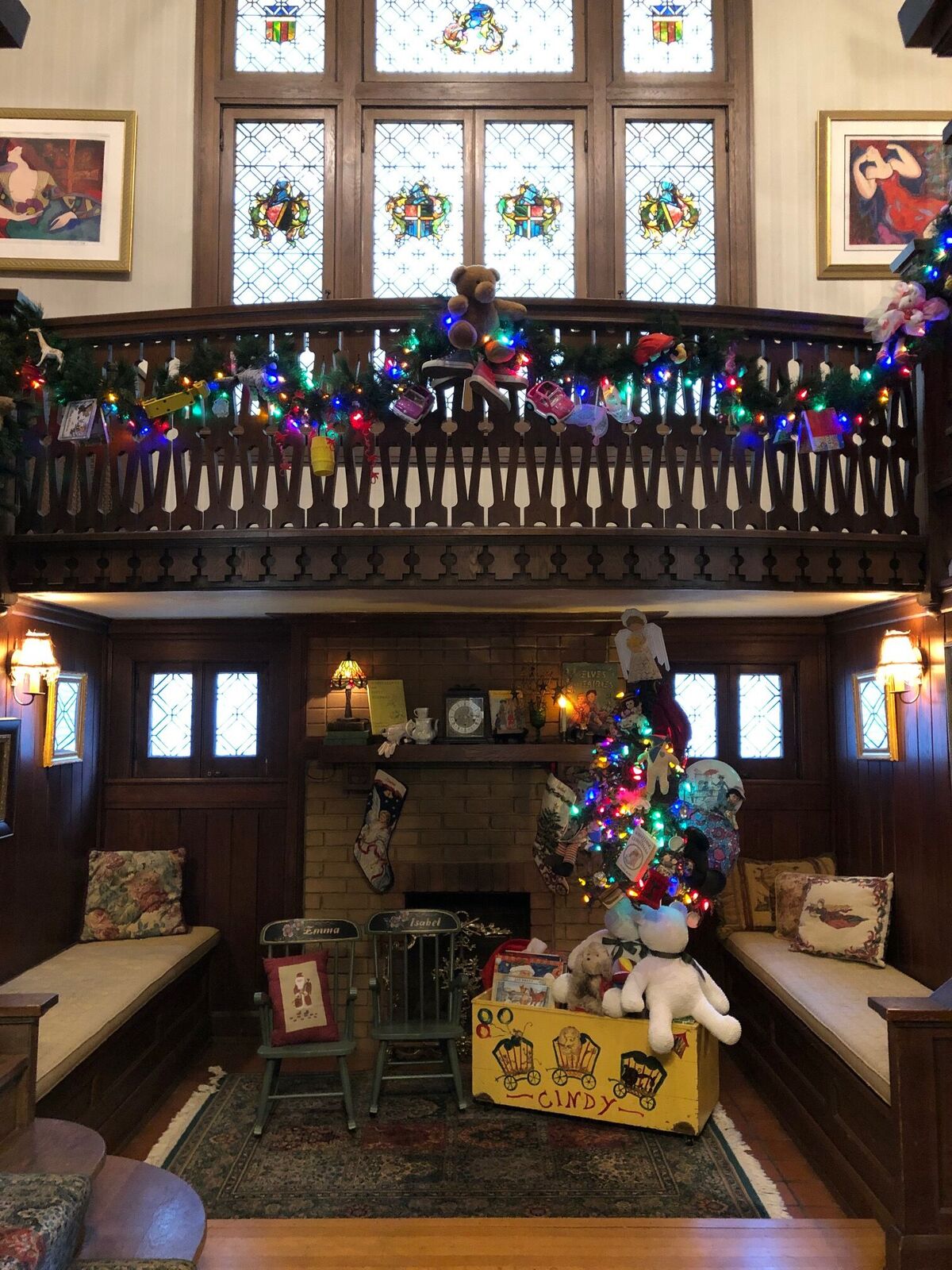 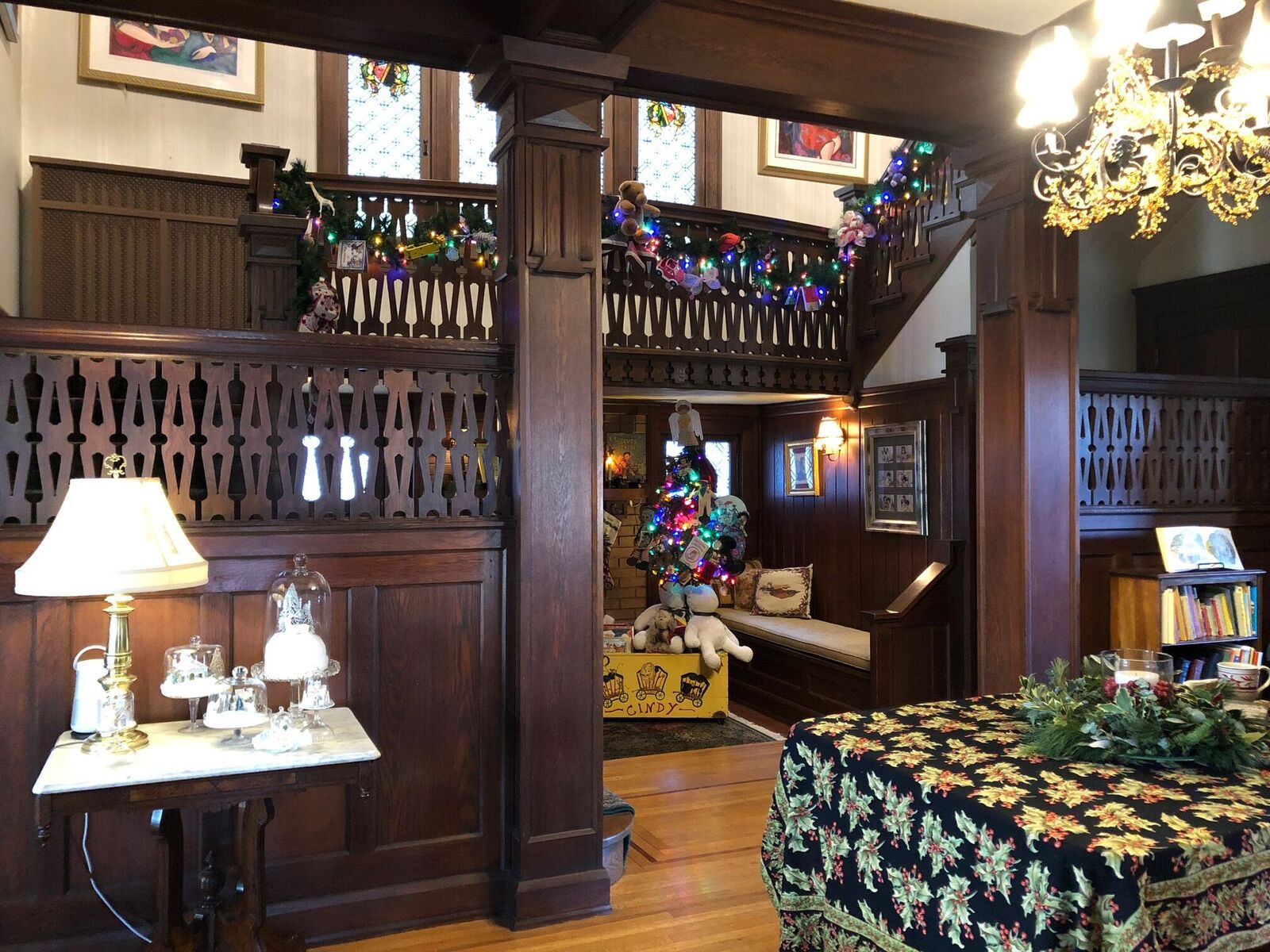 Cindy, an interior designer by trade, is the mastermind behind the home’s Christmas décor, which features decorated fireplace mantles, dozens of miniature light-up buildings, countless snowmen, one giant tree and five smaller, themed trees (a sewing tree, a wedding tree, a shoe tree, a toy tree and a cat tree). Our favorite spot by far is the cozy inglenook tucked beneath the garland-clad grand staircase, where the “toy tree” lives, in Cindy’s childhood toybox. 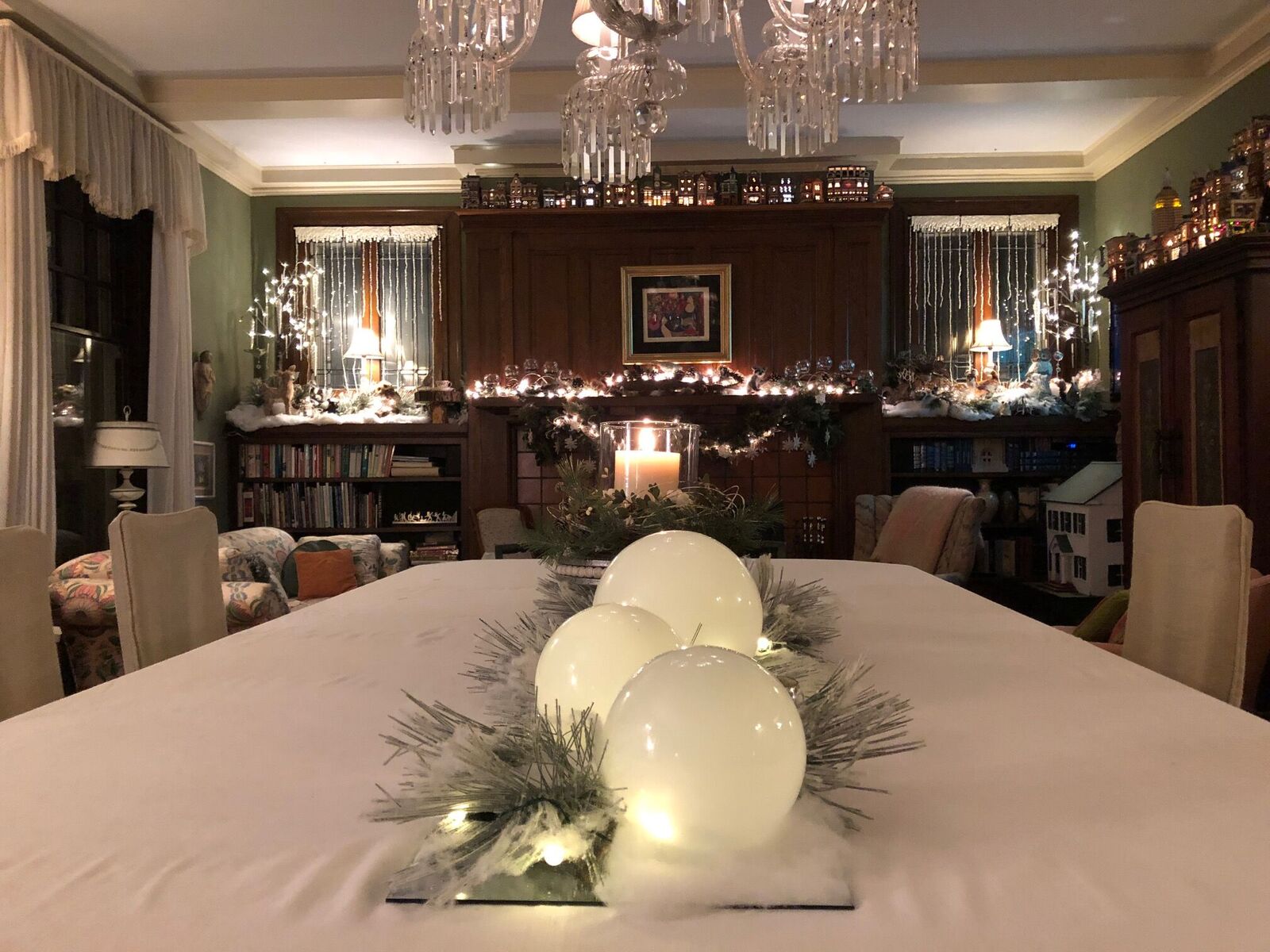 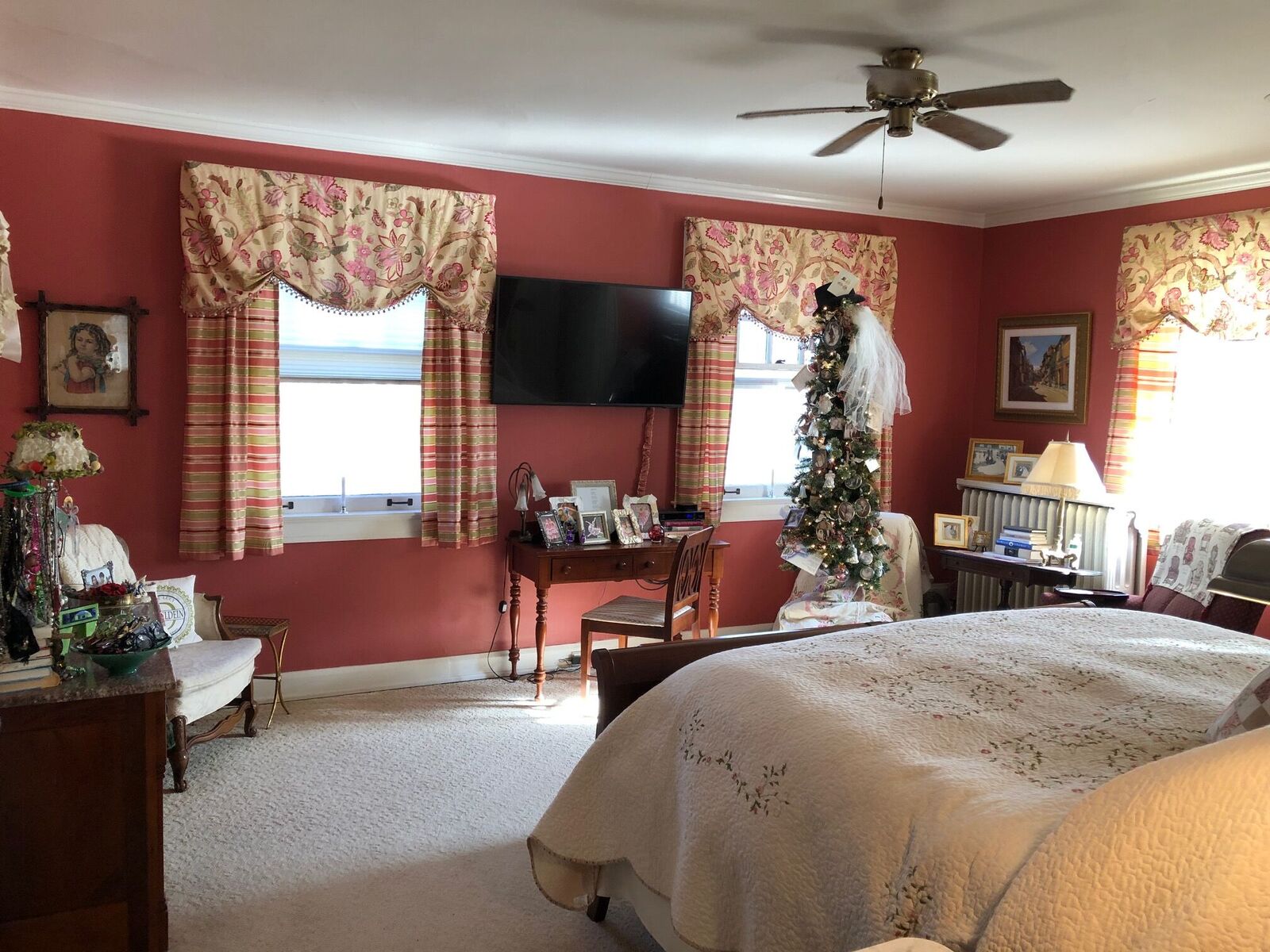 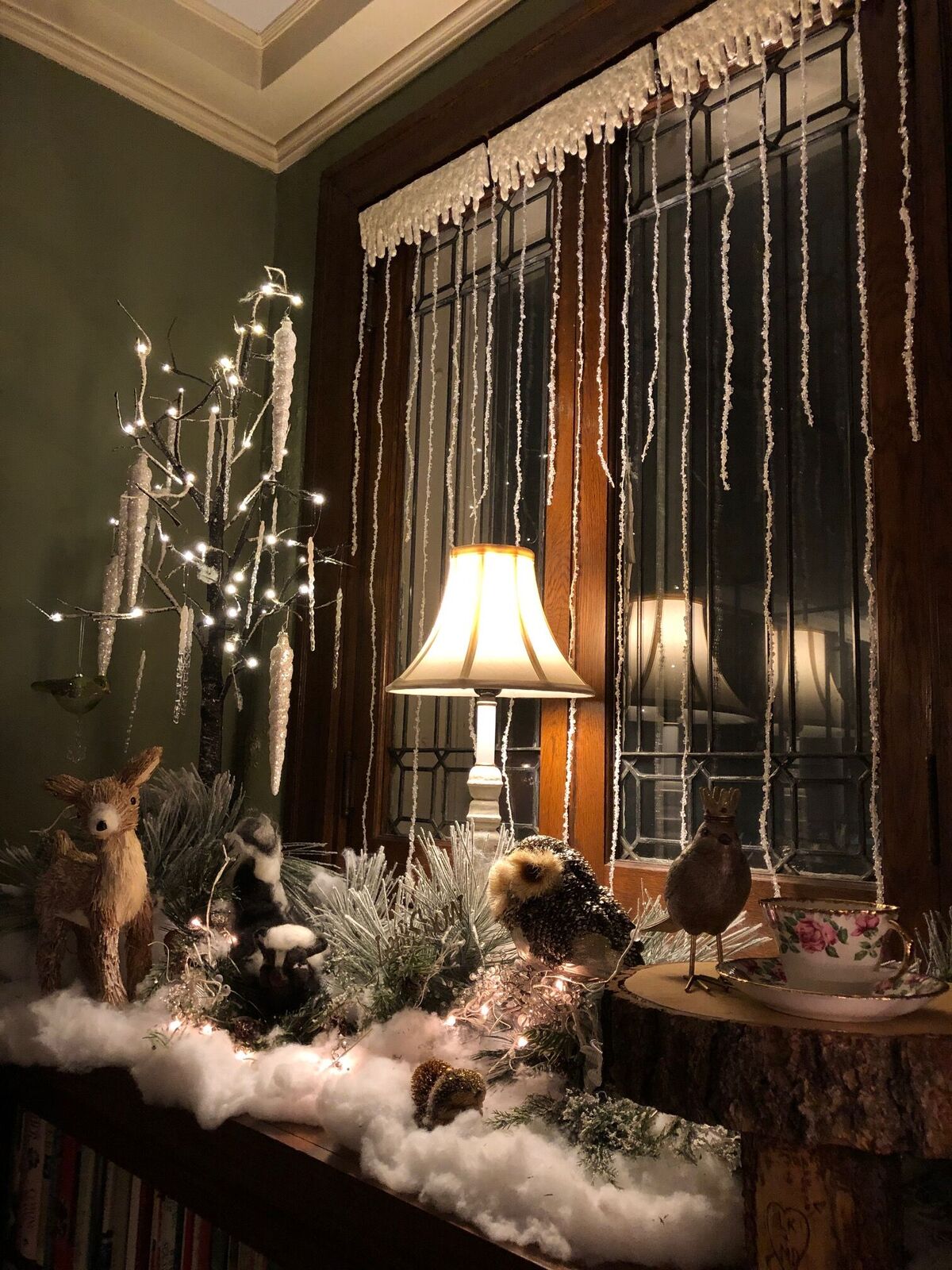 Some backstory on the home (which—sorry—is not for sale): it was built in 1906 for a contractor named Will Andrews and features blown glass windows and Rookwood tile porches and front entry. Its architect, Frederick Mueller, was a founding partner at a local firm that eventually became SHP Leading Design, the same firm where both Mike, an architect, and Cindy were later partners for nearly thirty years. Today, both “carry on his legacy of local practice in Hamilton,” says Cindy, by working tirelessly to rebuild, restore and revitalize the city every chance they get as founders of the Community Design Alliance. This particular week, though, we’re betting they’re taking some well-deserved time off to celebrate the holiday with daughters Emma and Isabel, who are home on break from college.

CLICK THROUGH OUR GALLERY TO SEE MORE PHOTOS OF THIS HOME: