Home Home + Garden On The Market: An Evanston Rehab 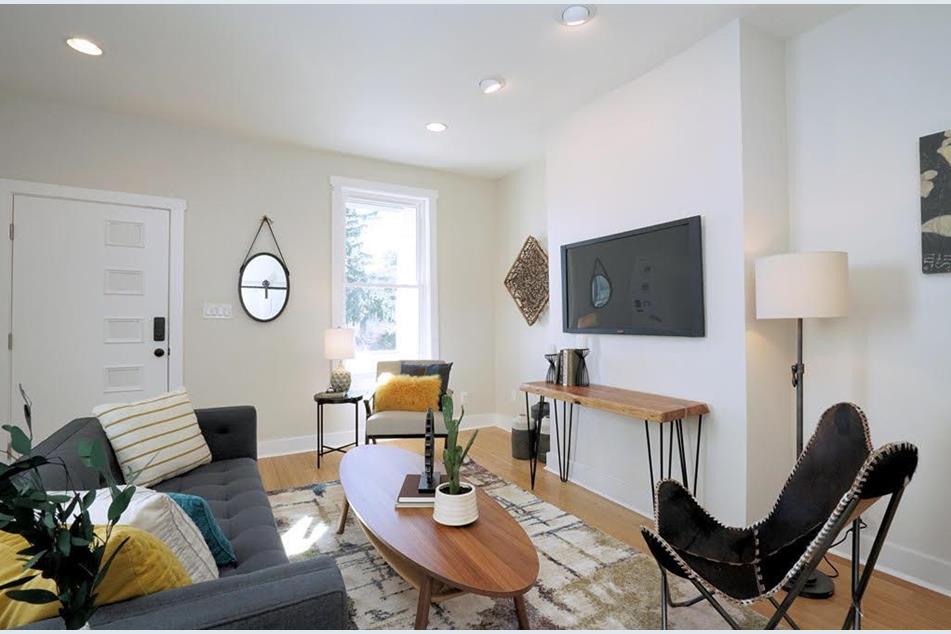 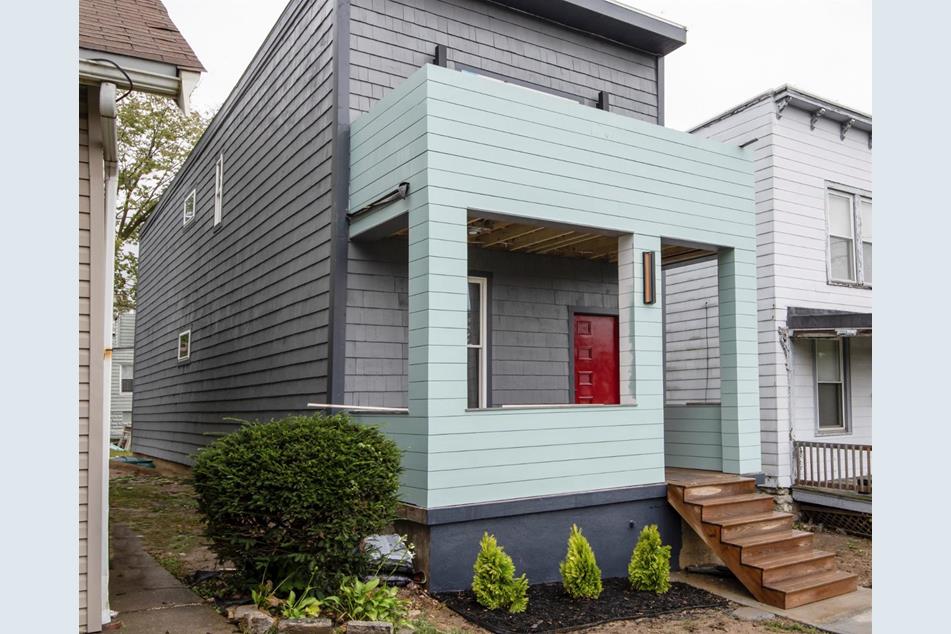 It was only a matter of time before Evanston—a neighborhood tucked between Hyde Park and East Walnut Hills—caught the eye of rehabbers and first-time homebuyers. In fact, says Envisage Architecture’s Sarah Kleiner, “the whisper on the street is that Evanston is the next Northside.” 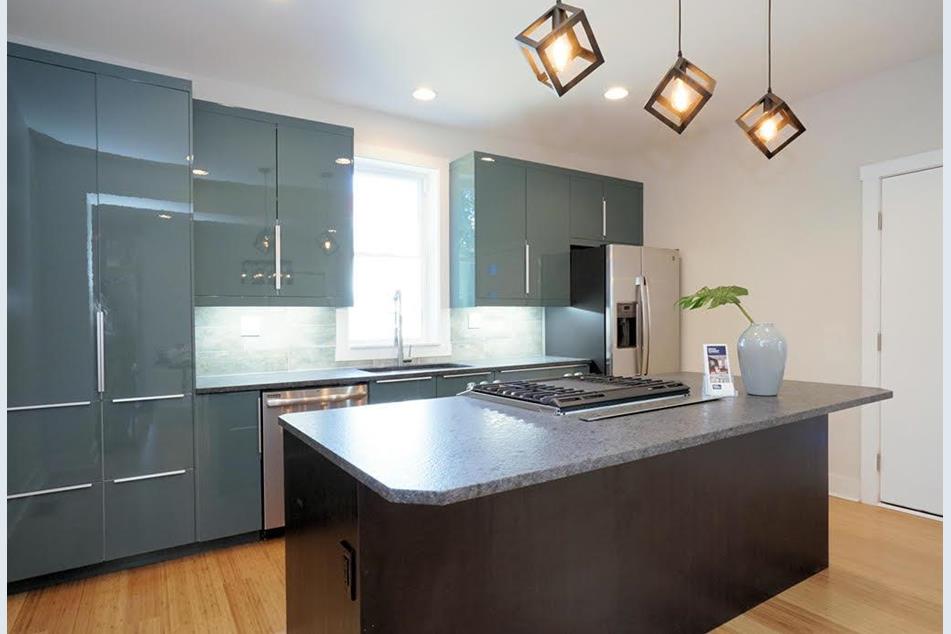 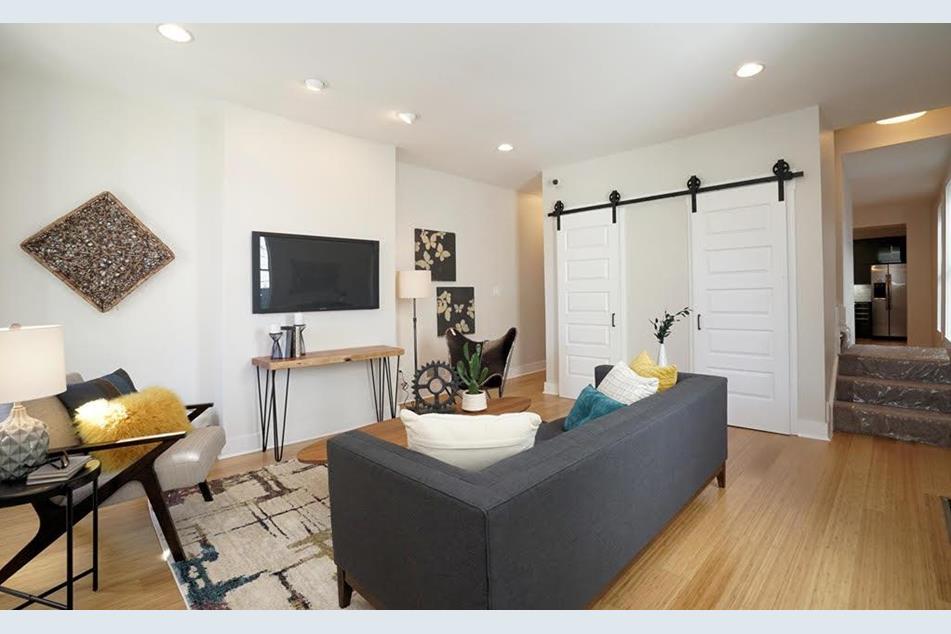 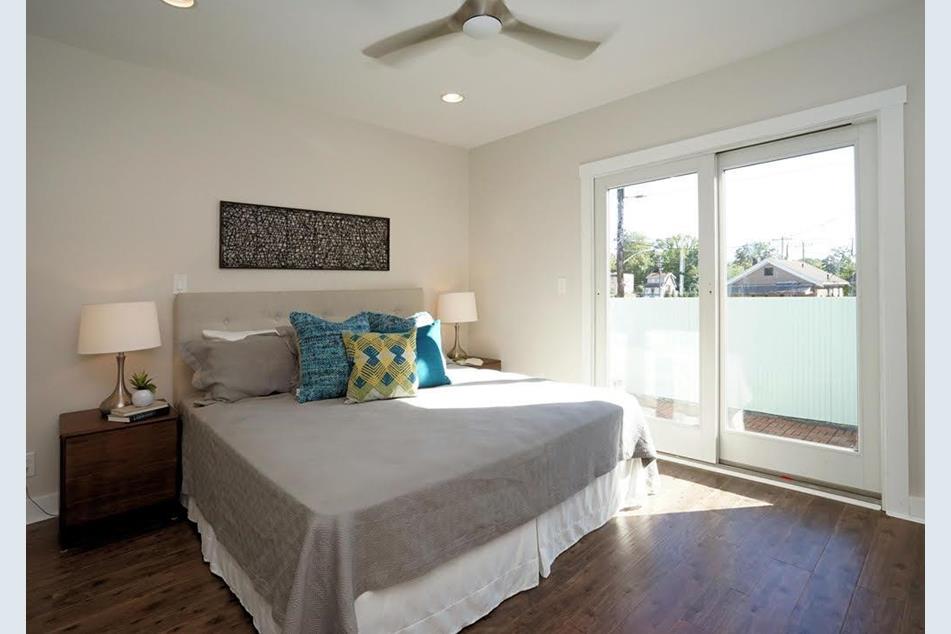 This particular home, just a short walk from downtown O’Bryonville (which, little-known-secret, adds Kleiner, is actually in Evanston) is a great example of the housing stock’s potential. 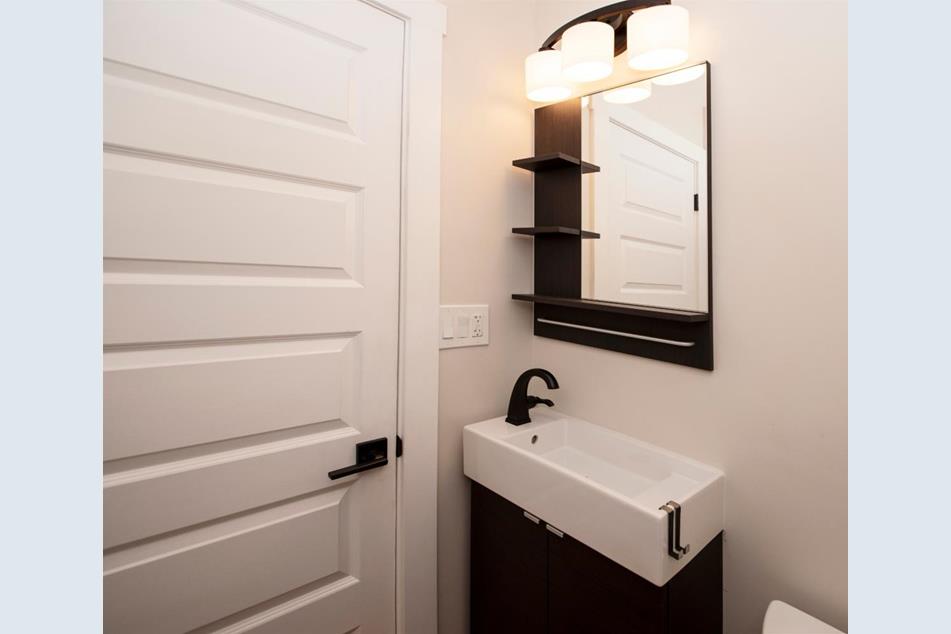 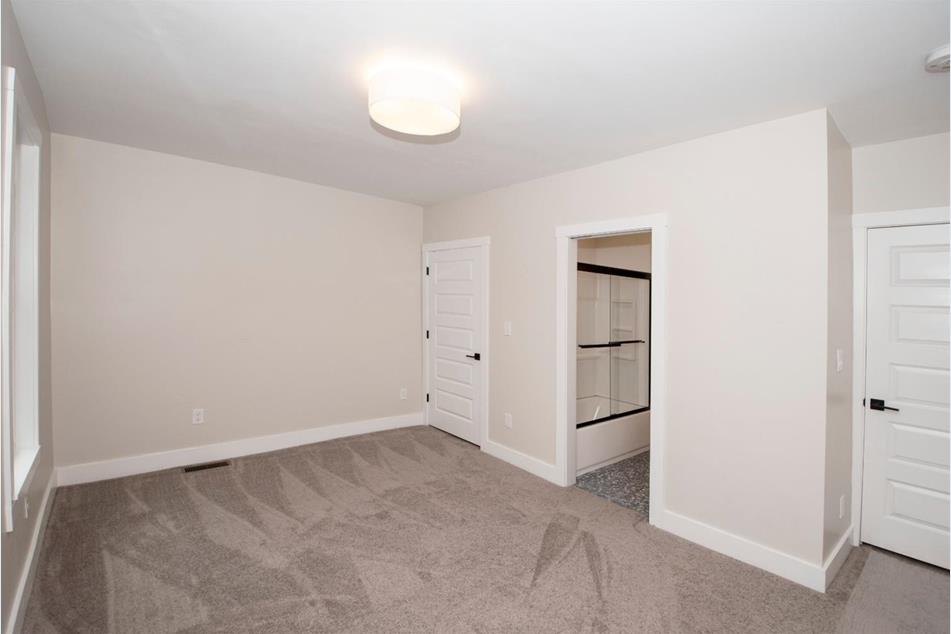 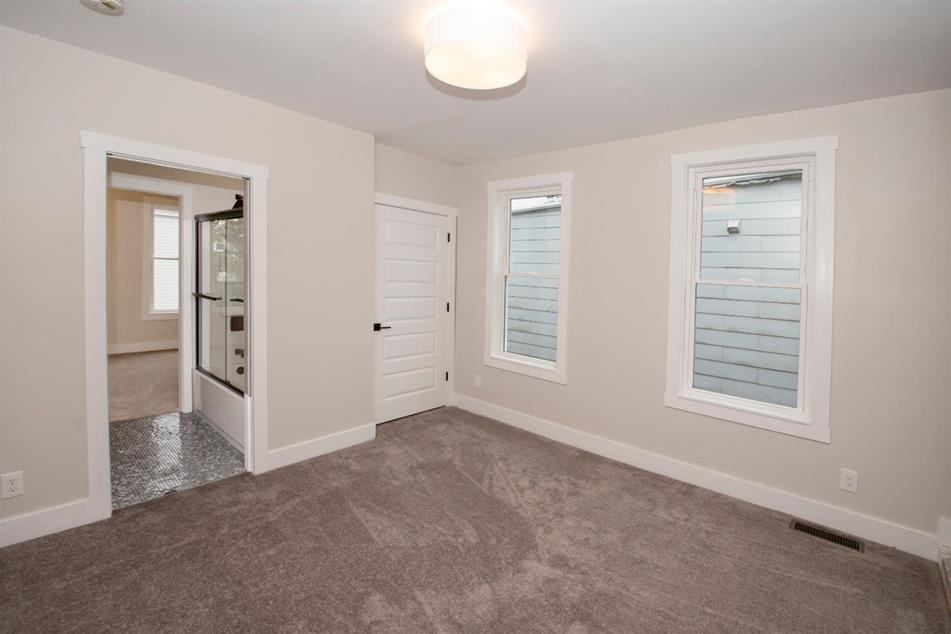 When Kleiner bought it, the abandoned home had suffered so much water damage she considered tearing it down. On closer inspection, she realized the home was “in sound structural shape,” so she and Bill Groth of Roost Builders (her design-build partner) set out gutting the interior and “rebuilding from the inside out.” Today it’s like a brand new house set in the original cedar-sided shell, compete with a new two-story front porch to match.
If this home sells before you have a chance to tour it, fear not: Kleiner and Groth are already working on a second rehab a few doors away and in process of buying yet another property nearby. Whether the whispers on the street are true or not, kudos to this design-build team for starting to revive a neighborhood that’s been overlooked too long.