Home Home + Garden On The Market: A Tudor Castle in North Avondale 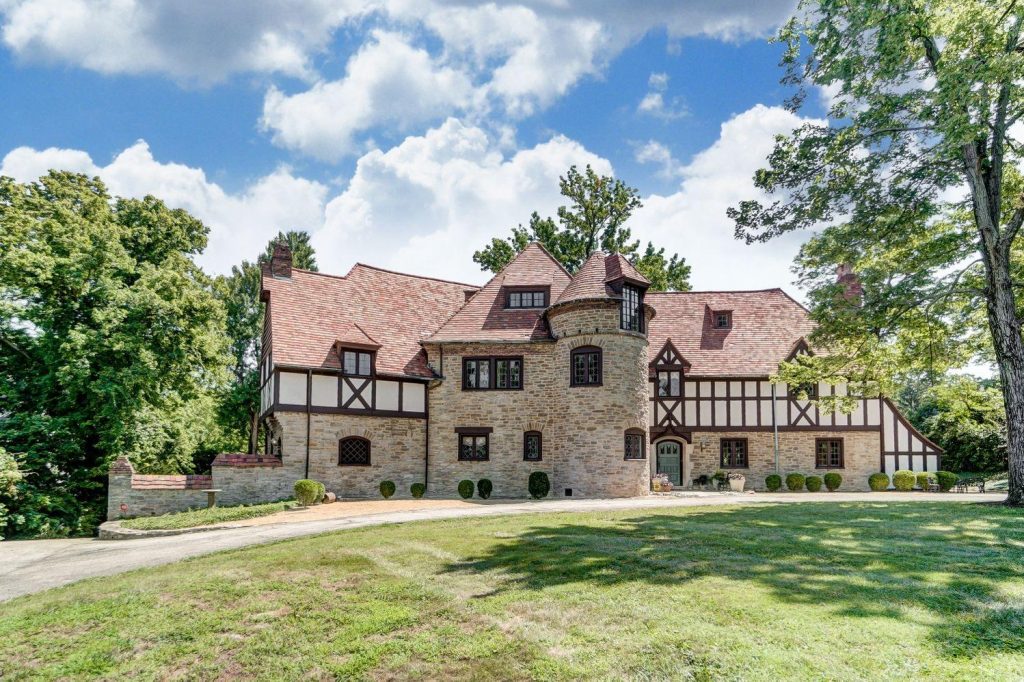 Calling this 1931 tudor-revival-style home a castle isn’t an exaggeration, but that’s not even why it’s worthy of attention. Yes, it’s been pristinely maintained and restored by all three owners. Yes, it has a three-story stone tower next to the front door and a hidden “log” room behind the fireplace, too. 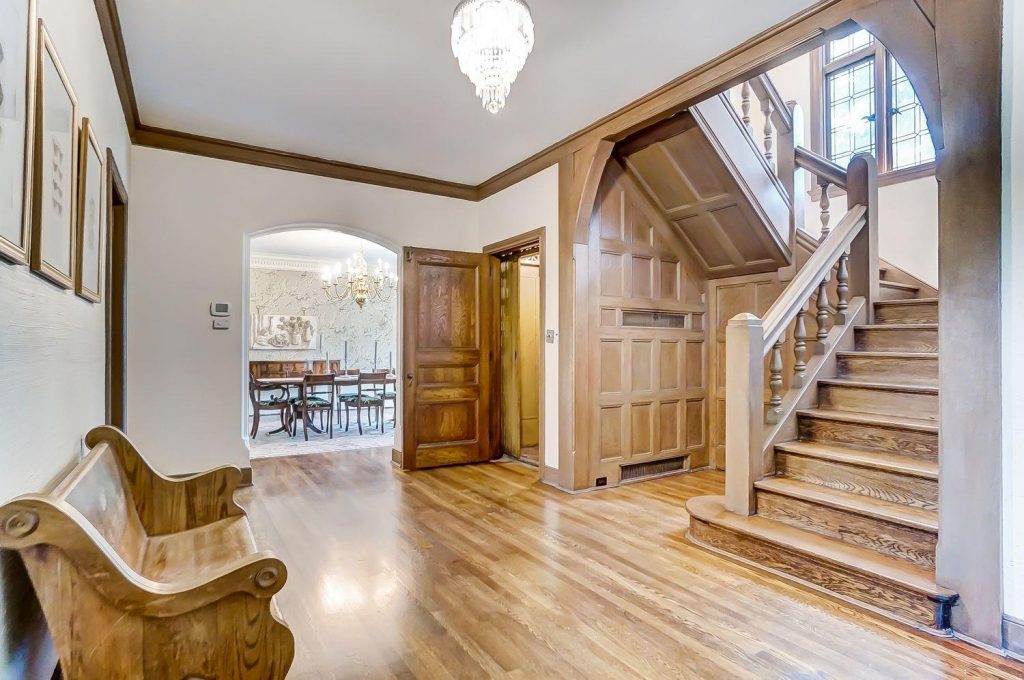 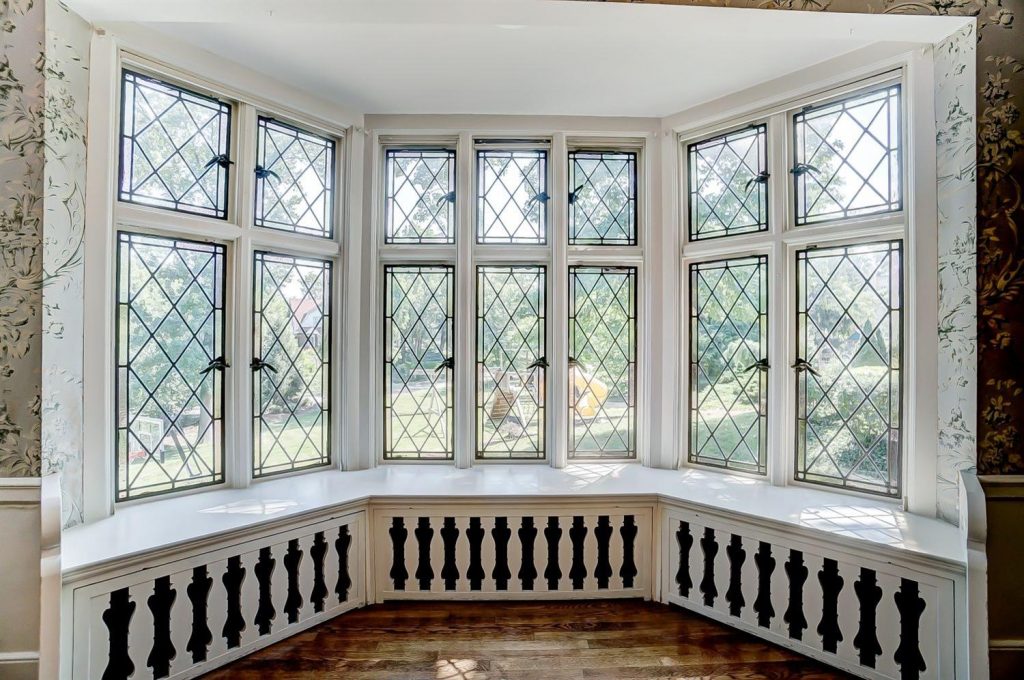 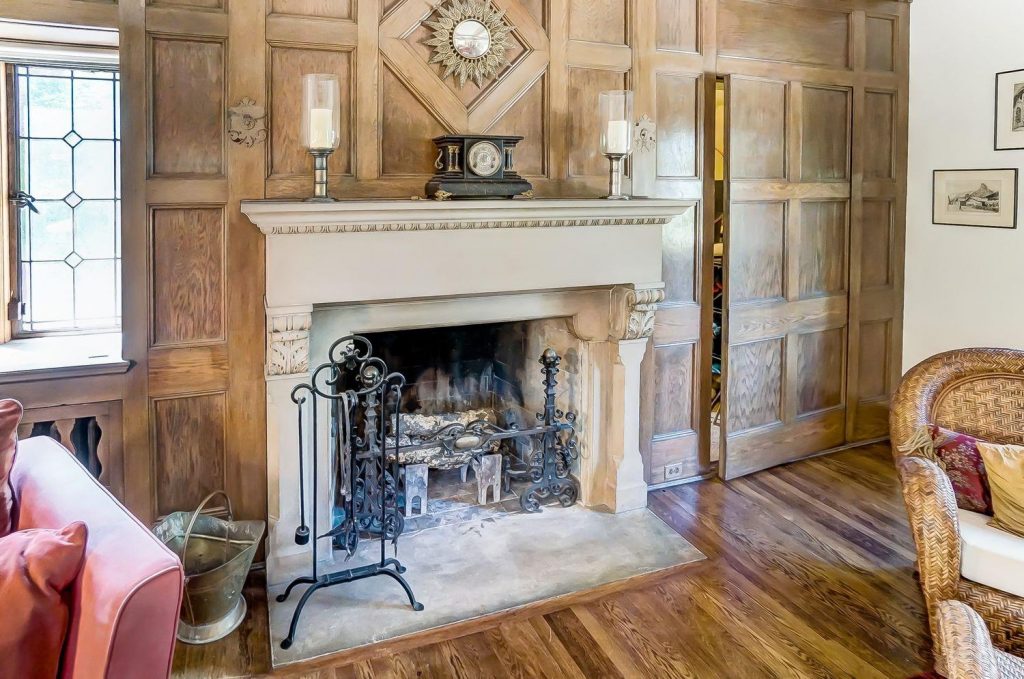 But what really makes it special is that it was built during this country’s worst financial crisis ever: The Great Depression. Construction on the home started in 1929 for clothing manufacturer Jacob W. Mack. When the crash happened that same year, Mack—apparently financially sound, says current listing agent Doug Manzler—kept right on building. “The story goes,” says Manzler, “that the Macks employed 25 or so craftsmen full time” for the next two-plus years, “often creating additional projects for the men to do just so they’d have work to support their families.” 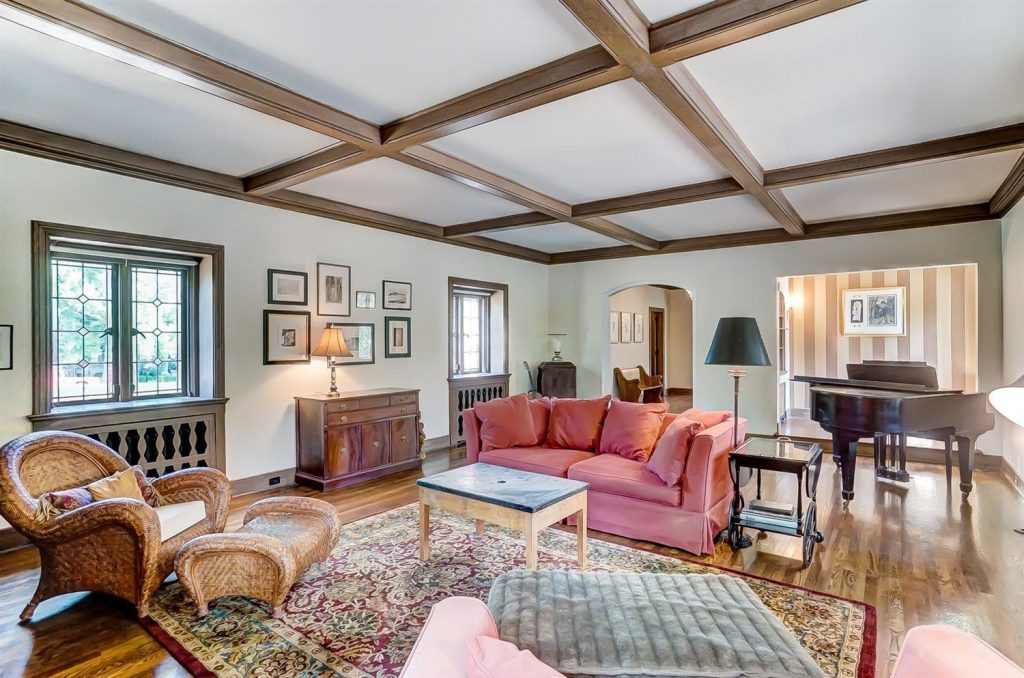 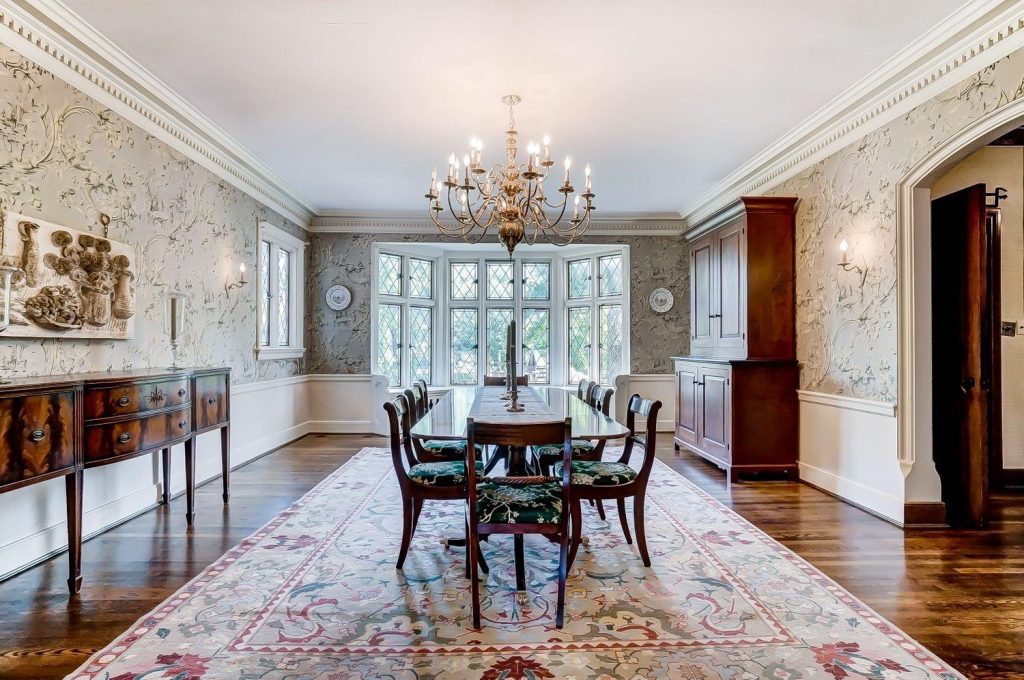 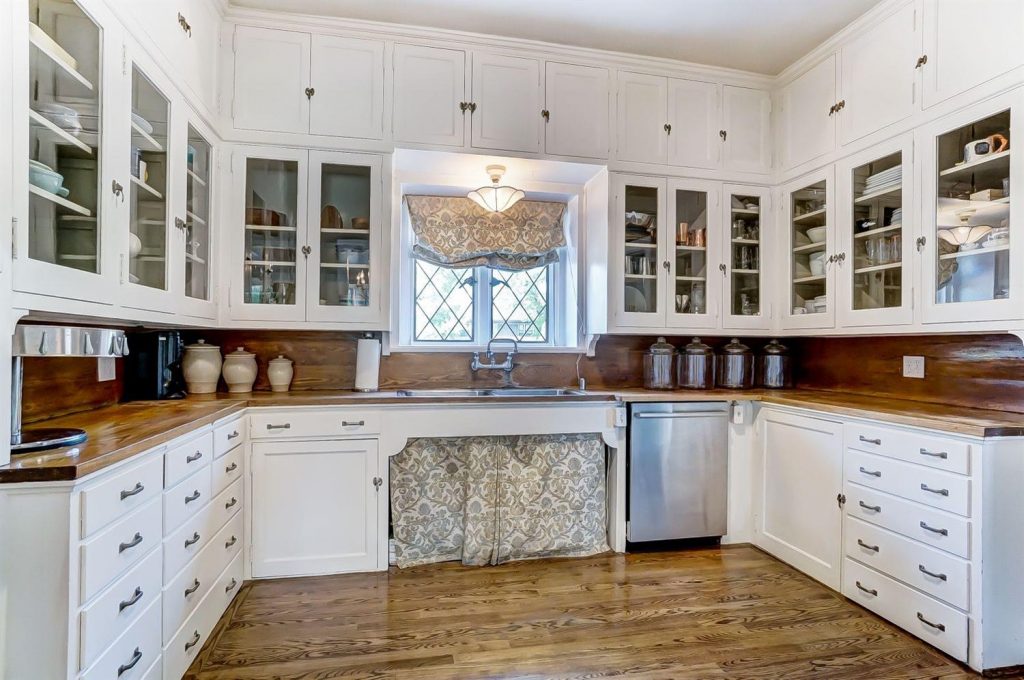 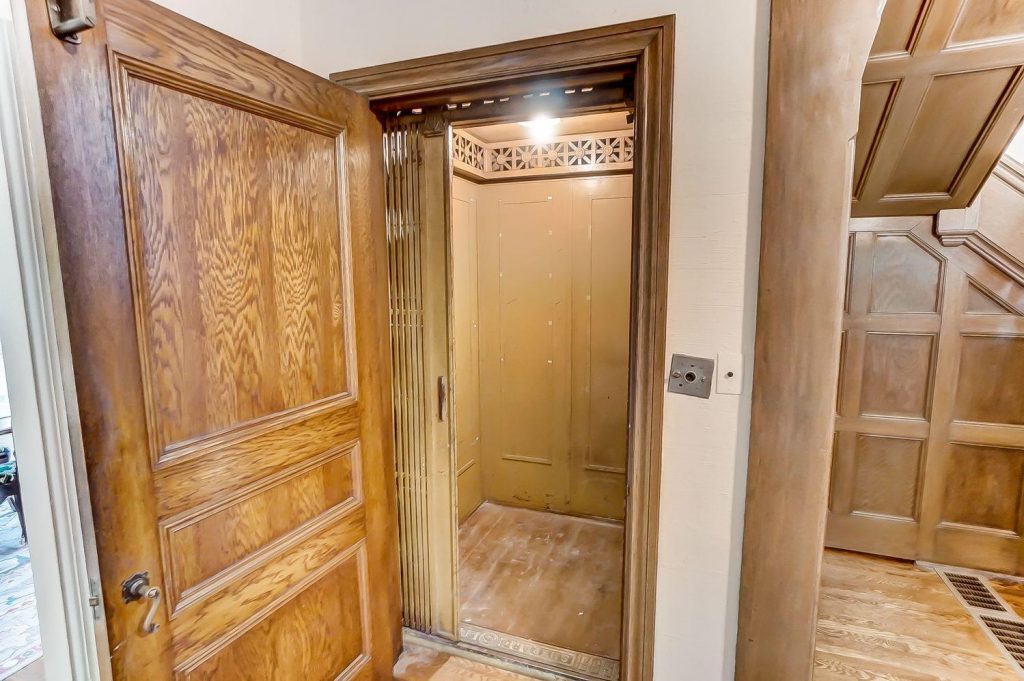 The resulting structure is magnificent for its details—sparkling leaded glass windows and well-crafted wood details like paneling, molding and trim throughout (particularly fun is the lighted nook for the “mail desk,” complete with a tiny wooden door cut into a wood-paneled wall just off the front entry). We’re also pretty fond of the massive butler’s pantry, which has wood countertops, a wood backsplash, three levels of built-in cabinets and a whopping twenty-one built-in drawers (which we thought was a big deal until we saw the master dressing room and the third floor bath, both of which have similar numbers of drawers. Now we just have drawer-envy). 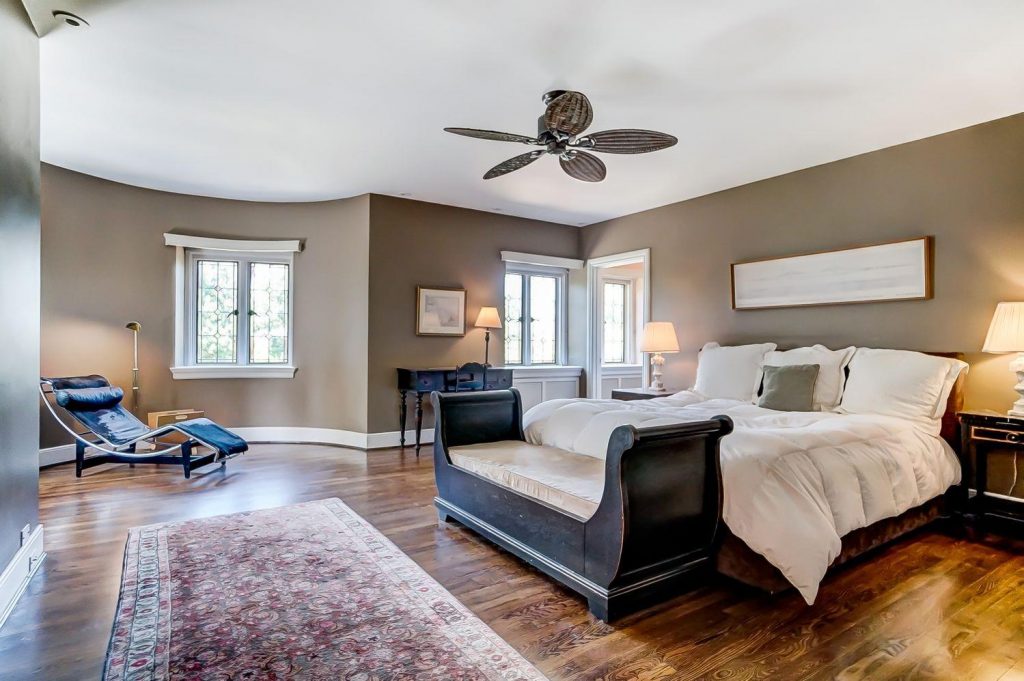 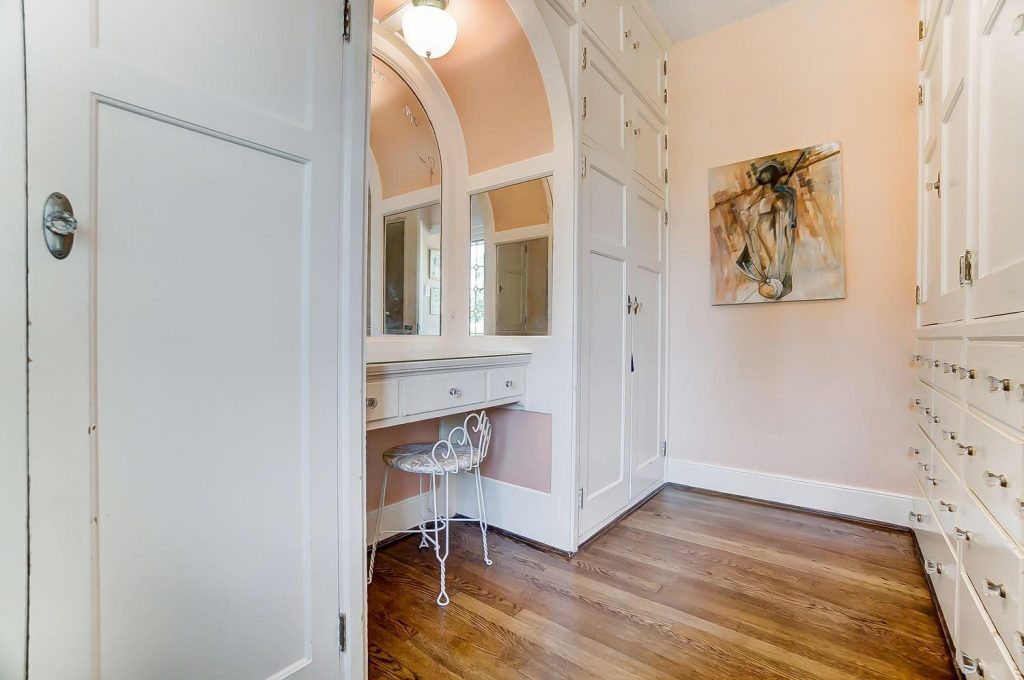 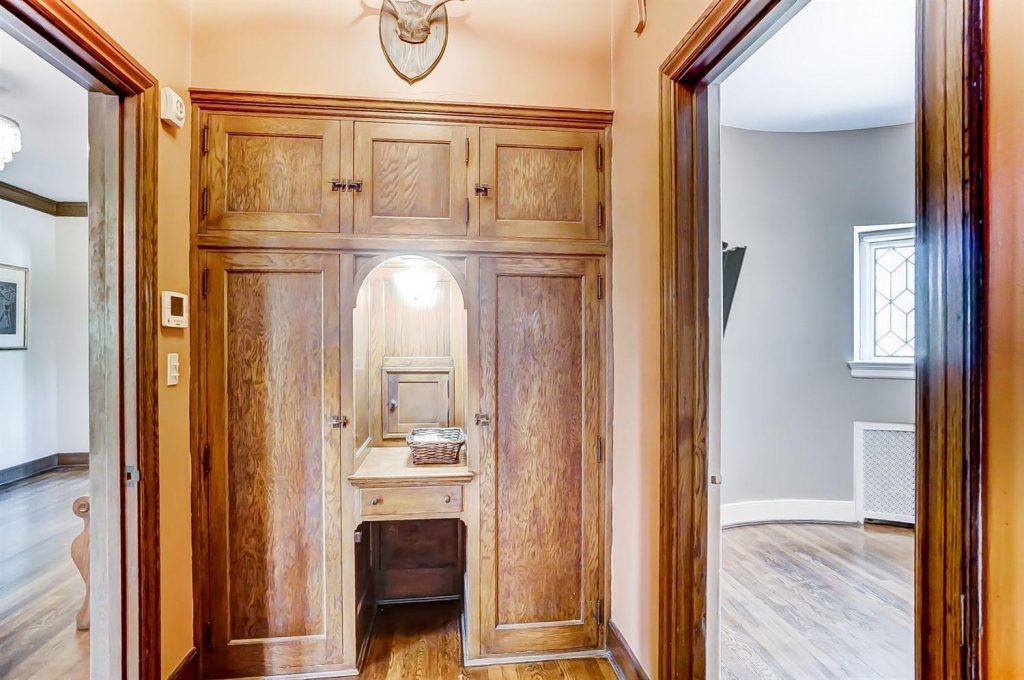 At press time the $629,900 home was sale pending, due to close in October. Still, we couldn’t resist sharing its story. After all, how many homeowners would create a massive house like this today, not for the recognition, but for the sheer fact that it would keep 25 other people gainfully employed in hard times?