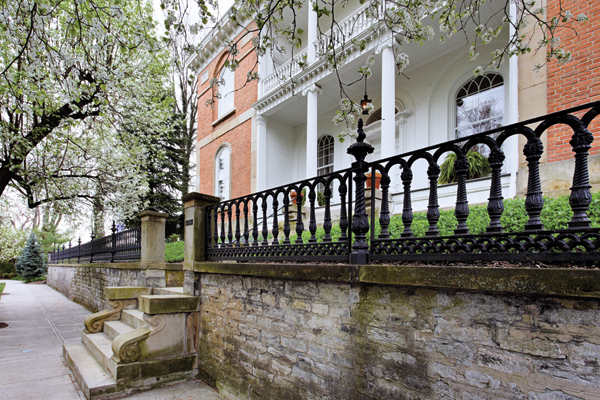 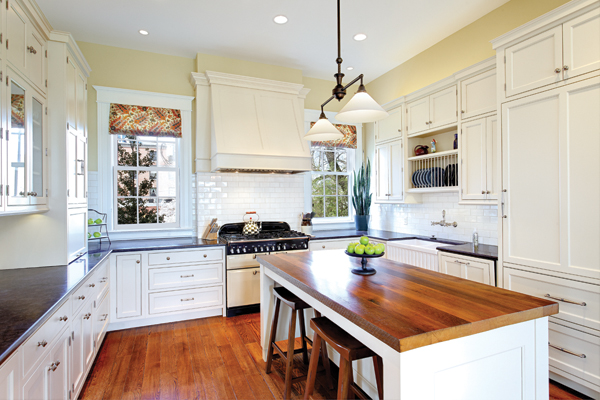 It’s not difficult to imagine Covington’s more genteel past when you visit the Licking Riverside Historic District. This area was among the first residential property developed in Covington. It’s also home to the Gano-Southgate (or Carneal) house, credited as the first brick home in Covington.

Legend has it that Kentucky developer and Covington founder Thomas Carneal built this place circa 1820. It was a showhouse of sorts, designed to entice wealthy families across the Ohio River and into his fledgling new community. 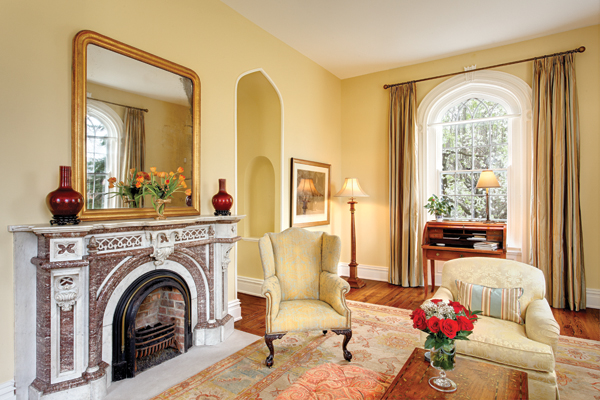 By the time the current owners discovered the property in 2007, it had been subdivided and was in almost irreparable condition. A year-long renovation effort overseen by ArchitectsPlus and Dahlman and Bohl general contractors helped transform this into “a new house in an old house,” says listing agent Susan Asch.

The renovation brought the home back to its original splendor—“pocket” windows in the dining room that slide up into the ceiling are just one of many restored architectural treasures here—but the current homeowners were careful to include modern updates as well, like a second basement / garage, an elevator, and geothermal heating. The work paid off: In 2010 they won a Rehabilitation Award from the Cincinnati Preservation Association. 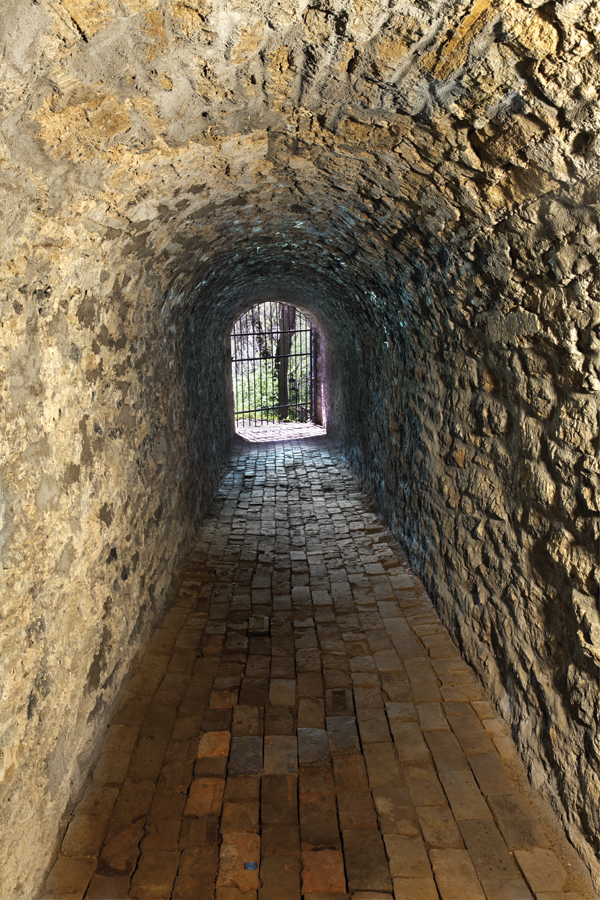 Cool historical spots on the property include an original petrified tree used as a support beam in the attic; the original ice house out back; and the original basement fireplace, which was used as the home’s first “stove.”

Originally published in the June 2013 issue