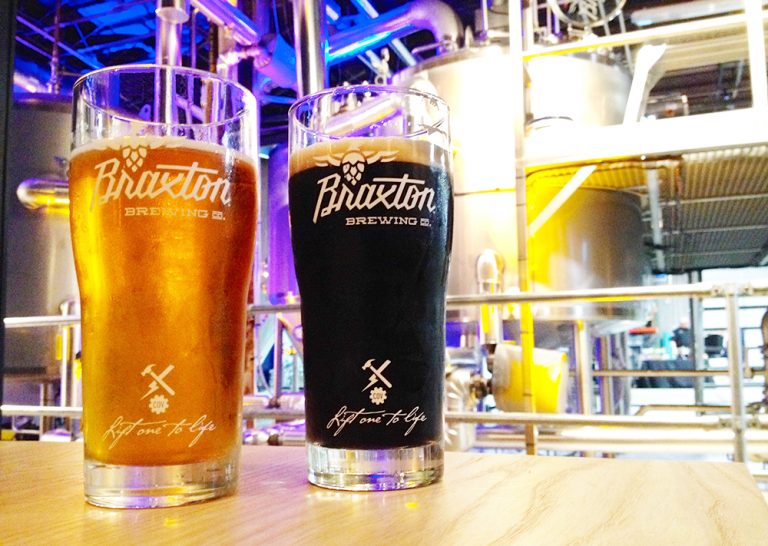 Covington’s newest brewery does it up right.

Braxton Brewing Company officially opened its doors on March 27, and the beers are beyond solid—not that we’d expect any less from brewmaster Richard Dubé, a 34-year brewing veteran and former VP of Brewing at Christian Moerlein—and the space just as carefully crafted. 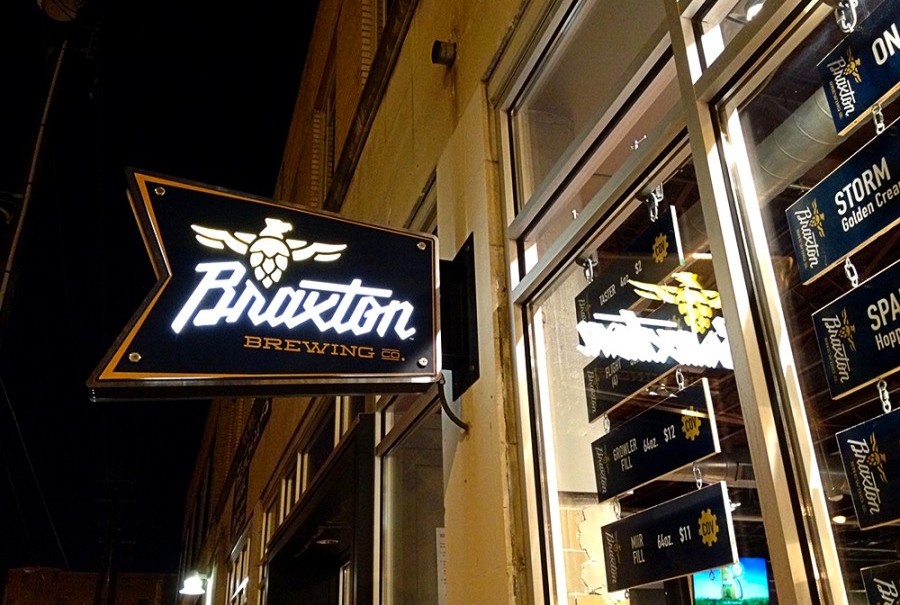 Braxton opens with four beers on tap, though technically you have six options, since two are also available on nitro. Storm golden cream ale (4.8 percent ABV) is an easy drinker made even smoother on nitro. Sparky hoppy wheat ale is a true-to-style American wheat ale that’s crisp and citrusy (and nothing like its German relative, Hefeweizen, a style of wheat beer with banana and clove flavors). Crank Shaft IPA (6 percent ABV) is a tropical, approachable IPA (read: not unapologetically bitter), and the Blown Gasket robust porter (7.5 percent ABV) is malty in the sense of toasty, not syrupy, and dries up nicely on the finish (also available on nitro). 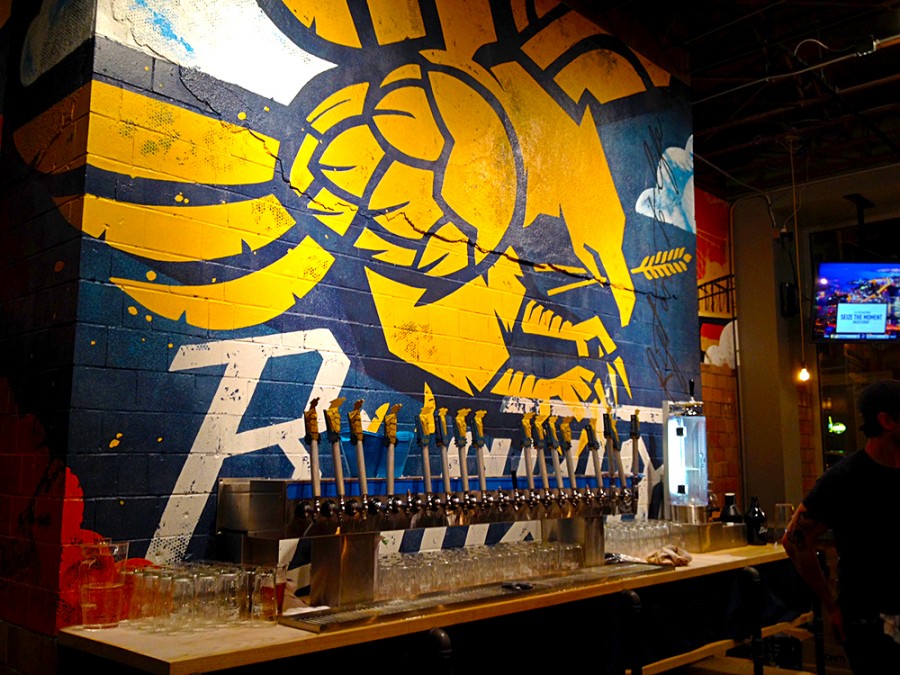 The digs are splashy, mixing ultra-modern with down-home traditional. First, let’s talk about the toys. They have toys! Get a real-time look at what’s brewing using the iPad mounted by the tanks, pretend you’re golfing at one of two arcade machines, or build a tower of Braxton-branded giant Jenga blocks.

Geeky features abound, such as a room that, when the garage doors close, becomes a private meeting space with presentation tech like a projector screen and TVs, 3D printed tap handles, and free Wi-Fi. Cozy touches keep it from feeling too rigid, including two extra-long tufted leather sofas and the graphic yet rural aesthetic of Neltner Small Batch, the Camp Springs, KY-based studio that did the branding.

Covington is poised for a makeover, and Braxton proves a welcome addition to the neighborhood.