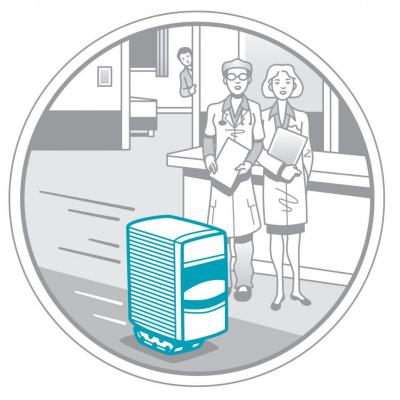 TUG Pharmacy Robot: Delivering Meds and More
Forget the days of running medication between the hospital pharmacy and other departments. Now there’s technology for that. Call it TUG. With the building’s blueprints uploaded and WiFi engaged, the autonomous mobile robot navigates the halls of St. Elizabeth Hospital in Ft. Thomas, communicating with elevators and doors along the way. A touch screen panel is used for transport requests and biometric fingerprint security technology ensures all medications end up in the right hands. TUG can also be used to haul linen, food carts, garbage, and lab samples. The bot is used during all hospital shifts, taking rests to charge at its dock between its more than 17 daily deliveries. And it also provides some light-hearted entertainment for unsuspecting guests: “We often see patients snapping photos of the robot as it’s driving around,” says pharmacy supervisor R.J. Frey. “They’re usually quite impressed.” 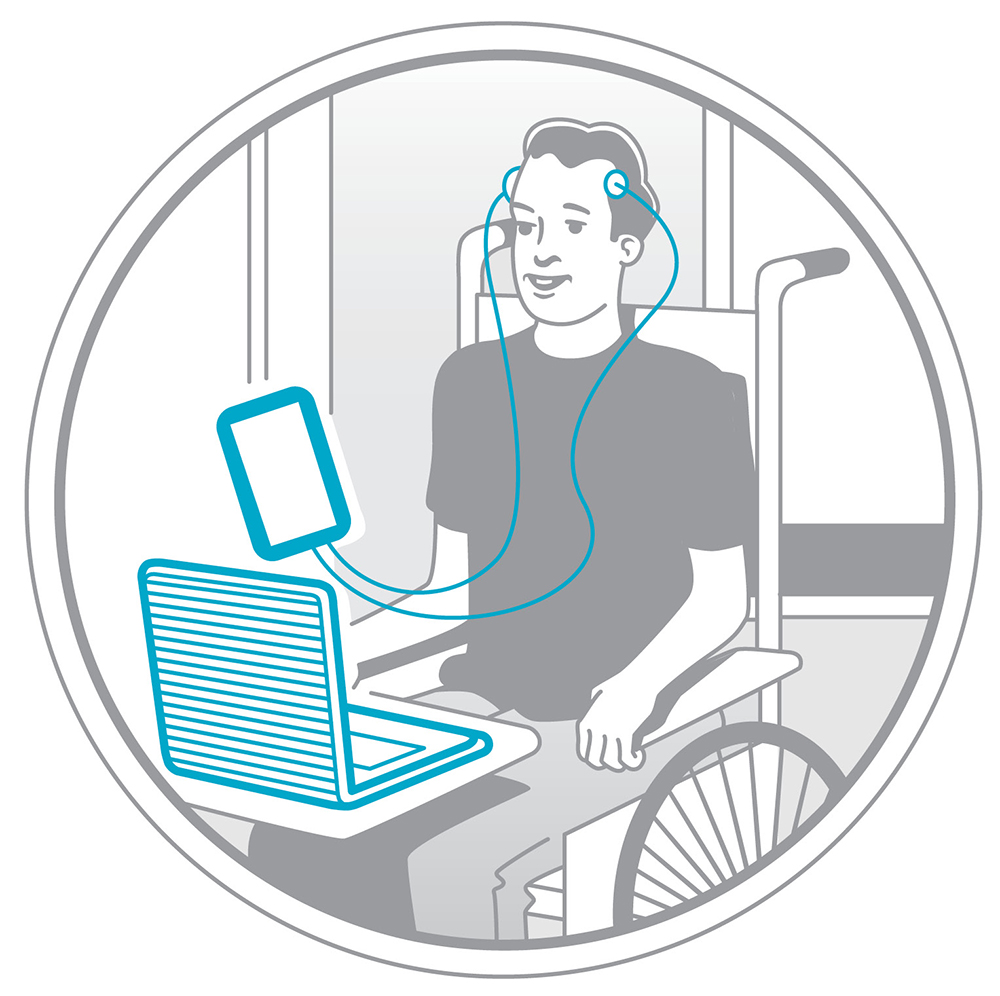 Neuroswitch: Signaling Muscles to Communicate
For centuries, people suffering from debilitating disabilities—such as ALS and cerebral palsy—have been cut off from the world. How do you thrive in society when you can’t use all of your limbs or even speak? Joysticks or eye sensors connected to machines can help, but what happens when disabilities progress past the point of using those tools? Enter NeuroSwitch, an assistive technology produced in Milford by Control Bionics. NeuroSwitch can pick up faint electrical signals from muscles—even when those muscles are weak to the point of paralysis. A system of digital code then translates those signals into computer commands, using them for text-to-speech features, turning on lights around the house, even surfing the web. Stephen Hawking helped test the system, and it’s been wildly successful for users. 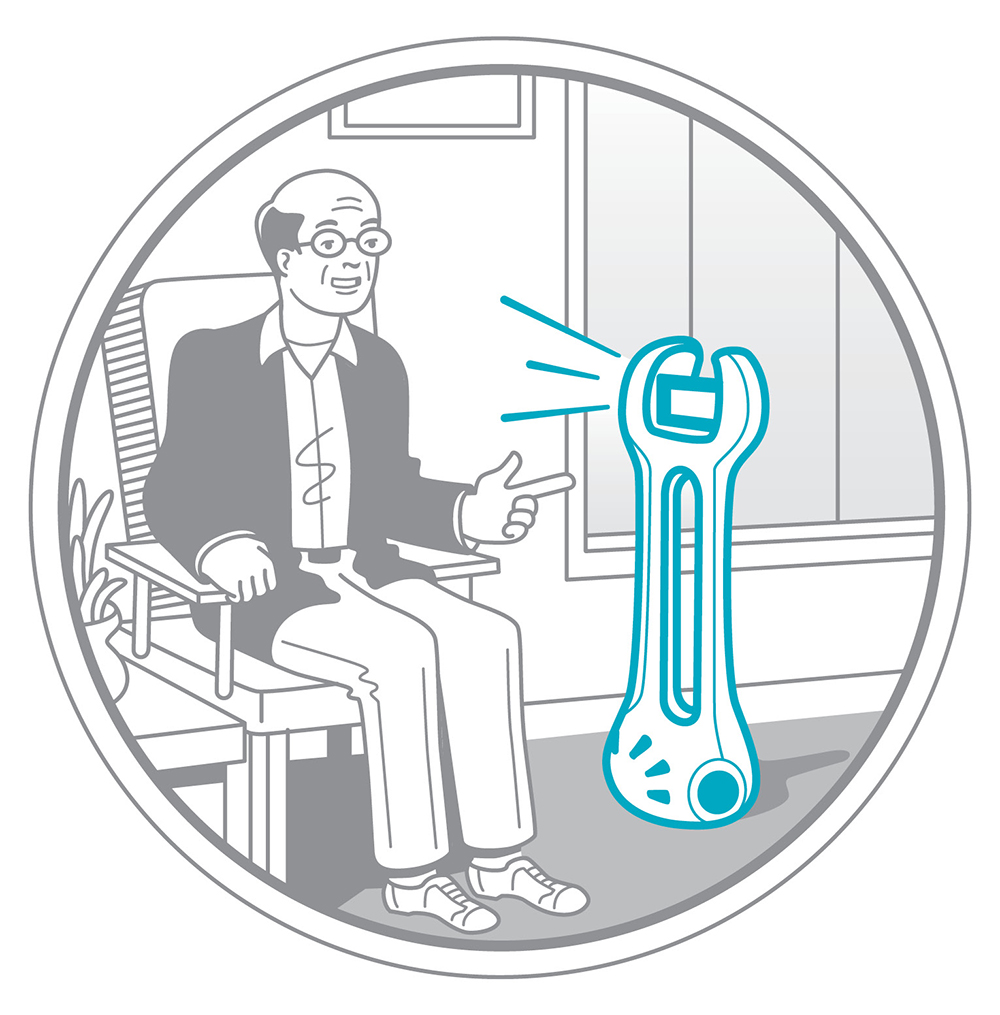 VGO Robot: Making Virtual House Calls
The doctor is now always in at Episcopal Retirement Homes. That’s because the doctor is actually a four-foot, two-wheeled robot brought in last year as a way to connect community members with health workers in the comfort of their very own living rooms. The robot wheels about the community wherever WiFi is available and uses audio and visuals to connect doctors with patients remotely. The bot reduces the need for transporting community members and allows for convenient, around-the-clock communication. “At first folks are leery,” says Laura Lamb, executive vice president of Episcopal Retirement Homes. “Once they interact a bit with the VGo, they are much more comfortable. We think this is a critical element of the future of healthcare.” 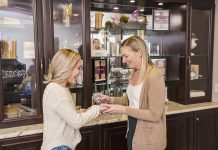 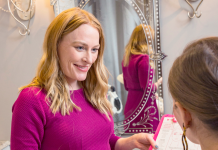 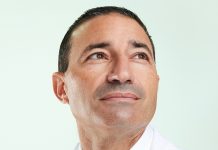