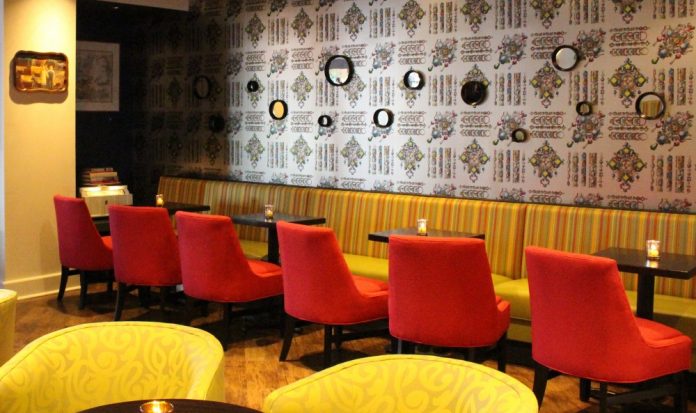 Le Bar a Boeuf, the third restaurant from French chef Jean-Robert de Cavel, opened March 3 in the base of the Edgecliff Building in East Walnut Hills. The neo-bistro is a “relaxed, everyday destination,” according to de Cavel, who decorated the formerly sterile space with plenty of French, bovine-themed collectables, oversized mirrors, and splashes of bright color. Veteran employees Mirko Ravlic and Travis Reidel—both from Jean-Robert’s Table—have been tapped to lead the kitchen. Their menu is an eclectic mix of updated bistro classics such as steak tartare, escargots, and calves liver, punctuated by American classics—think macaroni and cheese and French dip sandwiches (with beef tongue, no less). Bifteck haché, the French ground steak patty (burger minus the bun) is also available in seafood, beef, bison, and lamb iterations. The restaurant is currently serving dinner only, but will add lunch and brunch services by the spring. 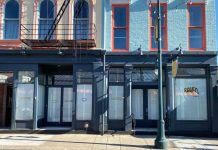 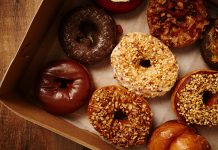