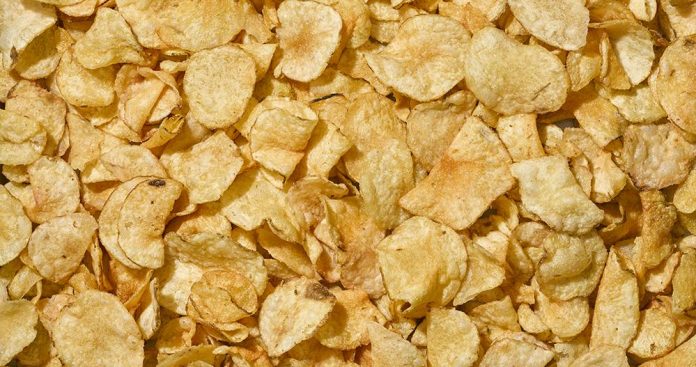 Why chips? “Because they’re delicious.” That’s the official position of Nick Marckwald, who co-owns Hen of the Woods with his wife Kimberly and business partner Bill Draznik. The team, he says, “fell backwards into the potato chip business,” after using their first kettle creation, Red Wine Vinegar chips, as a salad garnish. Local restaurants started featuring their chips, and Hen of the Woods eventually expanded into gourmet shops and grocery stores. Right now there are four flavors: Sea Salted, Buttermilk and Chive, A Touch of Smoke, and the aforementioned Red Wine Vinegar. The company’s philosophy is all about elevating the snack food experience: Each flavor has been tested and tweaked, batch by batch, until it’s just right. That is, except for the Buttermilk and Chive, which was, according to Marckwald, “right the first time.” New flavors are on the horizon for 2017 and limited releases, such as the Everything chips from last fall, may become permanent.