Home News The Kids Stay In The Picture 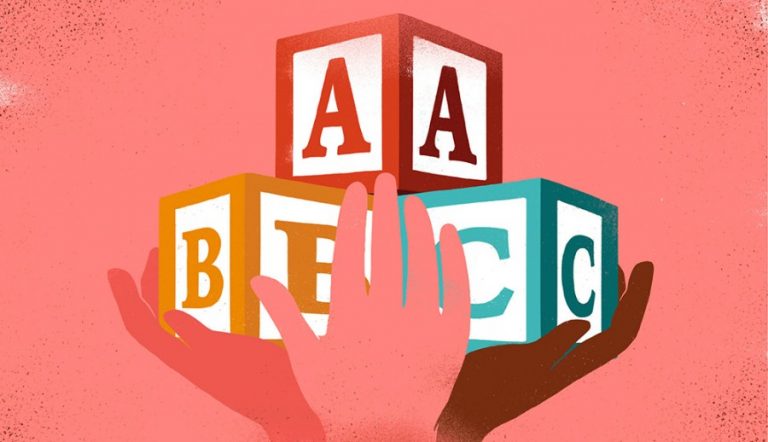 In the Old Testament, the prophet Amos spoke out against the disparity between the poor and the wealthy during a prosperous time in the Kingdom of Israel. Guided by that same principle, the AMOS Project is drawing together dozens of local congregations to assist the impoverished and fight for racial justice by increasing their participation in the political process.

“We don’t have a generosity problem, we have a structural racism problem,” AMOS Executive Director Troy Jackson says of Cincinnati. “Just generosity is going to come up short because the system is conspiring against poor people and people of color. Even if organizations are dealing with poverty, it’s a who’s who of the elite in Cincinnati running it. Few people who are actually affected are involved. We’re looking for ways to build power with people who are struggling and give them a voice and their own way to see it.” That includes voter registration and community organizing to make their members’ presence known at city meetings.

The AMOS Project’s goals are aimed at combating Cincinnati’s child poverty rate, which is the second-highest in country. Its “people’s platform” demands two years of high-quality preschool for every child, aligning with the Preschool Promise proposal, which may be on the ballot in November; it would increase Cincinnati’s income tax by 0.15 percent, to 2.25 percent total, in order to fund preschools city-wide. “Education is a major part of the puzzle addressing childhood poverty, particularly intergenerational poverty,” says City Councilwoman Yvette Simpson, who backs the initiative. “Early childhood education, or preschool, was essential in getting me started on my path, and with other interventions, helped me break the cycle of poverty.”

Jackson spent nearly two decades as the pastor at University Christian Church in University Heights before becoming AMOS Project director two years ago. AMOS has been around for a while: Its roots lie in United Churches Active in Neighborhoods, an organization started by Reverend Damon Lynch III in the 1980s. But Jackson’s church had grown more involved in social justice during his tenure and became the first largely white evangelical congregation to join the Project in 2008. Now 50 Catholic, evangelical, and Jewish congregations in Hamilton County are engaged with AMOS, and its public meetings have drawn more than 500 people.

Jackson admits that member congregations’ theological perspectives sometimes differ. “[But] we share a commitment to racial and economic justice that’s supportive of service and community development and believe we need to build power with people who are poor to build strength,” he says. In the coming year he hopes to engage more with the Muslim community.

Jackson adds that he believes the whole community needs to dig deeper into economic disparities to address violence. “It gets down to: Are there good jobs? Are there opportunities?” If the AMOS Project can achieve its lofty goals, it will plant the seeds to make the answer to those questions “yes.