Home Perspectives Editor's Letter Letter from the Editor: May 2014 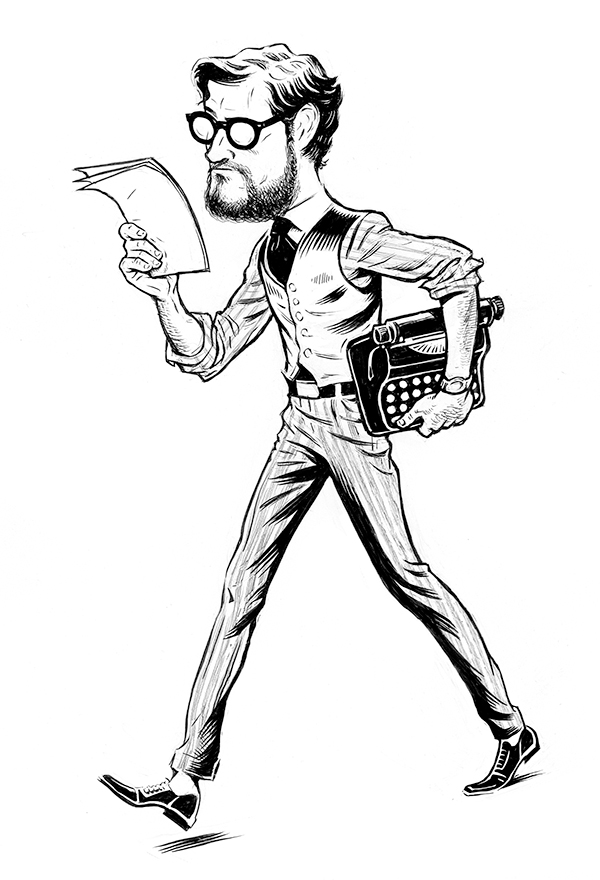 When we redesigned the magazine in 2008, one of the things we wanted to add was an advice column in the front of the book. What we ended up with was Dr. Know—an advice column of sorts. What really made it work was the prickly erudition and refreshingly arch tone that Albert Pyle brought to the page. Albert’s voice raised hackles from time to time; some found him too sardonic, too sharp. Around here, we couldn’t get enough of him. His dry wit, bottomless knowledge of civic ineptitude, and firm grasp of the sometimes absurd and reliably antediluvian social traditions of the citizenry made me laugh out loud at least once a month. And I wasn’t the only one. Many times I had readers tell me that they liked the magazine, but it was Dr. Know that kept them coming back. In the spirit of other great super-literate curmudgeons—H.L. Mencken comes to mind—he gave his all. The man coined the term Boehnerbelt; for that alone he should get a medal.

But we don’t give out medals anymore, so instead I hope he will accept our thanks. In April, without fanfare, Albert penned his last column in the guise of Dr. Know. Please don’t cry. He hasn’t left us completely; he has let it be known that we can still tap his prodigious brain when the need arises (as we know it will). But this month brings a change of the guard: Jay Gilbert, current weekday afternoon deejay on 92.5 FM The Fox and longtime on-air personality at WEBN, is stepping into the role. It helps that, in addition to his decades of service explaining the predilections and inanities of life in Cincinnati (and beyond) on radio, he’s been doing the same thing via his website Uncle Jay Explains the News for the last few years. Jay’s well-developed sense of humor is matched by an abiding curiosity about why things are the way they are, or at least appear to be. For instance, if you ever wondered why you quickly get lost trying to cross the Roebling Bridge into Kentucky, read his first column as the new Dr. Know.