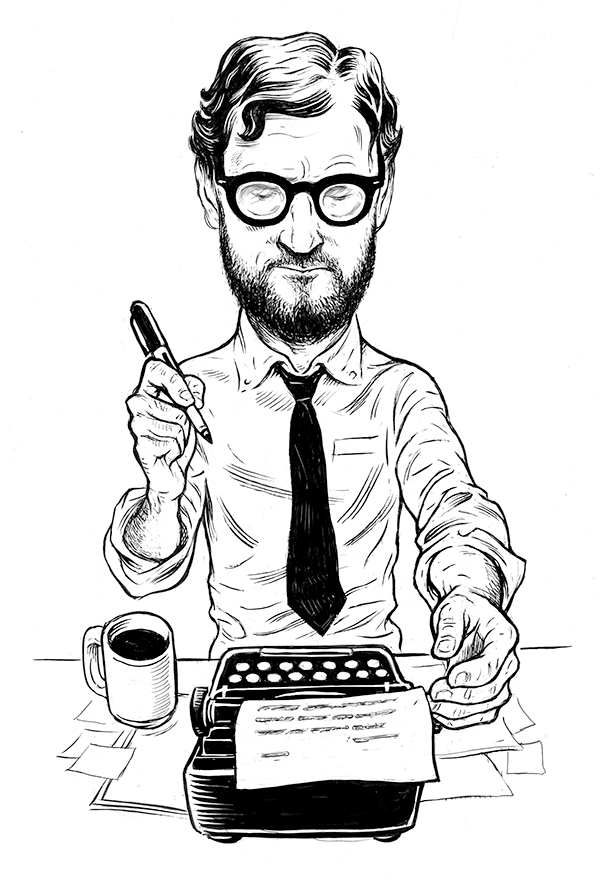 A wise man once told me that politicians and people in power are, on some level, all insecure about the work they do. Unless they’re completely craven or just plain dumb—two factors we’ve got in spades when it comes to the current U.S. Congress—they want the time they spend serving the people to amount to something, to effect positive change. Most of them just want to help, and they desperately hope that if they do, that positivity will be reflected back on them. They want to be thought of as important people doing important work.

This month, Alyssa Konermann and RJ Smith assess the work in progress of one of those important people: John Cranley, the 69th mayor of Cincinnati. Cranley assumed his post last fall full of piss and vinegar, ready and rarin’ to take on all comers and make his presence felt. As their story (which begins on page 74) shows, Cranley has never not been on the go. His childhood in Price Hill, his time at St. X, his college years—all of it is shot through with a healthy sense of competitive urgency, a body and mind in constant motion. The fact that he chose to run for congress against Steve Chabot in 2000 while still finishing up his degree at Harvard Divinity School may have seemed hyper-ambitious (or foolhardy) at the time; in retrospect it appears to have been preordained. The eight years he spent between then and now as a Cincinnati city councilman saw him grow and evolve—grappling with the 2001 riots and the aftermath, championing LGBT issues, and banning racial profiling in the city. Not one to hide his emotions, he could swing from eloquent and compassionate advocate to cranky firebreather in a heartbeat. In a way, that’s part of his charm, a kind of what-you-see-is-what-you-get method of modern politicking. On the whole, it’s been in the service of a desire to improve the lot of Cincinnatians and their city. Well, that and his political career.

Which is why a number of his colleagues in the political class, along with various city government lifers and local businesspeople, were puzzled when the guy with the fairly progressive record came out of the gate swinging in last year’s mayoral campaign. They perceived it as something of an about-face; a guy who for years had been all about getting to yes (within reason) suddenly seemed to be all about no. What precipitated the change?

The pursuit of power can sometimes do that to people. The wise man who taught me that learned by observing it closely in a 30-plus-year career that took him from a post in Pakistan with the U.S. Foreign Service to being the top aide to a former Speaker of the House. His name was Werner Brandt. He was my father-in-law and—unbelievably, tragically—he passed away as I was writing this sentence. He was a wonderful, loving husband and father, a boon companion, a keen advisor, and above all a good man. They say a good man is hard to find. I am lucky I found him.