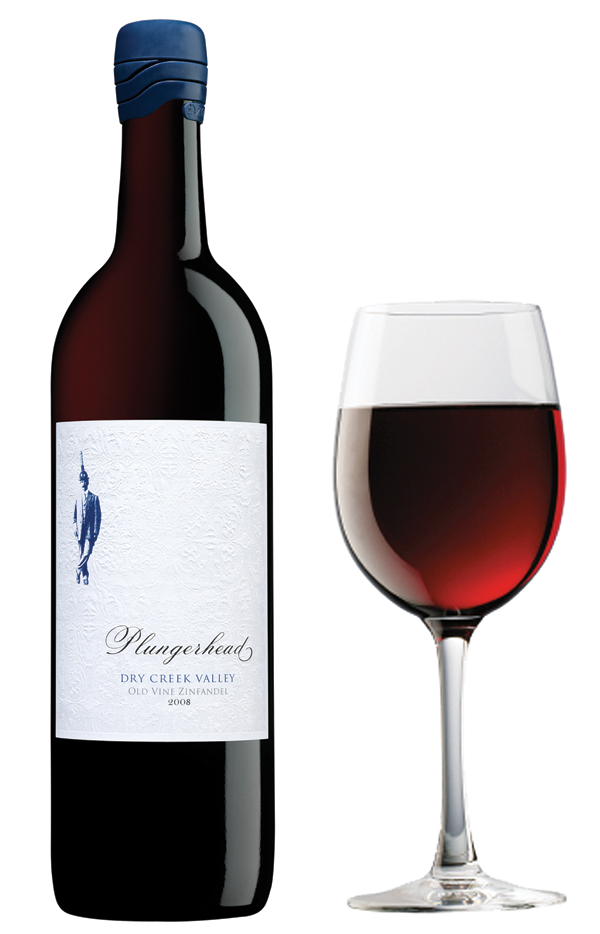 Ten years ago my wife received an attractive job offer from a Cincinnati corporation. My heart softened toward the idea of relocating when I saw an advertisement for Oktoberfest Zinzinnati. In my wine-centric mind, I became convinced it was an offshoot of the Munich festival fueled by zinfandel instead of beer. Progressive! But wrong. Later that summer as a new citizen, the marriage of Zin and Cin was consummated when I saw the spectacular collection at the Dilly Café. I asked for a job. They acquiesced. And there began my voyage of discovery tracking the indefinable splendor of great zinfandel.
Zinfandel is unbelievably versatile—a great companion for the almighty hamburger, a revelation with lamb, and a gift to a vegetarian (it even partners beautifully with the discordant asparagus). Despite being naturally disposed to yield a high alcohol content, zin doesn’t really lend itself to the browbeating, screaming-child style that remains popular among famous California cabernets. The Plungerhead Dry Creek Valley Zin ($19) is incredibly delicious right out of the gate. If you want a wine that blooms with deeper ripples the longer it’s open, try the Ridge Ponzo Zinfandel ($28), one of my treasured favorites. It rewards patience (read: cellaring), but if you must drink it now, it becomes mind-bogglingly complex and radiant as it aerates, so don’t slurp it down too quickly.
In the right hands, zinfandel also makes a great foundation for blended wines. A group of growers in Mendocino County, California, proved this when they got together to create a wine distinctive to their region: _Coro Mendocino. Wines under this name must contain zinfandel as the majority partner along with up to nine other varieties. The Graziano Coro Mendocino ($38) is a fantastic, broad-shouldered wine with a heavenly scent of violets. It is Bordeaux-like, though it remains utterly Californian in its expressiveness.
Zinfandel and Cincinnati belong together—and not just in my mind. A monthly gathering of local zin lovers became the first unofficial “chapter” of Zinfandel Advocates and Producers (ZAP) more than a decade ago. I’d like to extend zinfandel’s reach even further: As you know, there is no red wine to slosh onto our lederhosen at Oktoberfest. We should change that, don’t you think? That way everyone will know that zin tastes great out of a stein!

Drinks to Sip with Pride This Month