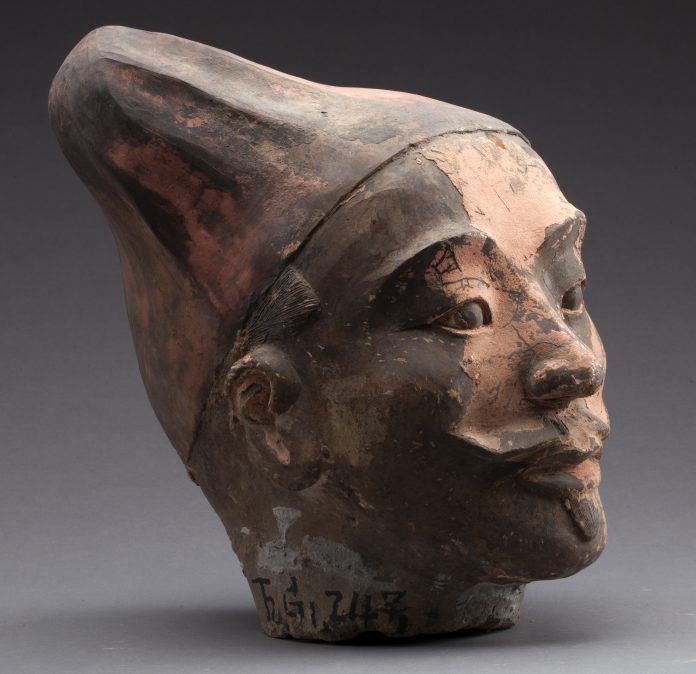 In 1974, Chinese farmers found more than food in their soil. They uncovered terra cotta warriors that had been untouched and unknown for some 2,000 years—part of what’s estimated to be more than 8,000 soldiers, 130 chariots, and 670 horses (and, more recently discovered, acrobats, musicians, and birds) all crafted from clay in ancient China. 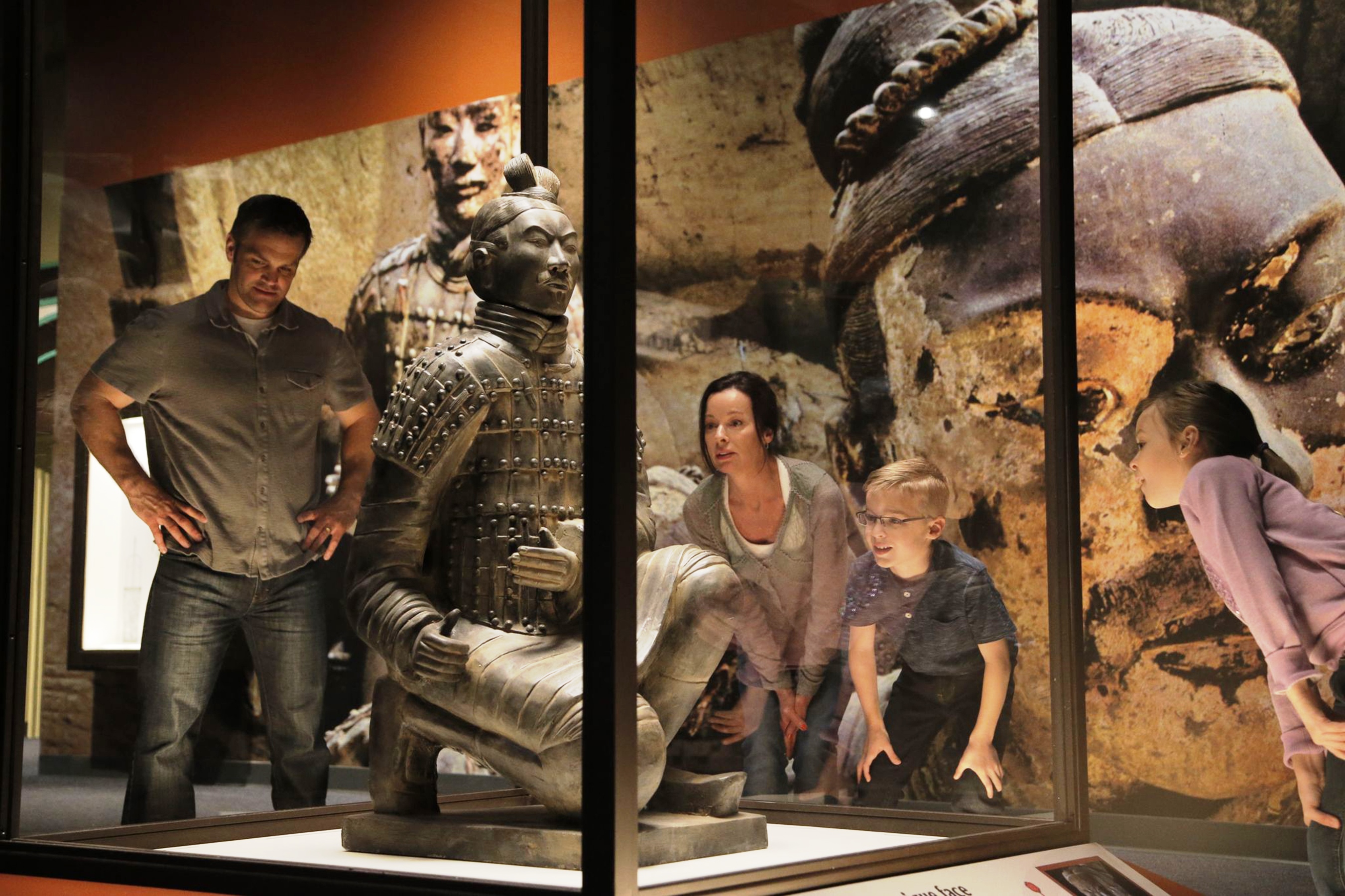 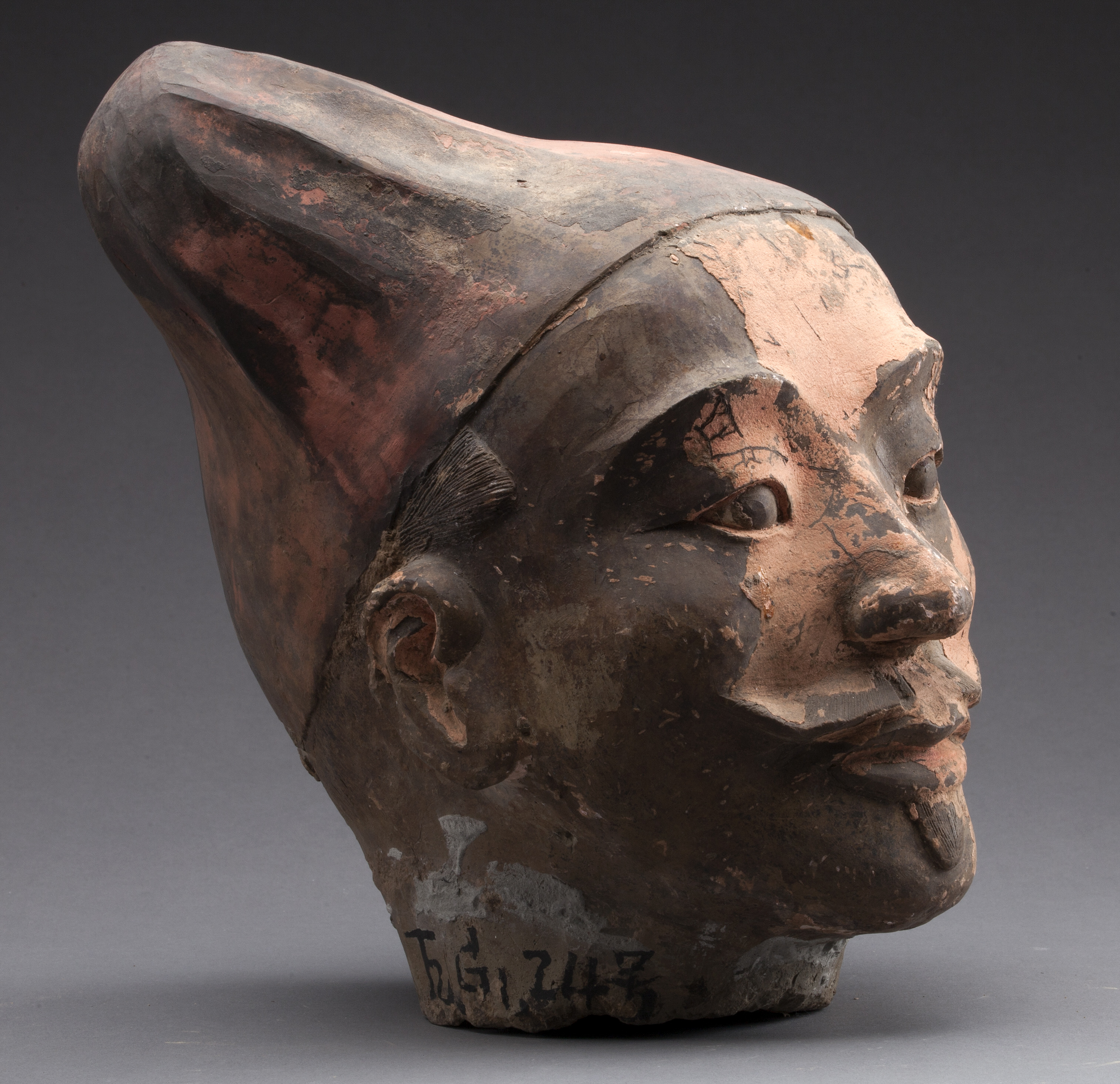 Many a king (and for that matter, a peasant) have dreamed of immortality. When you’re the first emperor of China, however, that means you can commission the construction of a 20-square-mile tomb complex, complete with terra cotta copies of all you might want in eternity. Qin Shi Huang Di took power at the kingly age of 13, and the work that would take more than 700,000 laborers roughly 40 years to finish commenced. The terra cotta army is life-sized and painstakingly handcrafted: No two warriors are alike, each has individualized, lifelike features, and they were originally painted in bold colors—a feature scientists are now finding ways to preserve.

The terra cotta warriors are rare to see outside of China, and the only U.S. appearance in 2014 is just to our northwest, at the Children’s Museum of Indianapolis. More than 100 artifacts, large and small, are on display. The exhibition runs May 10–November 2, and pairs with Take Me There: China, created to be an immersive experience in modern China. For example, a simulated flight takes visitors over the Great Wall and into Beijing, and there are chances to try out chopsticks and calligraphy, learn about panda conservation and Asian herbalism, and scope out Chinese home life, tea, arts, and music. Plus, they added plenty of interactive activities to the warrior exhibition (sculpting! painting! molding! dress-up photo ops!) to keep kids and adults plenty engaged. 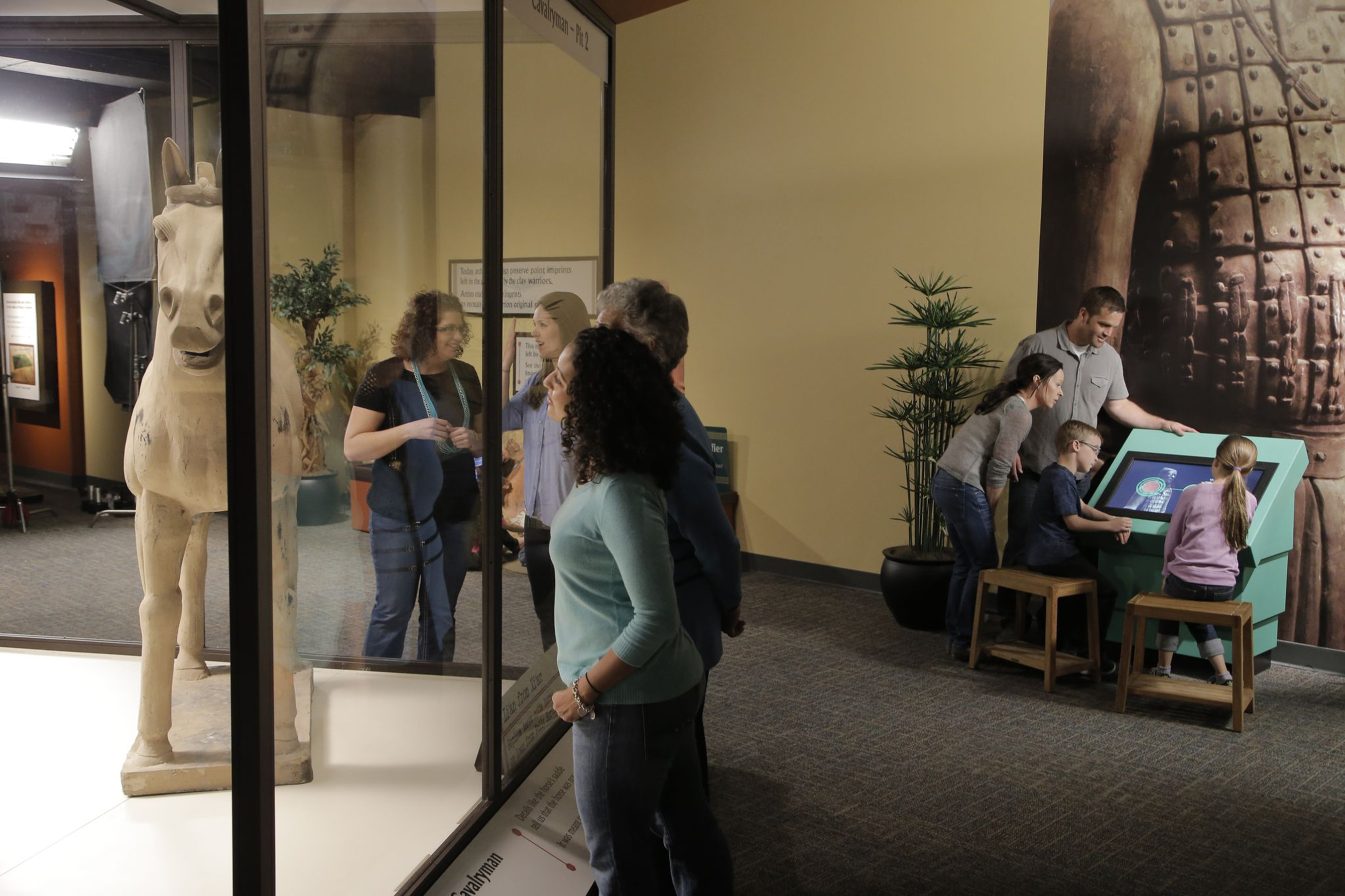 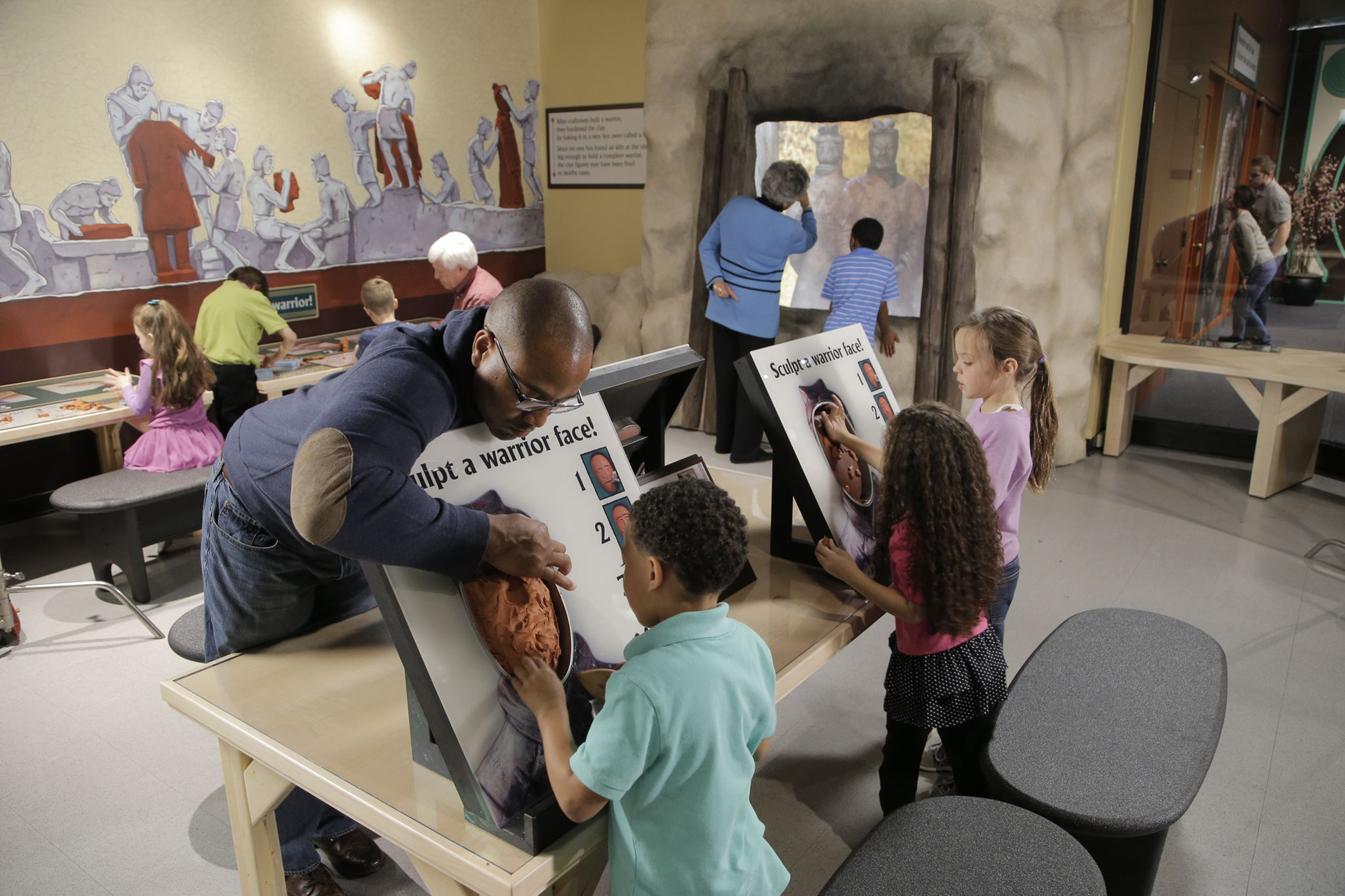 Take Me There: China is free with museum admission, but there’s a small additional fee to see the warriors ($10 adults, $5 kids). They are ancient and flew in all the way from China, after all.