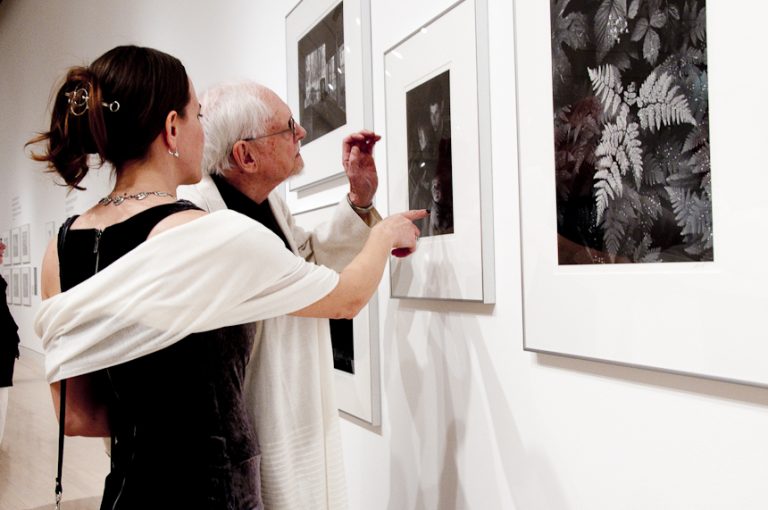 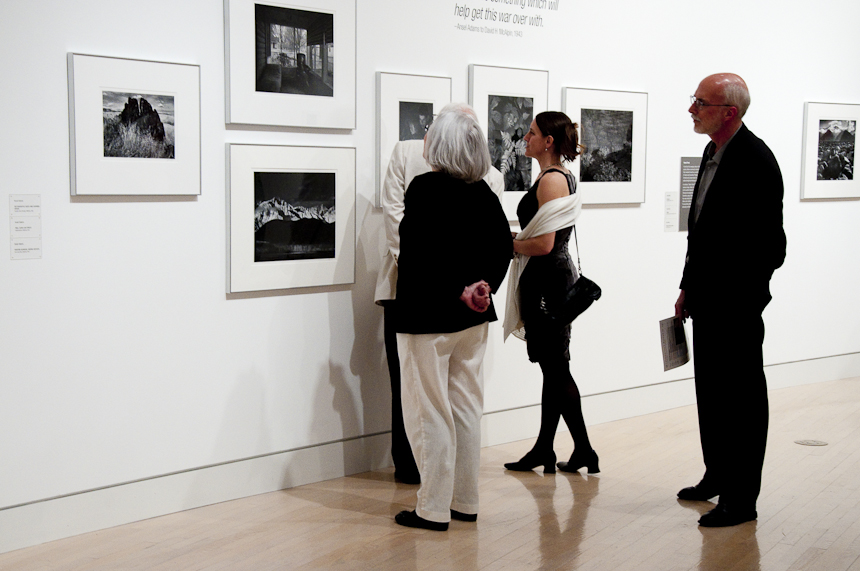 Ansel Adams forever changed society’s relationship with photography—and its status as a fine art—as well as with the natural world, particularly national parks. Now is your chance to see what he considered his best work, through a set of prints that display his technical and aesthetic mastery both behind the lens and in the darkroom.

“That’s what he did so brilliantly,” says Ann Fortescue, the Springfield Museum of Art’s executive director. “He enjoyed and relished understanding the mechanics of the camera, and codified it so others could understand what he was doing and follow his instructions. But he transcends amateur and even professional, accomplished photographers in his ability to capture an aesthetically stunning and coherent image of immediate quality. When you look at one of his photographs, there is completeness about it. You can tell that it’s original, that you’re seeing the view he felt was the right or well-constructed view.”

The Classic Images: Photographs by Ansel Adams exhibition comes here from Peoria Riverfront Museum—a museum that collaborates with the Springfield Museum of Art by way of a mutual affiliation with the Smithsonian, and that has a special relationship with his daughter, Anne Adams Helms. “These photographs belong to her. He selected them from his work over the course of his career and printed them especially for her,” says Fortescue. “It really is like having an artist curate their own exhibition.” 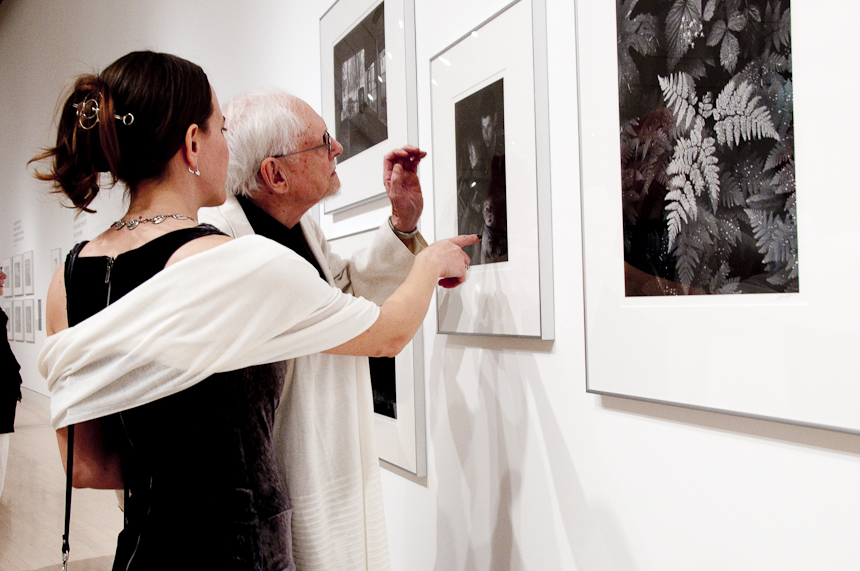 The show offers added insight, too. Look for quotes throughout that communicate Adams’s perspective on the environment and his relationship with the natural world, and an interactive display unpacks the zone system he’s famous for. “It’s a very technical aspect of taking photographs, but in its simplest form it’s getting the blacks to be as dark as possible, the whites as bright as possible, and a graduated grayscale between,” says Fortescue. They have a series of cubes painted white to black, alongside a set that shows how it’s also used in color paintings (and hey, who isn’t looking for an excuse to still play with blocks?).

“When you walk into the gallery there are some of the signature images, like Moonrise, Hernandez, New Mexico, which shows the moon coming up and sun going down at same time, the light hitting crucifixes in church graveyard, making them a brilliant white. It is a masterful photograph from a technical and an aesthetic standpoint,” says Fortescue. “The photographs, even the ones that are of these very tranquil natural settings, they’re very bold and confident. There’s a strength in these photographs, regardless of the character of the subject matter.” 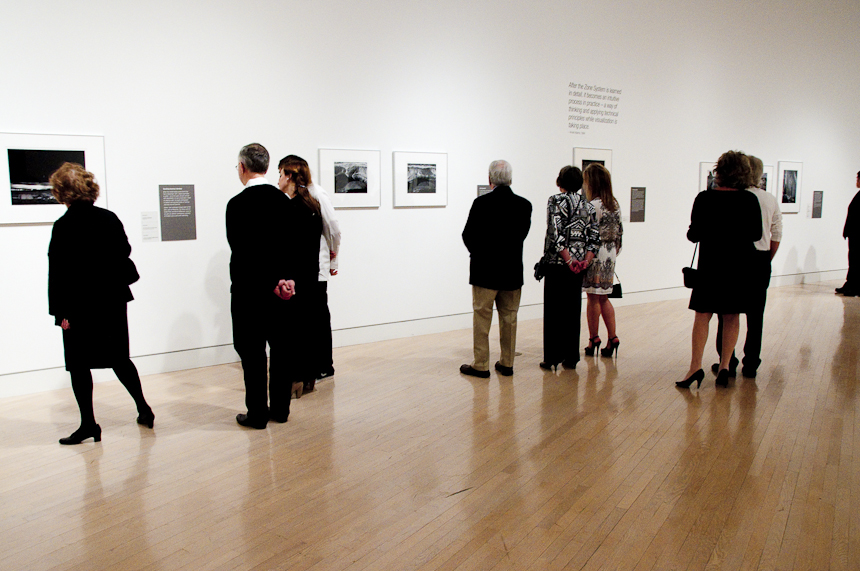