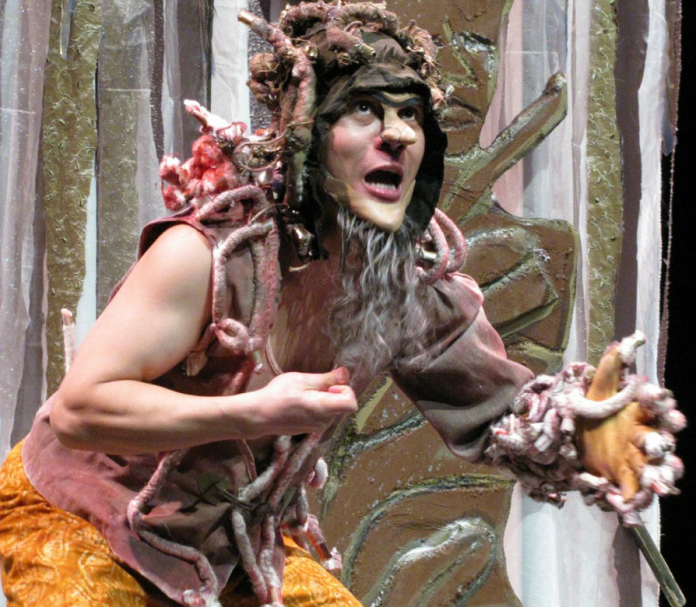 You may know that the cheeseburger was invented in Louisville, that the “Happy Birthday” song was composed by a Louisville kindergarten class, and that you can find the world’s largest baseball bat propped up outside the Louisville Slugger Museum. 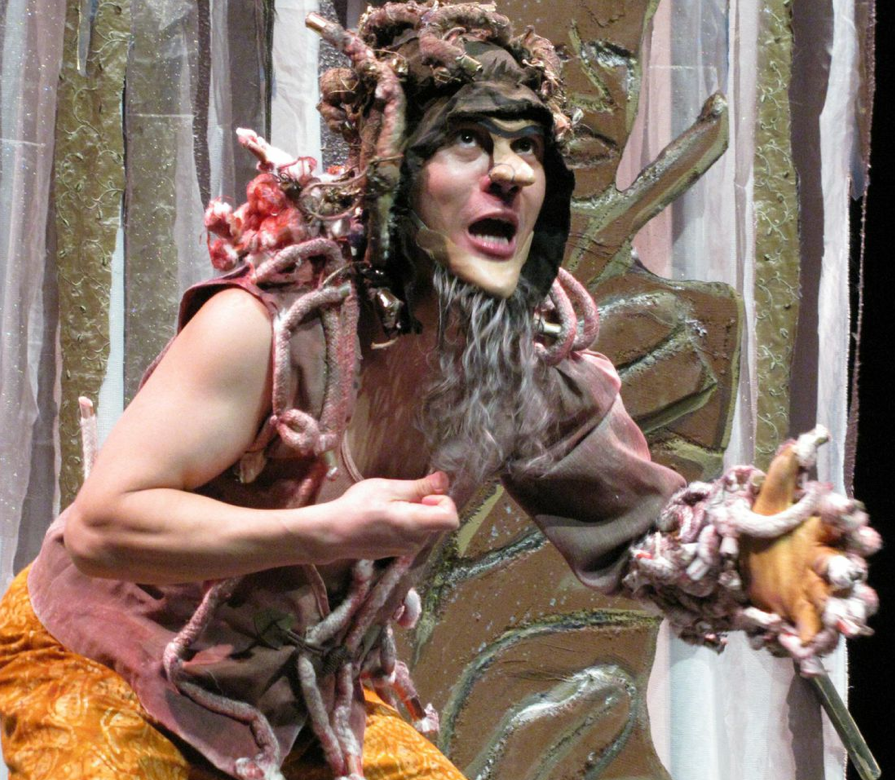 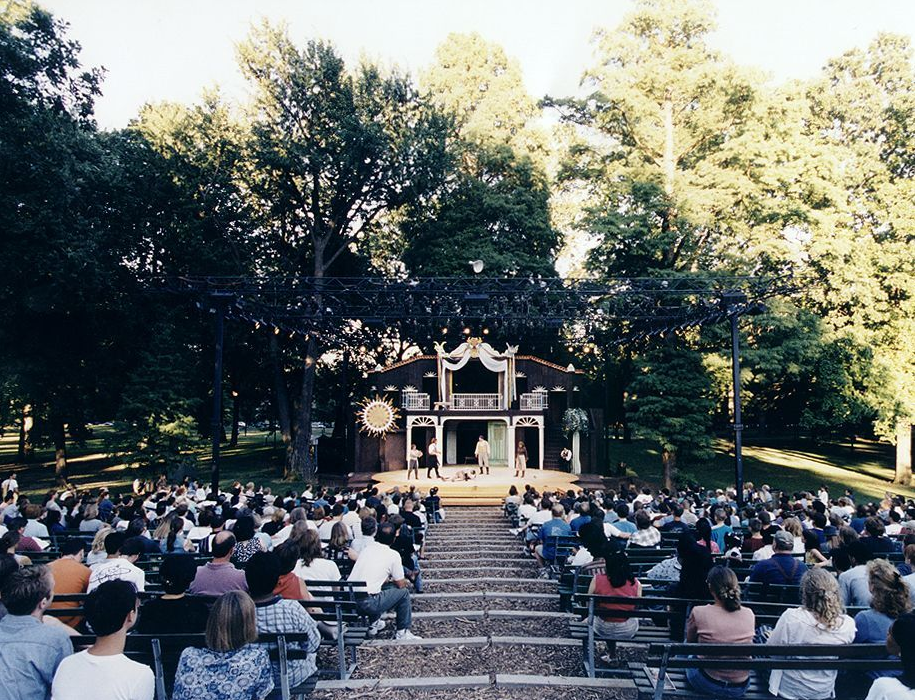 But you may not know that Louisville’s Central Park has hosted free outdoor Shakespeare performances since 1960, and this summer is no exception. Wrapping up a summer of eight productions, Kentucky Shakespeare will close with Women of Will, a modern compilation of Shakespeare’s best heroines, on August 12, 14, and 16, and last but not least on August 13, 15, and 17, King Lear—the only tragedy ever written that accurately represents the disaster we call “family estate settlements.”

Even if Shakespeare’s complex language gives you a headache, Louisville’s Central Park is still worth a visit. Designed by Frederick Law Olmsted—the same landscape architect who planned it’s much larger sister park in New York, as well as the Chicago World’s Fair gardens, as told in The Devil in the White City—this park is a little bite of the Big Apple, just an hour and a half from Cincinnati.

Arrive before the show for a bite from one of the Louisville Food Truck Association vendors, who pull up to the park at 7 p.m. Try one of Red’s Comfort Foods delicious “daugs,” and be sure to make an appropriately snooty comment about the Louisville imitation of Cincinnati’s perfected chili dog. Visit the Louisville Dessert Truck for everything from a Mexican Hot Chocolate cupcake to a Sponge Bob Squarepants Popsicle, and settle in with a blanket and a fully-loaded can of bug spray for the 8 p.m. performance. 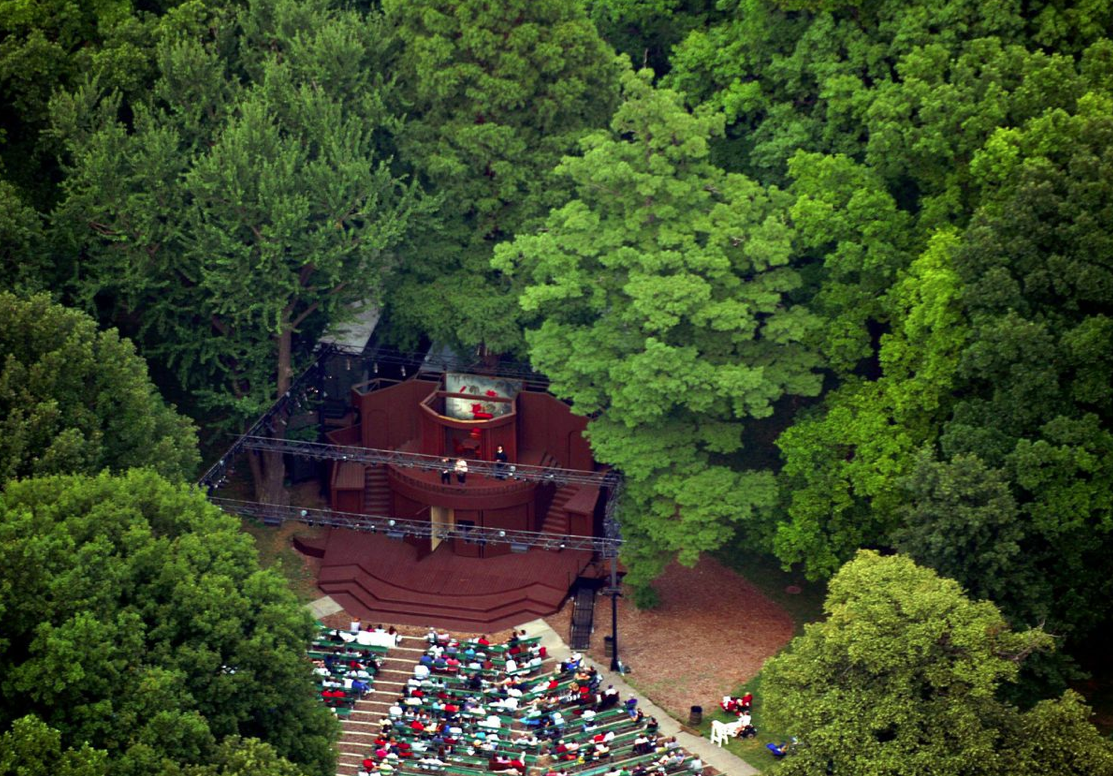 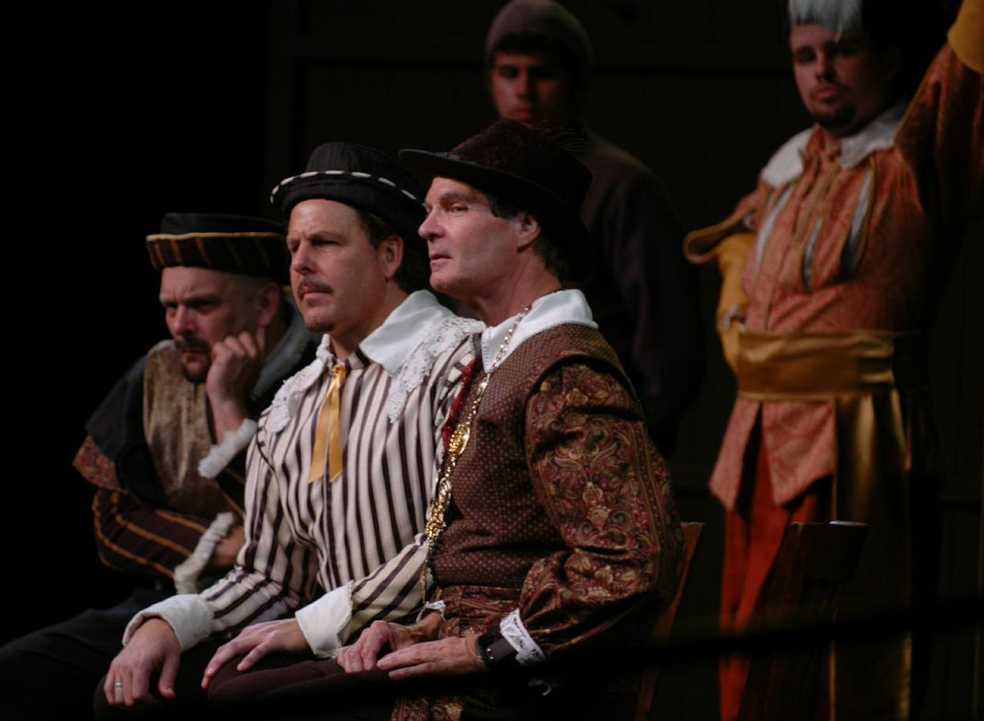