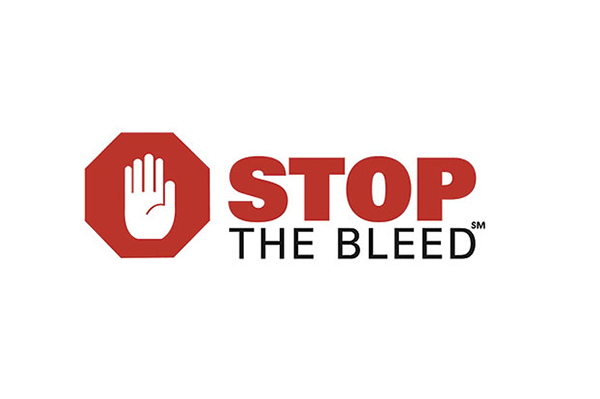 Whitney Austin says “thousands of things went right” to help her survive being shot 12 times during the mass shooting at Fifth Third Center in downtown Cincinnati on September 6. One of those things was a tourniquet, which Sergeant Kara Graves from the Cincinnati Police Department applied to Austin’s left arm before an ambulance rushed her to the hospital. Two weeks after the shooting, Austin launched Whitney/Strong, a nonprofit organization dedicated to fighting gun violence. At the end of this month, Whitney/Strong will host its first public event: a series of free Stop the Bleed trainings at the University of Cincinnati Medical Center (UCMC) and the University of Louisville Hospital (ULH). Although these trainings don’t directly correlate to ending gun violence, Austin believes they will empower others to save lives.

In October 2015, the White House launched Stop the Bleed as a national awareness campaign to educate bystanders on how to help in a bleeding emergency before professional responders arrive. Participants learn simple skills to prevent blood loss, like applying pressure to the wound using their hands, bandages, and tourniquets. “This exact training contributed to my survival,” says Austin, who first learned about Stop the Bleed from UCMC staff, following her second post-shooting surgery in October. In partnership with UCMC, Whitney/Strong will host three 90-minute Stop the Bleed workshops at the hospital at 7 p.m. on February 26 and 28, and at 9 a.m. on March 2. The nonprofit also plans to host Stop the Bleed workshops at ULH on March 16 at 10 a.m. and noon. Qualified medical professionals will lead all Stop the Bleed sessions, and select Whitney/Strong board members will be present at each. Austin says she plans on attending all but the first session held at UCMC.

These five workshops are the only Stop the Bleed trainings that Whitney/Strong plans on hosting. Austin says it’s a “one-time opportunity to build skills and save lives.” She reiterates that hosting these trainings is not a strategic priority for her nonprofit organization, but it’s a “smart move” regardless. “Everybody needs to be empowered,” Austin says. “It’s not just for guns; it’s also for car accidents and falls. Anything I can do to make sure people are empowered in a situation is important and makes a difference.”

Space for each session is limited. Participants can sign up here.