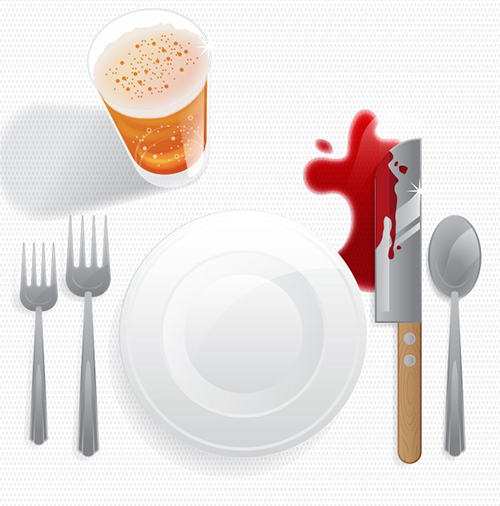 Guided by historian and author Michael Morgan, guests tour locations significant to the crime, which occurred just a short walk from the restaurant (Baldwin was an 1870s regular at the bustling pub). Later, they return to Washington Platform for a four-course meal from chef and owner Jon Diebold, who creates a new menu every month. Dishes are inspired by 19th century Cincinnati (think baked oysters and rice pudding) and are paired with a regional beer. Morgan reveals a new theory about the murder with each coming course, weaving a web of prostitutes, unfaithful husbands, and powerful corporations.

Whodunit? There’s nothing open and shut about this case. All theories, no matter
how outlandish (or alcohol-induced), are welcome. You’ll likely leave with more questions than answers, but one thing is for sure: it definitely wasn’t Colonel Mustard, in the library, with the lead pipe.