Home News The Northside Fourth of July Parade: A Study In Awesomeness

Love weirdness? Love America? You will love this parade. 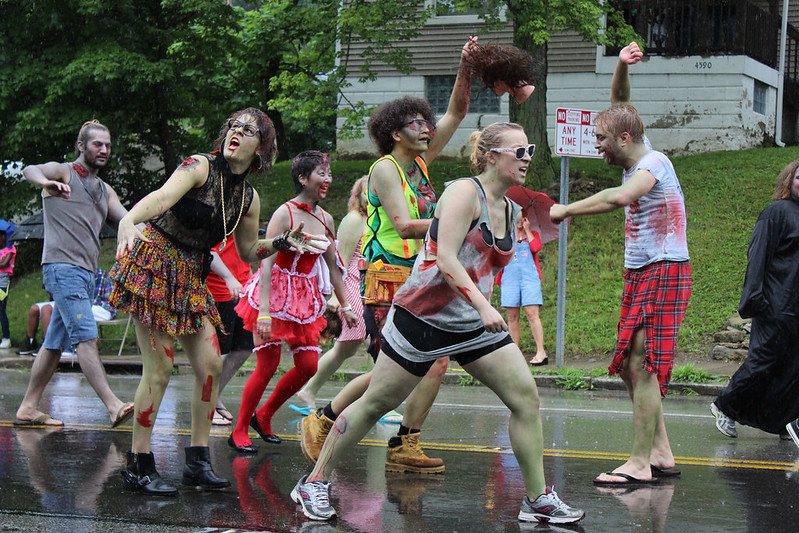 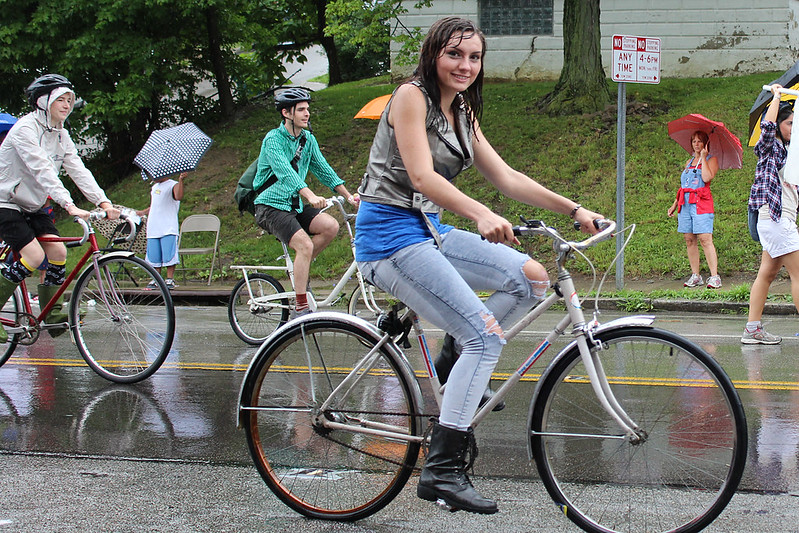 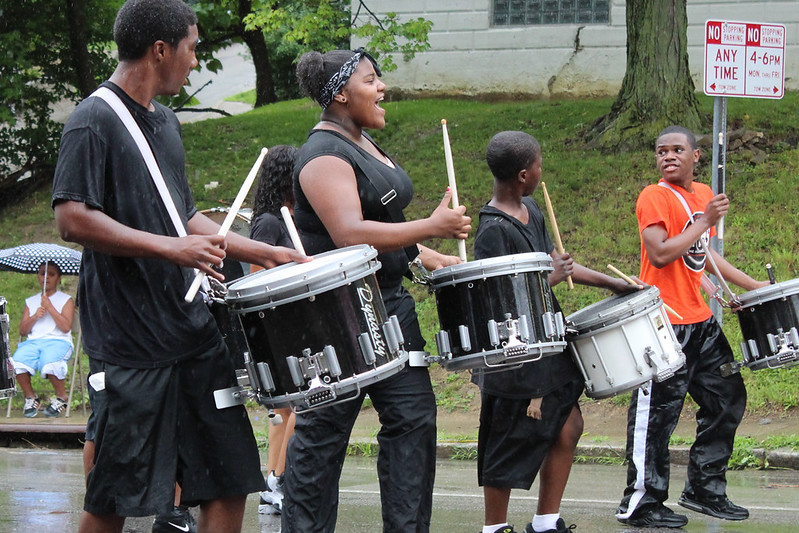 A kaleidoscope of costumed cyclists, bubble blowing community activists, marching bands, and everything in between, the Northside Fourth of July Parade has a rich, lengthy history, and has been celebrating America’s independence every July 4th since 1970. 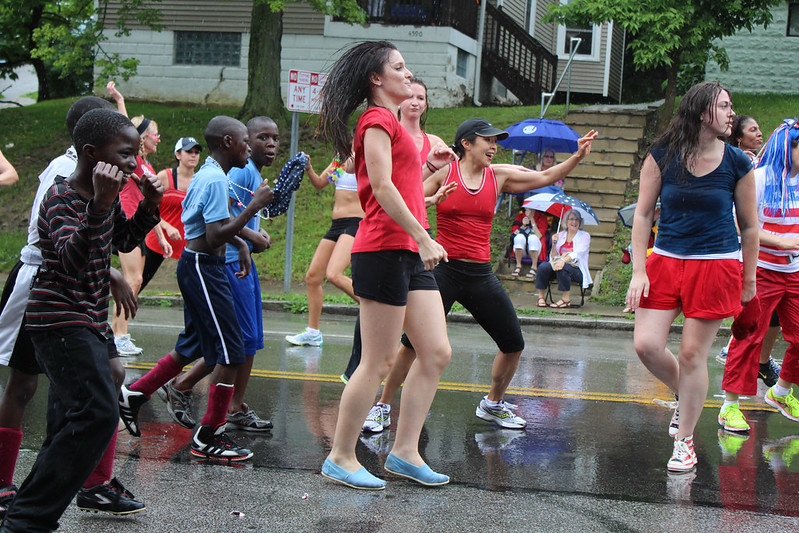 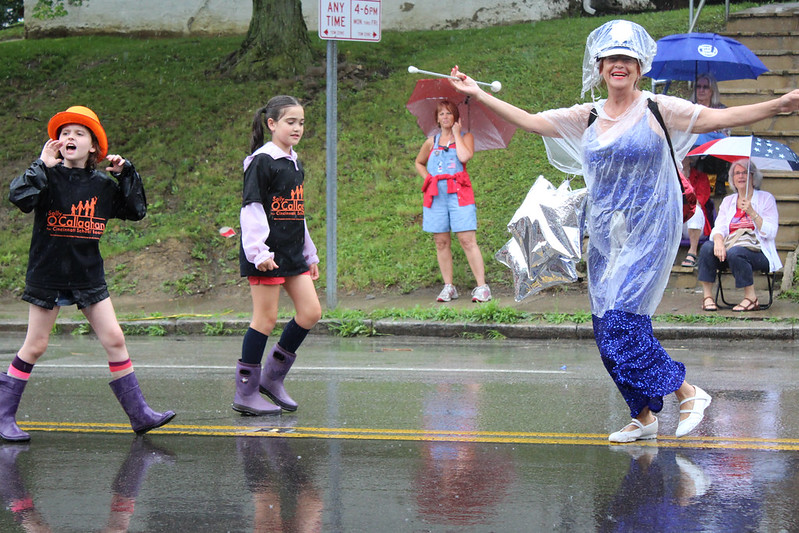 Rain or shine, the parade begins at noon at the northern boundary of Northside near The Comet, traveling south down Hamilton Avenue and culminating at Hoffner Park (which plays host just a few hours later to the Northside Rock N’Roll Carnival, a natural extension of the rowdiness). Attendees are encouraged to take and share photographs—there’s a contest for the best one every year—and to vote on their favorite floats.

Arrive early and ready to wave your (freak) flag. You’ll be in good company.