We’re chock-full of festivals this time of year. But you can’t hit ’em all. We found six worth your time. 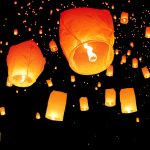 Lights Fest
Customize a (100 percent biodegradeable!) paper lantern and then watch as yours—and thousands of others—are released into the night sky. (Don’t worry—fire crews are on standby.)
June 2, thelightsfest.com 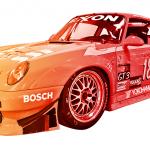 Concours d’Elegance
Your Toyota Camry won’t make the cut at this car show. On tap are seven decades of Porsche, including a 1948 example; 200 other premier collectors’ vehicles; and a craft beer garden.
June 8–10, ohioconcours.com 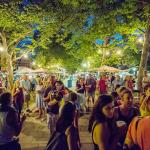 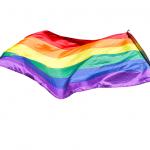 Cincinnati Pride
Love is love, and you can celebrate all its flavors at the 45th annual Cincinnati Pride. Follow the parade down to the riverfront for musical performers, boozy drinks, and drag queens galore.
June 23, cincinnatipride.org 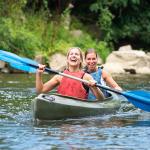 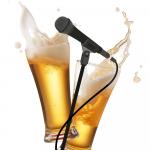 Cincy Brew Ha Ha
Get your guffaw on at Sawyer Point, where more than 80 comedians perform. If a few aren’t your style, try some of the dozens of brews on tap—that might make the jokes a little funnier.
Aug 24 & 25, cincybrewhaha.com