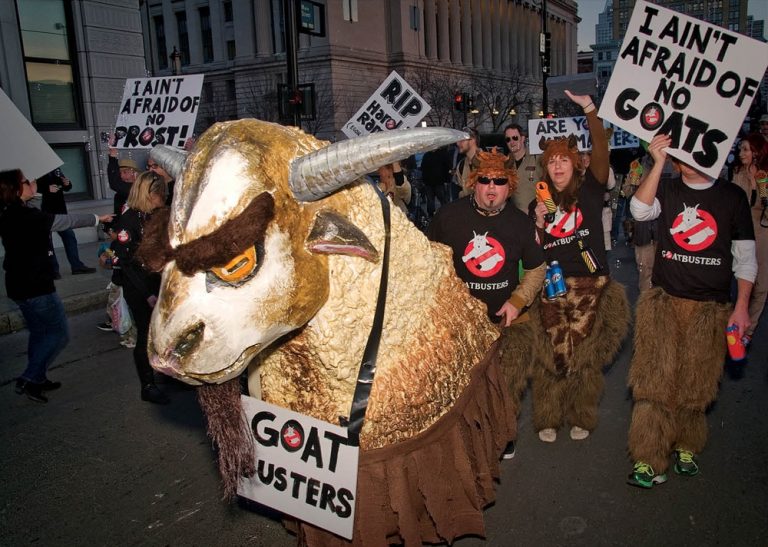 For our June 2015 issue, we explore (and try to explain) the ins and outs of the Queen City.

1. Bockfest /  March
This beer-themed bacchanal fills the streets and bars of Over-the-Rhine with Sausage Queens, bathtubs-on-wheels, and live goats.

2. Flying Pig  / May
Doesn’t matter if you’re a runner, a walker, or a grunt with bad knees—roughly 36,000 participants don sneakers to traverse streets from downtown to Mariemont.

3. Paddlefest  /  June
A weekend of river-centric festivities and nearly 2,000 people paddling the Ohio from Coney Island to downtown.

4. Opening Day / Early spring
When your local ballclub is the first pro baseball team in this great land, you get to treat yourself to a city-wide sick day and giant parade to boot.

5. Oktoberfest  /  September
The quintessence of our Rhineland heritage, summarized as countless steins of Dunkel beer, enough German sausage to re-create the Berlin Wall, and a Chicken Dance unlike any other.

6. Crosstown Shootout / Winter (dates vary)
The battle royale between XU and UC has developed into one of the fiercest rivalries in all of college basketball.