Home Things To Do Hisey Park 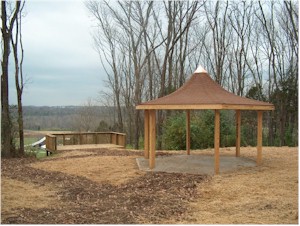 For a really good view of the heavens, you have to go dark. Head north to Warren County’s Hisey Park, where the Warren County Astronomical Society gathers for occasional star parties. Out here, “you can easily see the Milky Way,” says WCAS president Jeff Blazey. Expect more events during warmer months, at Hisey and at Gulley Park, too. WCAS members get a card that will allow 24/7 access to the parks. “The parks are patrolled by the sheriff,” Blazey says. Officers will stop to see what you’re doing, “though if you’re standing there with a telescope, it’s pretty clear what you’re up to.” Warren County Astronomical Society, wcas-oh.org; Hisey Park, co.warren.oh.us/parks/parks_list/hisey.htm