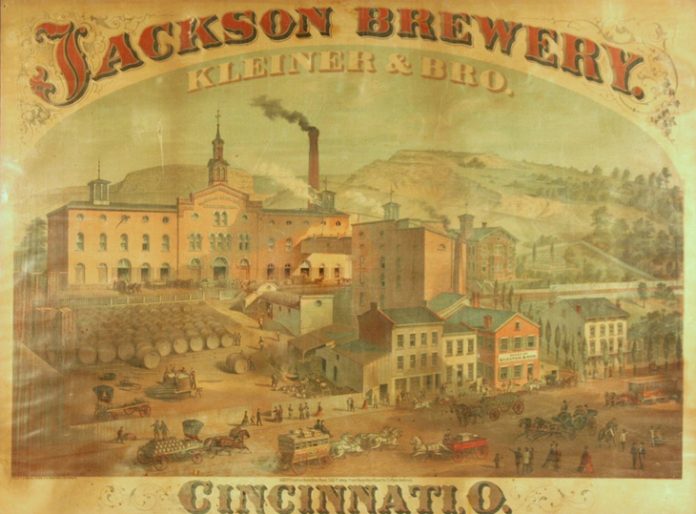 Cincinnati is a beer town, right down to its (beer) gut. In the 19th century, when beer barons ruled the streets, local consumption of the stuff was at an all time high. The result was one of the largest collections of brewery operations in the United States. To celebrate this tradition, The Betts House—the oldest brick structure in Ohio—exhibits Bricks, Barrel Vaults & Beer: The Architectural Legacy of Cincinnati Breweries, where it will display the influences of technology on the many breweries in Cincinnati. Visitors can also review ideas for The Brewery District’s present-day revival efforts. Thru Feb 24, Tuesday-Thursday, 11 a.m.–2 p.m. and second and fourth Saturdays 12:30–5 p.m. Admission $2. 416 Clark St., downtown, (513) 651-0734. thebettshouse.org 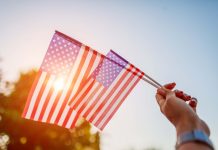