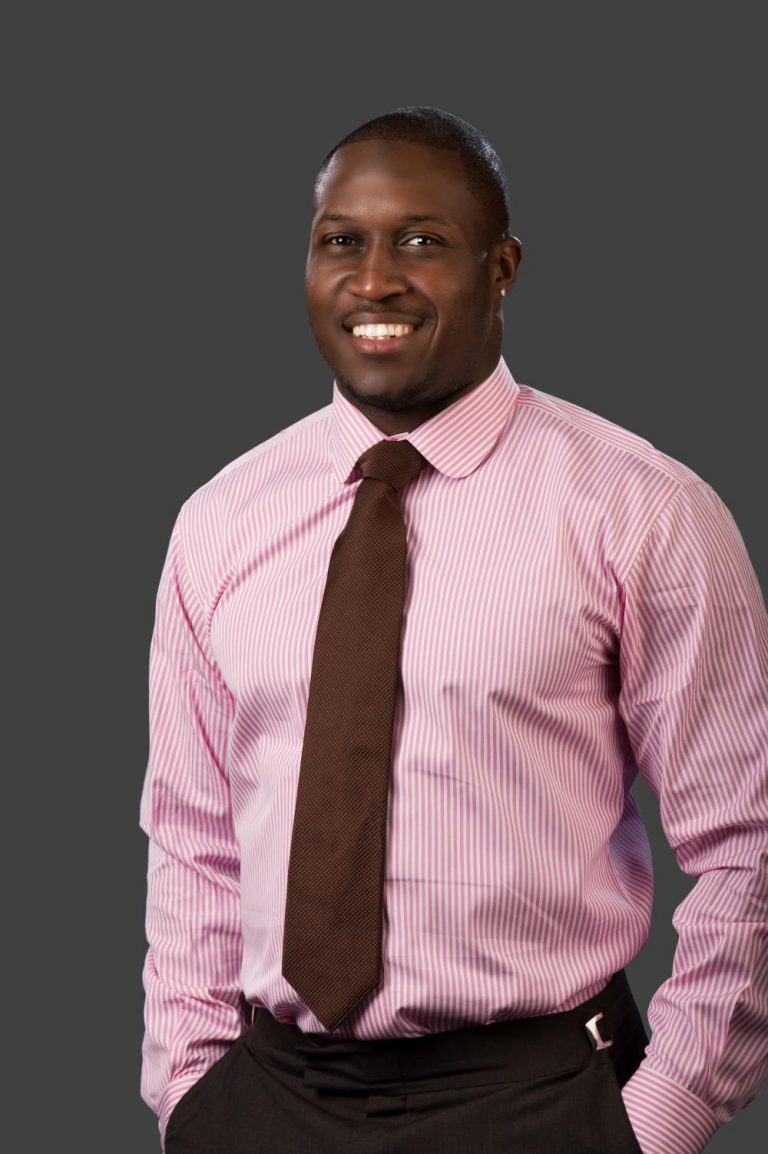 Bengals linebacker Thomas Howard attempts to keep up his hot streak when it comes to breaking down the Raiders, offers insights into his Thanksgiving, and lets us know which Bengals are the snappiest dressers…
1. How will you be spending Thanksgiving? I’m going to spend Thanksgiving in Dallas, Tex., with my family. My mother usually comes to cook me Thanksgiving dinner because I’m always in season, but this is the first time in over 10 years that I’m actually going to be able to go home.
2. You’re stranded on a desert island—what one luxury item do you bring? I’m not sure if everyone would considered this a luxury item, but if I was stranded on a desert island, just like God gave Eve to Adam, I would want my woman there with me. Lol.
3. What is the key to beating The Raiders? We need to continue to win the turnover battle and out-play our opponent on special teams. Be the best team on third down, which means converting critical third downs on offense and getting off the field on third down on defense. Defensively we need to be the best tackling team on Sunday and play smart, fast, and physical. I will be looking for a balanced attack on offense. I need the Red Riffle to continue to have a balanced arial attack. I’m expecting big games out of A.J. Green, Jermaine Gresham, and I’ve enjoyed seeing the emergence of Mohamed Sanu. Over a 150 yards on the ground between BenJarvis Green-Ellis, Ced Peerman, and Brian Leonard. When we get in the redzone, we want touchdowns, not field goals.
4. Who is The Raiders’ key player? Carson Palmer is still a prolific passer if you allow him time to sit in the pocket and throw the ball. We need to make him uncomfortable, make him move, get him off the spot, and sack him. The Raiders will also try to establish a balanced offensive attack, but with Darren MacFadden down, the brunt of the running game is going to fall on the shoulder of Marcel Reece and that’s a tall order that Marcel isn’t used to fulfilling.
5. Who are the best and worst dressed Bengals? I have a hard time portraying any of my teammates in a bad light, so I’m just going to give you my top 5 best dressed/most fashionable 2012-2013 Bengals … not including myself.
– Andre Smith
– AJ Green
– Jason Allen
– Andrew Hawkins
– Brian Leonard
Follow Thomas on twitter – @Mr53