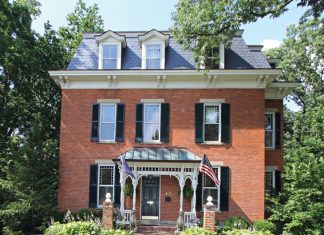 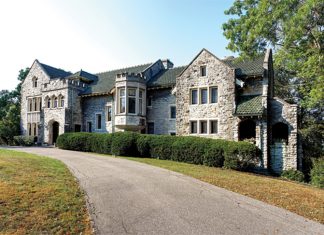 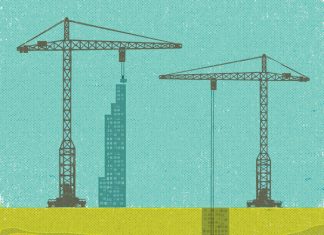 Movin’ on Up—Or Not

Lisa Murtha - September 1, 2012
Why do some luxe condo developments flop while others flourish?
Read more 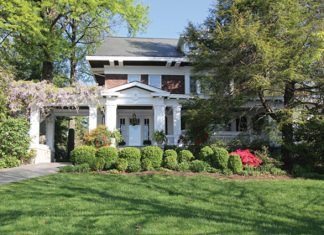 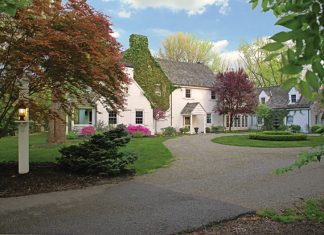 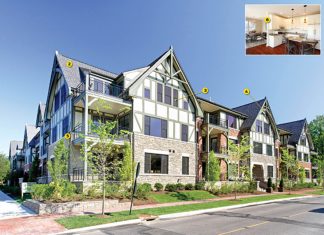 It’s hard to believe but Homearama turns 50 this summer. Descended from humble Finneytown origins, this year’s Miami Township show will stick to more “modest” price points: between $600,000 and $1 million. “You’ll still see a lot of bells and whistles,” says Dan Dressman, executive director of the Homebuilders Association of Greater Cincinnati, “[but] the house sizes have been scaled back.”
Read more

Mid-Century Modern design was all the rage here during the 1950s and ’60s. While Carl Strauss and Ray Roush converted countless hillsides into sleek homesites, and the Dombar brothers dotted the city with their Wright-inspired structures, brothers Walter F., an architect and engineer, and John B. Sheblessy, also an engineer, were busy creating Evening Star Lane, a striking 1950s subdivision of 10 modern homesites on the former Samuel and Mabel Taft estate in Clifton.

Walter Sheblessy’s own house on Evening Star sold just last year, but there’s another chance to get into this iconic MCM community: 605 Evening Star Lane, on the market for $325,000. Designed and built in 1974 by William Mumma, the house was not part of the original development, but only architectural purists would know it, says listing agent Susan Rissover. “The materials date-stamp it more than the design,” she notes, citing “rough-sawn cedar [wall paneling] and acoustic paneling on the ceiling” as examples.
Read more

The best things about 160-year-old houses aren’t the detailed crown moldings, the original hand-painted wall murals, or even the ornate bronze chandeliers; the best things about 160-year-old houses are the stories. This Covington Italianate townhome’s story began in 1854, when it was built for millionaire entrepreneur Amos Shinkle. Credited with bringing gas street lights to Covington and founding the Children’s Home of Northern Kentucky, Shinkle is most famous for helping finance the Roebling Suspension Bridge. Although Shinkle lived in several Covington-area homes throughout his life, this one is thought to be the only one still standing.
Read more 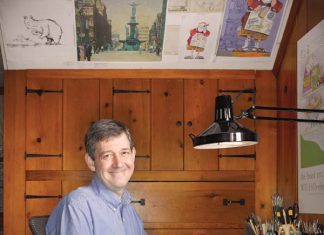 Lisa Murtha - February 1, 2012
On the eve of his 56th children’s book, the Terrace Park author and illustrator draws us a picture of kids’ most important muscle—their imagination—with his magic pencil.
Read more
1...25262728Page 26 of 28