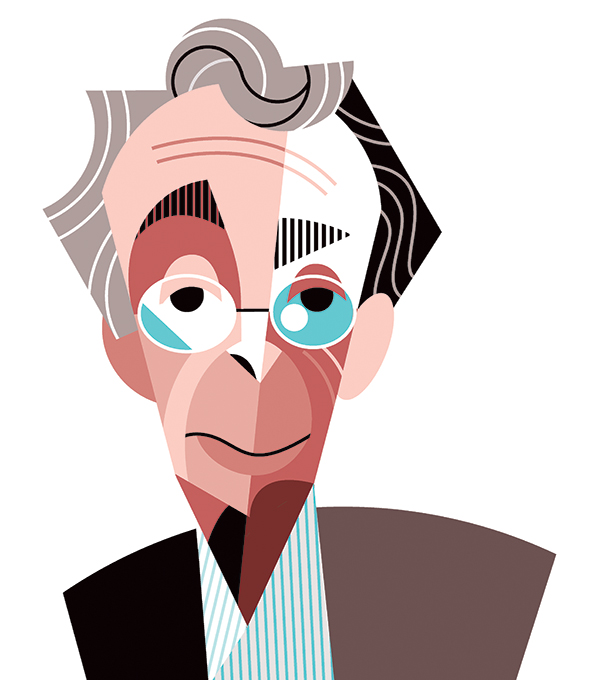 If there’s a Triple Crown of poetry, C.K. Williams is one of the few to have achieved it. The author has won the National Book Award, the Pulitzer Prize, and the National Book Critics Circle Award over his productive career, and is coming to the University of Cincinnati this month to talk about his influences. We reached the 77-year-old poet in his New Jersey home to get a preview of the talk.

I’m curious how your influences have changed over time. I always felt that I had to be an apprentice to a master, so my masters have changed. My earliest influences were Baudelaire and Rilke. Then Yeats was sort of all-important and remains all-important. There was a period when [Elizabeth] Bishop was very important. Then [Robert] Lowell and William Carlos Williams. I’m a firm believer in apprenticeship. When I don’t have a master I feel bereft, and I tend to go looking for one.

Are you trying to steal their secrets or imitate them in some way? There’s something in a great poet’s voice that attaches to your own voice and enlarges it. It gives it more diversity; it allows your voice to go to places it hasn’t gone. There’s the risk of your voice being taken too much by another poet, but that’s rectifiable.

You translate as well. Do the poets you translate influence you in the same way that poets who write in English do? My first translations were of Greek tragedies. And one learned a lot of that culture from that. I translated a French poet, Francis Ponge, and from him I learned a lot. He’s a quite marvelous poet. I think translation is a very useful act for poets to perform, to really learn language on a syllabic level.

When you apprentice yourself to a writer, what is it you’re looking for in that writer? Each writer has something different for you. With Rilke, I think it was the thrill of metaphor, which he had mostly gotten from Baudelaire, so I went to Baudelaire. With Yeats it was the combination of thought and sensibility, bringing the two together, that was so useful. Each poet has a different thing that they bring to it.

C.K. Williams presents “Influences: A Reading and Discussion of Some Poems That Permitted Me to Make My Own” March 28 at the UC Library.