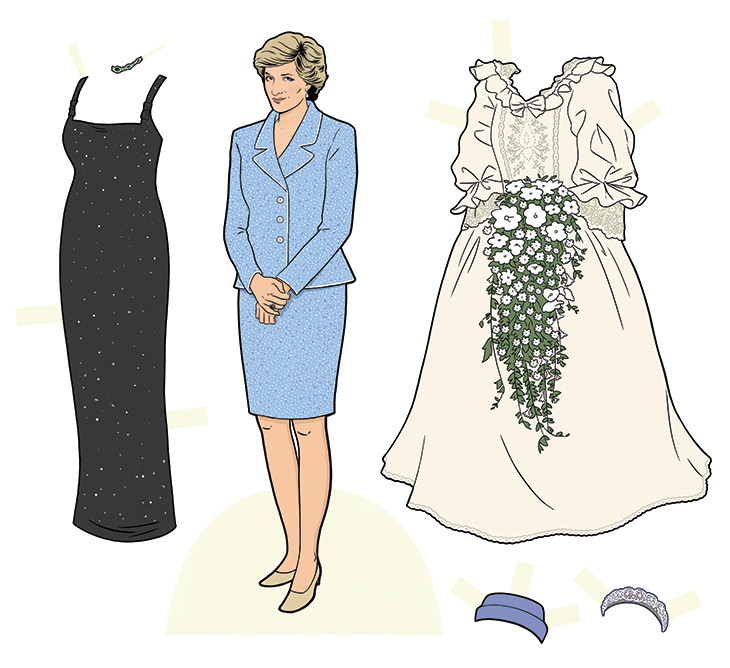 The Museum Center’s Diana: A Celebration (Feb 14 through Aug 17) is a testament to our fascination with the one-time Princess of Wales. The exhibit, says curator Nick Grossmark, illustrates Diana Spencer’s transformation into the “People’s Princess.”

Publicity Pays “As she grew in years,” Grossmark says, Diana “realized the power of fashion, what it could bring in the way of column inches. She did this to champion her charity work.”

Crowning Glory Among some 300 items on display is the Spencer tiara, circa 1830, Diana’s choice for her wedding.

Label Maker “After the divorce, she was able to wear international designers. She became her own woman and could dress herself. The skirt hems went up, and her heels grew higher.”

Gown of Renown Made of silk taffeta, ivory tulle, and lace, the wedding dress, designed in secret by Elizabeth and David Emanuel, is a celebrity in its own right.

Great Lengths Her train was 25 feet long and edged with “sparkling lace.”

Originally published in the February 2014 issue