How do you tell a real car chase from a fake one? Look for the camera crew swerving around to get the perfect shot.

Downtown and Over-the-Rhine continue shooting scenes for Miles Ahead, the Miles Davis biopic staring Don Cheadle and Ewan McGregor. The film, directed by Cheadle, follows Davis’s life during his “silent period.” The crew began filming downtown on July 8, and will be here through August filming at 25 different locations around the city—including last night’s car chase scene that shut down Main Street in Over-the-Rhine at 7 p.m. 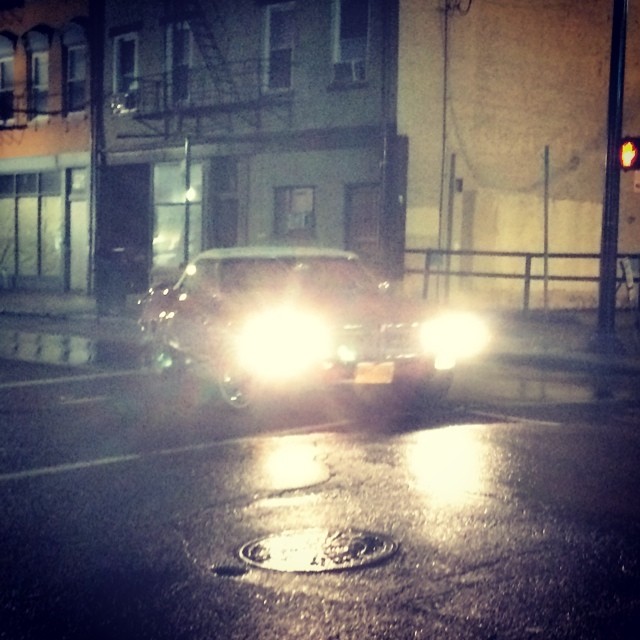 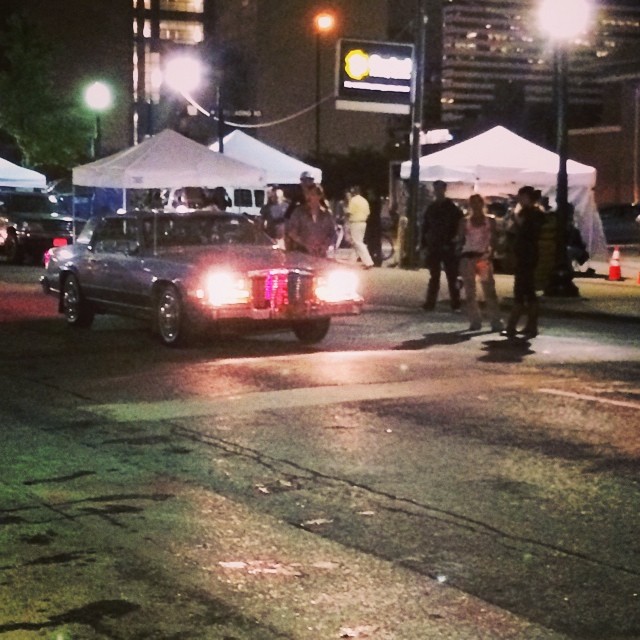 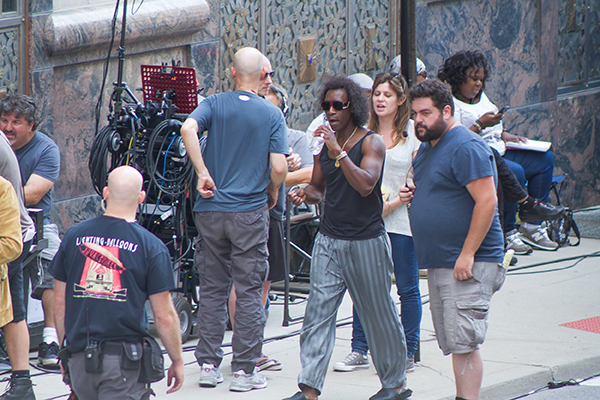 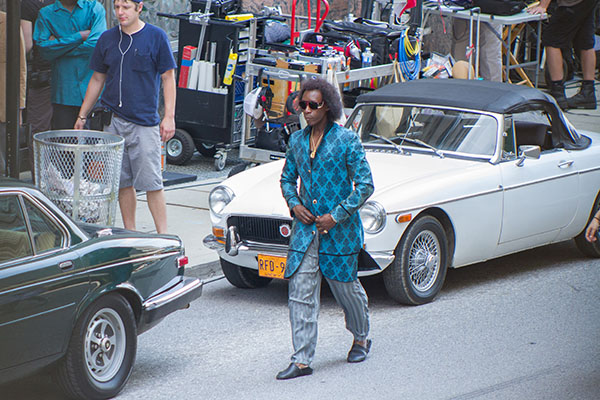 Film crews have also made appearances in Oakley and at the old Shillito’s department store entrance on Race Street, which also had a role in the movie Carol, staring Cate Blanchett and Rooney Mara and set to come out in 2015.