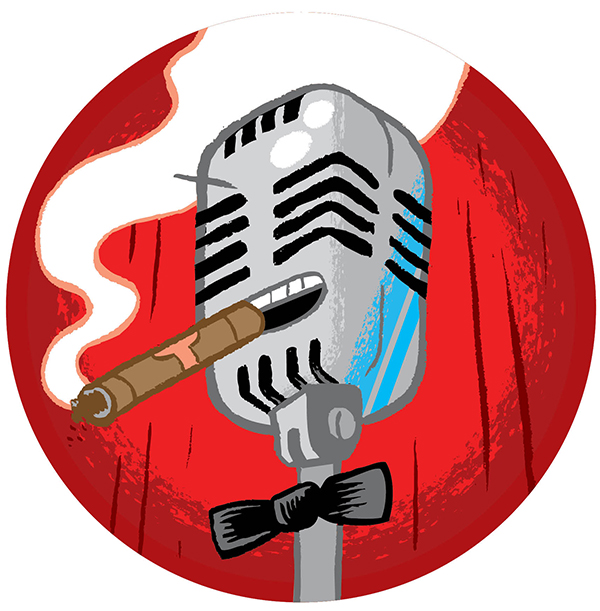 Mike Epps hails from up the road in Indianapolis, a place not exactly known for its comedic exports (sans Kurt Vonnegut, of course). Epps appeared on HBO’s Def Comedy Jam before establishing his movie career as Day-Day Jones in Next Friday, a role that continues to tinge his persona to this day. His latest stand-up excursion is called the “After Dark Tour: Comedy for the Grown and Sexy,” an apt title for a guy whose bread-and-butter topics are not for those with delicate sensibilities.