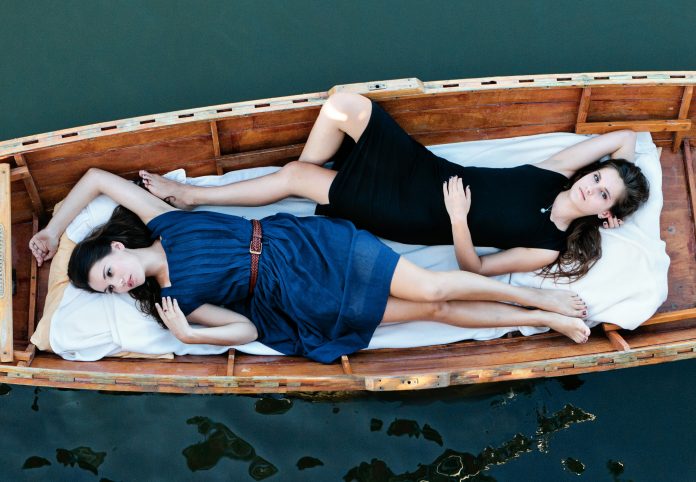 Photograph by Stacy Newgent, Courtesy of Lily and Madeleine

Lily and Madeleine Jurkiewicz, a.k.a “Lily and Madeleine,” perform together like sisters, which is to say, totally naturally. The pair has been singing together their whole lives. “We never really thought, let’s start a band,” said Madeleine, “It was more like, Let’s sing. It was just what we did, the way you’d ask your brother to go play basketball.”

After about a month of the pair putting covers of songs up on YouTube, a family friend noticed their talent. With his guidance, the sisters were able to put out an EP and sign with a label. Since then, they have released two albums in as many years, and they are on track to follow up with a third album next year.

Their sophomore album, Fumes, will be featured in their performance, as well as a smattering of some other work. The duo hinted that some holiday music might make its way into the performance as well.

Lily and Madeleine will open for Over The Rhine on December 20, 8 p.m., Taft Theatre, 317 East 5th St., Downtown, tafttheatre.org 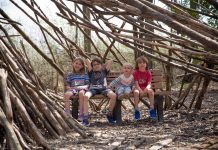 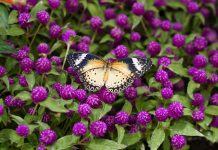