Home Things To Do Hot Ticket: The Antlers at Woodward Theater 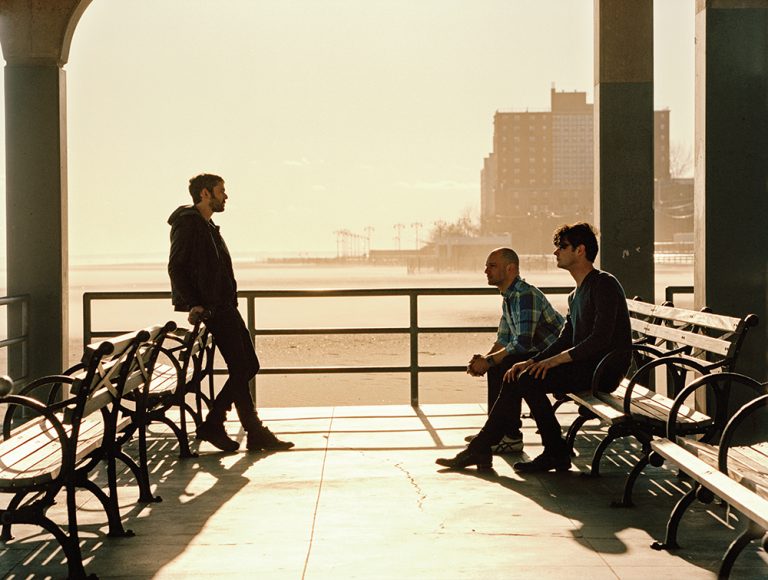 Subtly, gradually—much like the music they play—the Antlers have established themselves as a pillar of the dreamy, indie rock subgenre defined by bands like the National and Bon Iver. What started as a lo-fi solo project by Brooklyn transplant Peter Silberman developed into the trio that comes through Woodward Theater this month, touring on the strength of 2014’s Familiars. The Antlers’ fifth studio album—third as an ensemble—established a clear progression toward a very textured, ethereal sound, albeit one heavily influenced by the past. “There was a stretch where I started really diving into older music, becoming aware of the massive back catalog of the universe,” says Silberman, who drew influence from singers such as Otis Redding, Alton Ellis, and Nina Simone. “There is this incredible depth of character in their voice and personality.” Woodward’s 600-capacity venue is also an ideal location for a notoriously subdued, somber group—their 2009 album is titled Hospice—that prefers more intimate locations. “It can be very powerful,” says Silberman, who’s also quick to admit the vibe generally stays onstage. “We make very earnest, serious music, but we’re very good at laughing at ourselves,” he adds. “I think when people meet us, they’re taken aback by how ridiculous we are.”
The Antlers, Woodward Theater, 9 pm, May 14, woodwardtheater.com