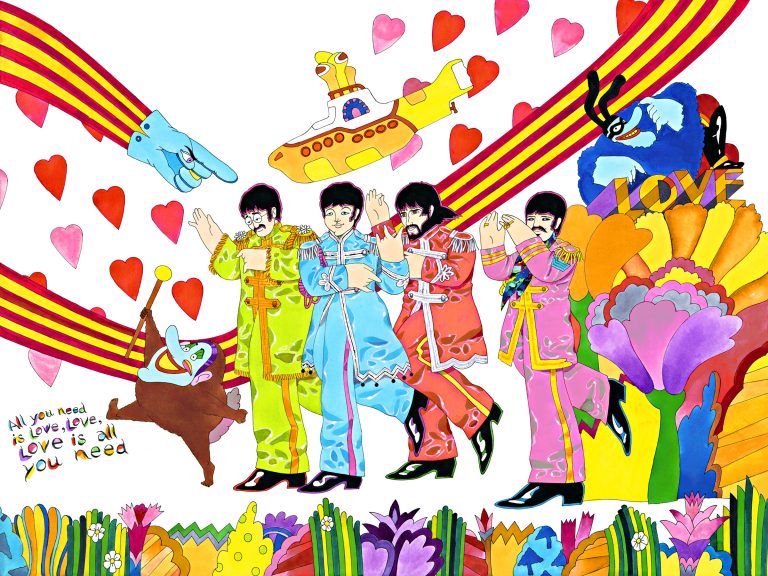 Fifty years ago, the film Yellow Submarine was released, showcasing The Beatles as they’d never been seen before: in animation. The film portrays the Sgt. Pepper’s Lonely Hearts Club (The Beatles), protectors of the fictional Pepperland, as they are whisked away on a journey to save their home from the music-hating Blue Meanies to a soundtrack of classics like “Yellow Submarine” and “Eleanor Rigby.” Now, half a decade later, animator Ron Campbell will showcase his art, which defined the psychedelic ’60s, at Greenwich House Gallery. 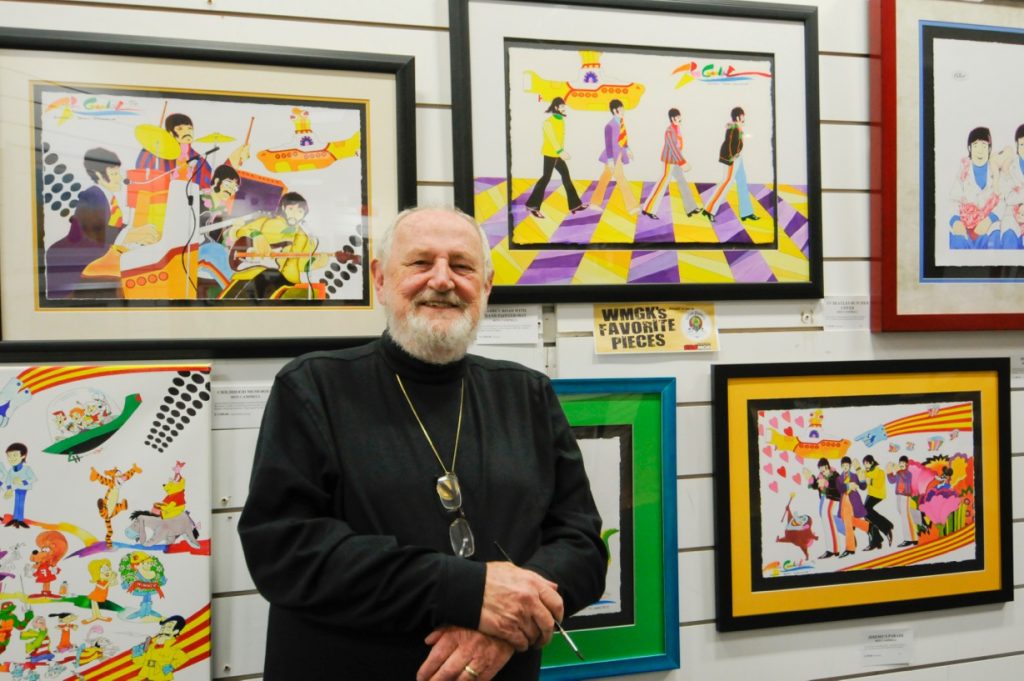 In addition to “Yellow Submarine,” Campbell’s other characters—Scooby Doo, the Smurfs, Rugrats, The Flintstones, and Winnie the Pooh—will be on display. And the artist himself will be appearing at the gallery, exhibiting works that commemorate his 50 years in Children’s television. 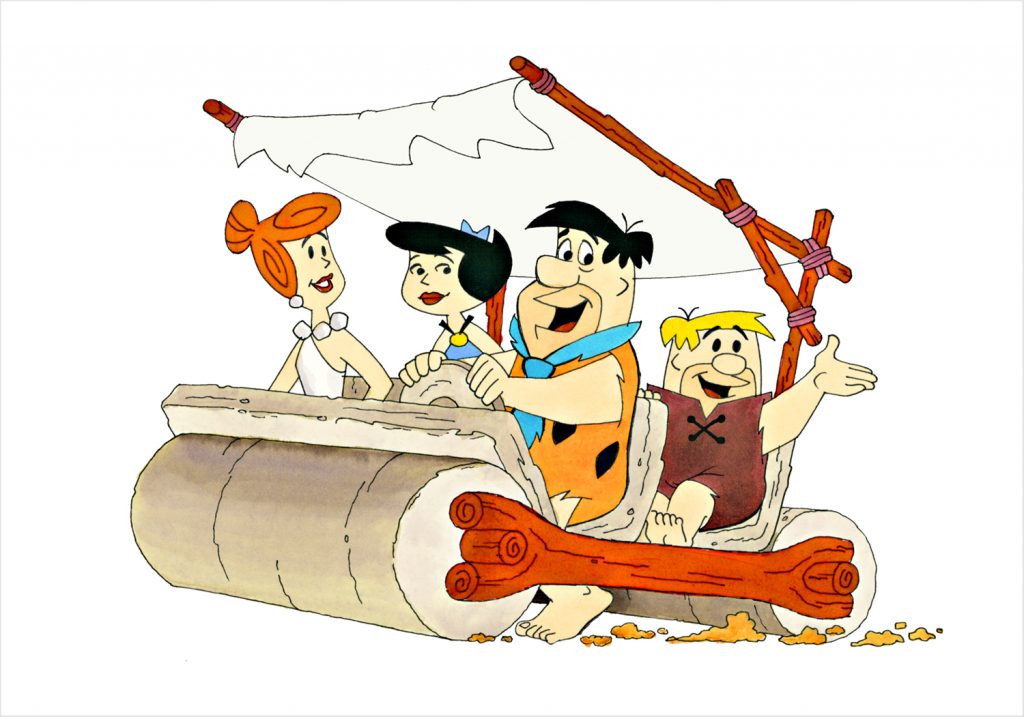 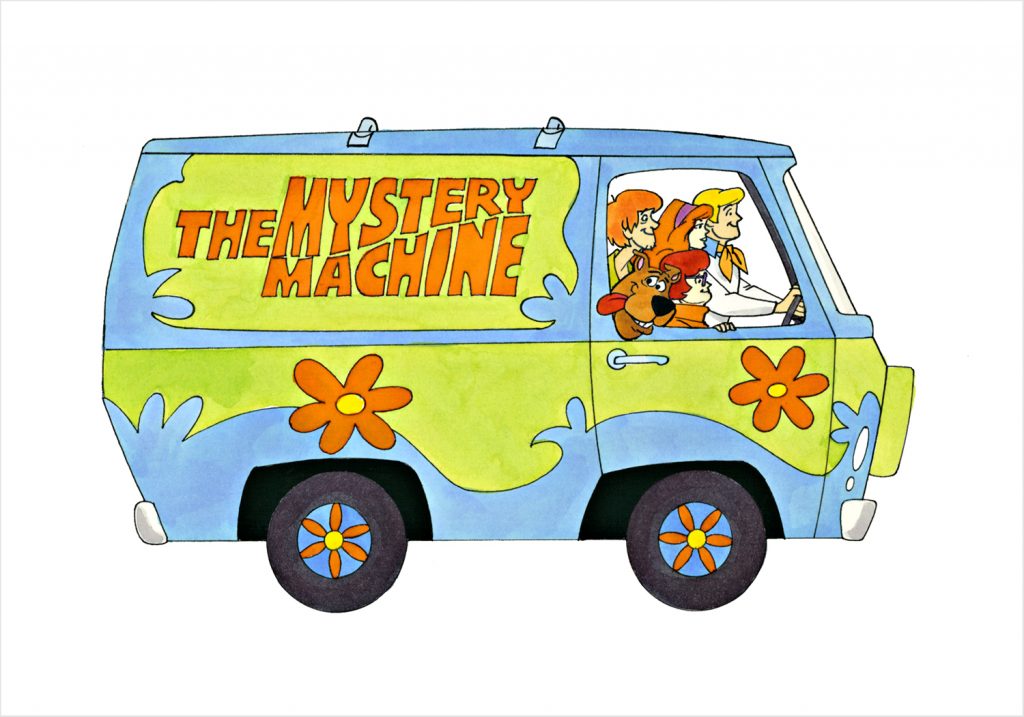 Campbell’s exhibit is free to the public and will run from August 17 through August 19. All works will be available for purchase. Greenwich House Gallery, 2124 Madison Rd., O’Bryonville, (513) 871-8787, greenwichhousegallery.com