Home Things To Do Hot Ticket: The Camargo Hunter Trials 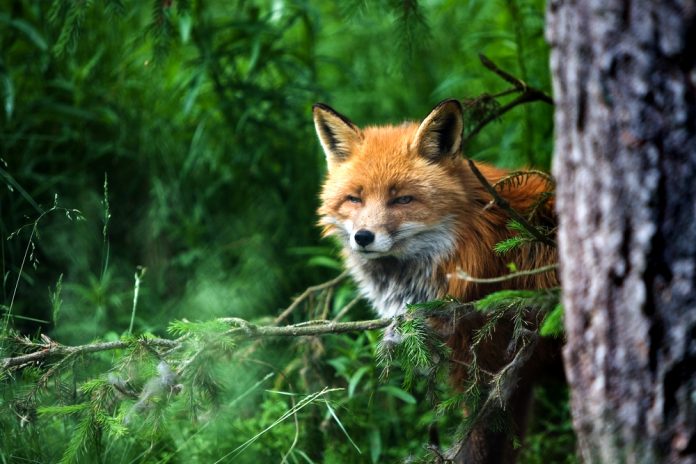 Every weekend from October to April, The Camargo Hunt chases foxes around the Ohio River Valley for fun. On October 6, The Camargo Hunter Trials—now in its 78th year—puts stalking and jumping skills to a public test. Herewith: Your guide to the rites and rituals of modern-day fox hunting. The first thing you should know: They let the foxes go.

THE HISTORY
The Camargo Hunt was started in 1925 by a group of moneyed landowners who created trails across rural Indian Hill. More recently, unchecked McMansionization has pushed the hunters to greener pastures in Kentucky. But Indian Hill is still its ancestral home.

THE CAST OF CHARACTERS
The “Master” is in charge (as per usual). The “Huntsman” and the “Whippers-In” wrangle the hounds, and the “Hilltopper” observes from a distance. We’re not sure why. He just gets to watch.

THE UNIFORM
It’s cosplay for the upper crust: There’s a red coat for special occasions, a black coat for regular season hunts, and tweeds for hanging out. No lululemons allowed.

THE SCRIPT
With all those hepped up animals, you need clear, deeply passive aggressive communication. “Hound, please” is a softly spoken warning that a hound is behind you and needs to pass. Say, “Hark!” if you think the hounds may be barking from afar but you can’t tell because other hunters are yapping. Translation: “Shut up. Please.”

APRÈS-HUNT
There’s a tradition of “bring-to-share” lunches for the hunters to enjoy after a long day outside. Despite being an inherently Blue Blood-style hobby, this communal practice keeps it delightfully folksy.

THE SHOW
The 78th annual Camargo Hunter Trials is a recital for the hunt club (and other riding enthusiasts). They get to show off their jumping skills by taking on a course of logs, stone walls, and fences designed to imitate the “fixture,” or field.

TAILGATING IN TWEED
Yes, tailgating, which Camargo itself hosts. Pay a fee to compete (starting at $75) and participate in amateur food competition with local Chefs Dan Wright and Danny Combs. Or pay $10 per car, bring your own food, and watch the day’s events. And don’t forget to dress the part.

*This post has been edited to update 2018 event dates and details.