Home Things To Do Arms and the Woman 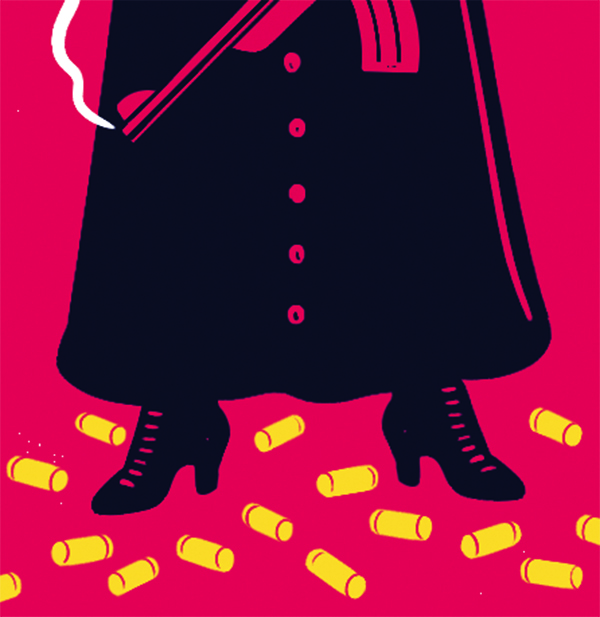 The Know Theatre offers Sigrid Gilmer’s Harry & the Thief, a boundary-pushing drama involving an attempt to use a time machine to arm Harriet Tubman and her co-conspirators and thus change American history. The production is the first under the guidance of incoming Artistic Director Andrew Hungerford, who calls Gilmer’s genre-juggling work a “socially conscious riot of a play that uses the form of a Michael Bay action movie to tell a story full of adventure.”