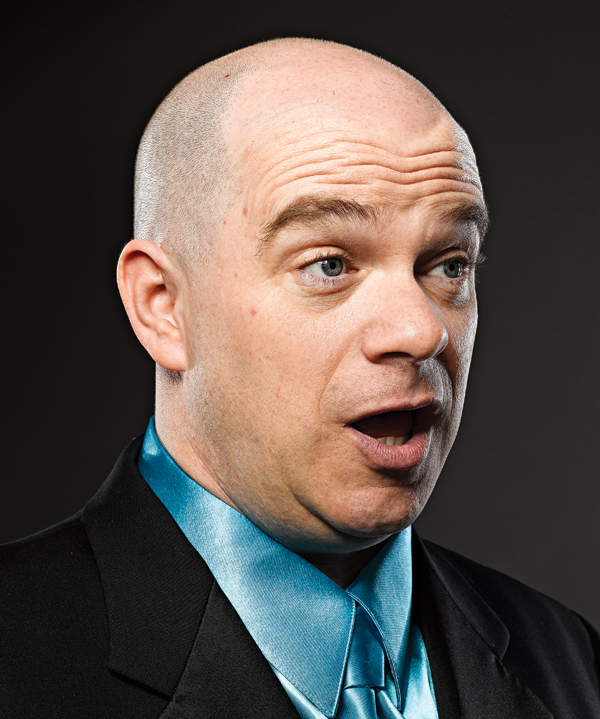 “The emotional reward of seeing the audience enjoy our performance is incredible,” says Chip Grant, a buser at Lavomatic Café in Over-the-Rhine who joined the Cincinnati Men’s Chorus in January 2011 following a five-year singing hiatus. How did he feel at that first audition after being away from music for so long? “There are always a little bit of nerves,” he admits, but “all of a sudden I felt back home.”

In addition to classic choral works, CMC sings a lot of songs that are meant to disarm the audience with humor and let them know that, gay or straight, they’re here for the music. “We have a song called ‘Lavender Christmas,’ because Elvis Presley’s ‘Blue Christmas’ pairs so well with ‘White Christmas,’” Grant says. He credits CMC’s new director, Casey Hayes, with bringing the chorus to a new level of professionalism: “Our first concert with [Hayes], people said we sounded like a different choir.” Their work is paying dividends. After their national anthem performance at a Reds game last summer, the Bengals came calling; CMC performed their first NFL national anthem in December before Cincinnati’s game against Houston. Given the team’s record, maybe the Bengals should replace “The Star-Spangled Banner” with Gloria Gaynor’s “I Will Survive.” 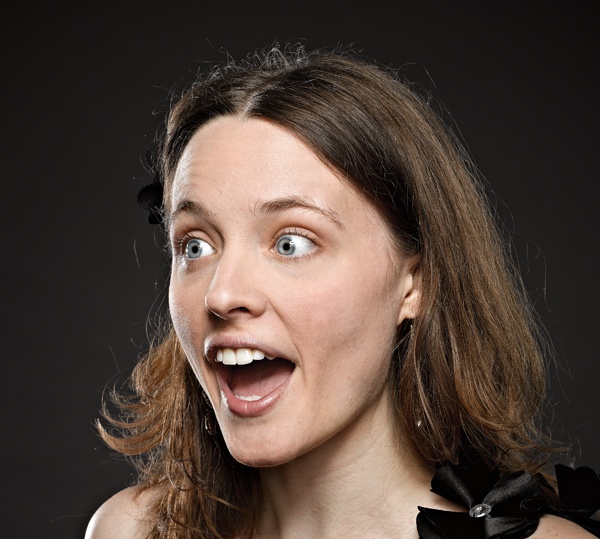 “The joke in our family is that we all sang before we talked,” says 24-year-old Elaine Whitaker. Whitaker sings with the Cincinnati Sound Chorus, a women’s barbershop ensemble. She and her sisters caught the bug early, when her aunt, Nancy Werden, started bringing them to Sound Chorus rehearsals. “I like elaborate music, but barbershop is my favorite,” says Whitaker, a graduate of Ursuline Academy and the University of Dayton, where she earned her degree in music therapy . “You can complete a musical chord with just four people and sound like a whole choir.”

In January, Whitaker’s quartet, The Fourtune Cookies, snagged first place at the Young Women in Harmony Rising Star regional competition; next October they’re competing at The Sweet Adelines International Competition in Denver. Around these parts you can catch her with the CSC at the World Choir Games in July; it will be the first time that the seven-year-old international choir event will include a barbershop category, a musical style indigenous to the United States. Preparing for all these challenges doesn’t faze Whitaker. “I like that you always have your instrument with you when you want to rehearse,” she says. “You can always sing.”

“I had no idea how addicted I’d become,” says Karen Schulman-Bear of Cynthiana, Kentucky. “It’s my drug of choice.”

Schulman-Bear’s wheels have racked up thousands of miles since she joined the May Festival Chorus in 1987; only Director of Choruses Robert Porco, who commutes from Cleveland, has a longer drive. Before moving to the farm in Cynthiana where she and her husband, Avi Bear, raised twin boys and own a bakery, the soprano studied music and vocal choral education at CCM and the University of Illinois and headed the music departments at the Seven Hills School and Cincinnati Country Day. Schulman-Bear also sings with the Chamber Choir, commuting to weekly rehearsals for both groups, performances, and of course for the May Festival. But she cranks up the country tunes and makes the drive without hesitation.

“Sometimes it means missing birthdays because of a performance,” she says. “[And] it meant leaving my young children with my husband to handle bedtime. The gas is expensive. But I’m so honored to be making music with the crème de la crème of choruses.”